Get the app Get the app
Already a member? Please login below for an enhanced experience. Not a member? Join today
News & Media In New Mexico, ‘general aviation equals jobs’ 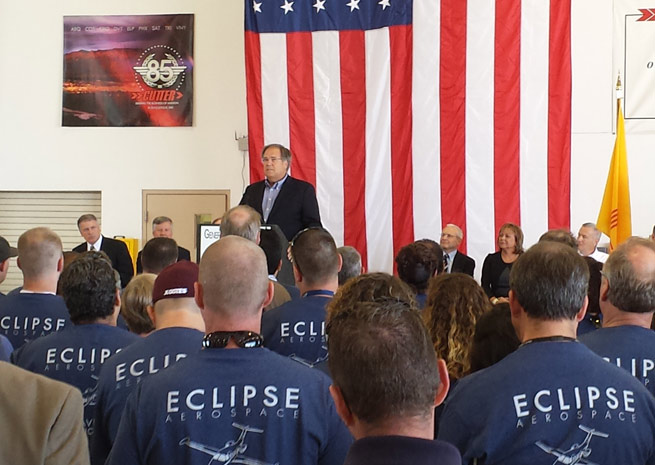 A general aviation jobs rally in Albuquerque, N.M., brought out a "terrific crowd" that heard business leaders and elected officials describe the industry—as Gov. Susana Martinez put it—as “something worth celebrating, and worth building on.”

"We had a terrific crowd at Cutter Aviation here in Albuquerque to hear Sen. Tom Udall (D-N.M.) and Gov. Susana Martinez speak about the future and importance of GA to the state and the nation," wrote Fuller in an AOPA Now blog entry. "Here are two elected officials who really understand what general aviation is all about. They recognize that GA provides transportation, recreation, humanitarian relief, business opportunities, and so much more."

GAMA President Pete Bunce expressed the industry’s appreciation for three elected officials who "truly understand and appreciate the kind of high-quality jobs general aviation manufacturing brings to New Mexico. They are working hard, both here and in Washington, to support and promote policies that will encourage growth in New Mexico’s general aviation sector and aerospace industry as a whole," he said.

"New Mexico is a natural fit for general aviation, with our wide open spaces, great weather and over 300 good flying days a year. Aviation in our state supports more than 48,000 jobs, generates $1.3 billion in payroll annually and contributes $3.1 billion to our economy. That’s something worth celebrating, and worth building on." 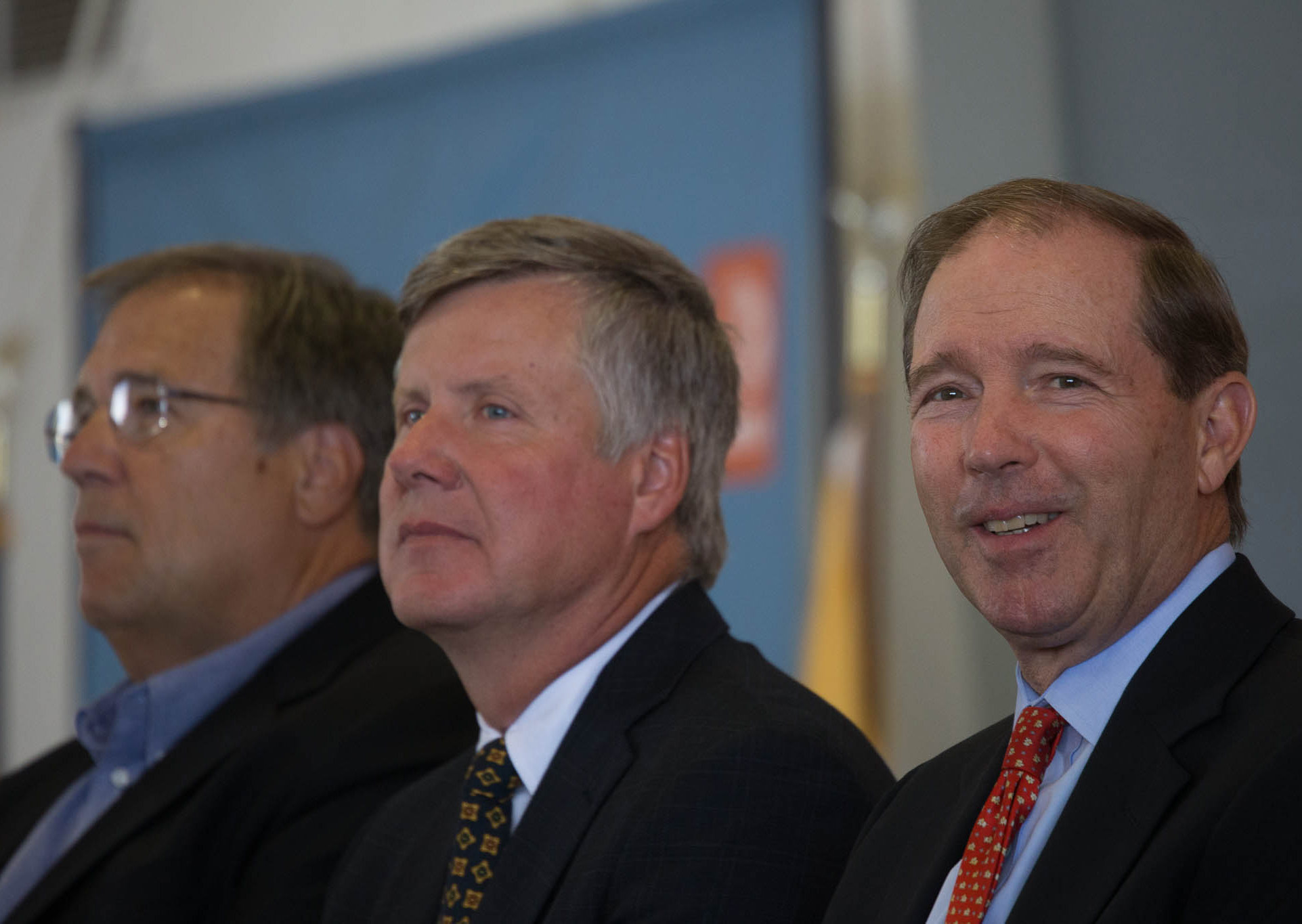 Udall pledged to ensure "that Congress works with the aviation industry and entrepreneurs so they have the support they need to create jobs in New Mexico."

Platt said the audience responded with frequent cheering and applause as industry representatives painted an upbeat portrait of aviation in New Mexico during the event, which was themed, “General Aviation Equals Jobs.”

"We have been very fortunate to find a highly qualified base of skilled aviation manufacturing technicians and professional staff in New Mexico to enable our business plan which involves the continued ramp-up of operations and production in anticipation of delivering the first new Eclipse 550 aircraft later this year," he said.

If the goal of the event was to match job seekers with career opportunities, Fuller noted that the consistently enthusiastic turnouts for aviation employment gatherings send a message to policymakers as well.

"I love being part of events like this because the elected officials who take part in similar gatherings nationwide are always impressed not only by the size of the audience, but by their understanding of the issues and their active engagement to preserve and promote our freedom to fly," he said.