Get the app Get the app
Already a member? Please login below for an enhanced experience. Not a member? Join today
We will be performing maintenance on our systems Sunday, 10/17/2021, beginning at 12:00 A.M. ET and ending at 6:00 A.M. ET. During this time, you may experience intermittent service outages. We appreciate your patience.
News & Media FAA closer to issuing final medical reform rule

The FAA has announced the next step as it moves forward with third class medical reform. A final rule is expected sometime in January 2017, but the implementation date, when pilots will be able to fly under the new regulations, is not known at this time. 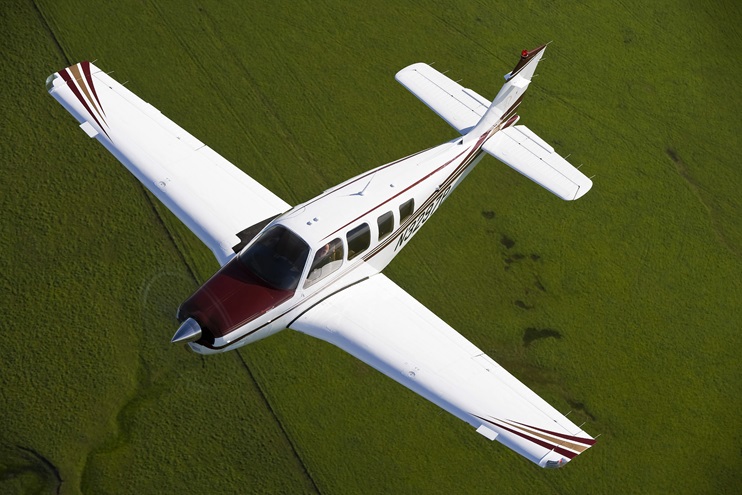 Pilots flying under the new rules will be allowed to operate "covered aircraft" that weigh up to 6,000 pounds and have up to five passenger seats plus the pilot in command, at altitudes below 18,000 feet msl and at speeds of up to 250 knots. Pilots, if appropriately rated, can fly VFR or IFR in "covered aircraft." Pilots flying under the exemption cannot operate for compensation or hire.
“We have been fighting for third class medical reform for decades and we are pleased to see the FAA is moving forward,” said AOPA President Mark Baker. “When finally implemented, pilots will have a streamlined process focused on education that will save them money and reduce the costly and unnecessary bureaucracy.”

AOPA is working with the FAA to develop a free online medical course and other resources for pilots and doctors to ensure the reforms are smoothly implemented.

More information about the reforms and what they mean for pilots is available on AOPA’s FAQ page.

AOPA Senior Director of Communications
Joe is a student pilot and his first solo flight was at AOPA’s home airport in Frederick, Maryland. Before joining AOPA in 2015, he worked for numerous political campaigns, news organizations, and the White House Press Office.
Go to Joe Kildea's Profile
Topics: Advocacy, Medical Reform