Get the app Get the app
Get the latest news on coronavirus impacts on general aviation, including what AOPA is doing to protect GA, event cancellations, advice for pilots to protect themselves, and more. Read More
Already a member? Please login below for an enhanced experience. Not a member? Join today
News & Media Craig Dotlo was a passionate GA advocate

Craig Dotlo, a former AOPA Eastern Regional Manager, vigorous defender of general aviation airports, and advocate for GA on state legislative issues, died March 30 at his home in Tarrytown, New York. He was 71.

Dotlo, who is survived by his wife, Mary Jane Bocra-Dotlo, and his sister, Jill M. Dotlo, was a retired supervisory special agent for the Federal Bureau of Investigation and an instrument-rated private pilot who became a member of AOPA’s state advocacy team in 2002, a position he held until Dec. 31, 2012.

“In his 10 years at AOPA, Craig Dotlo passionately defended the freedom to fly across the Northeast. From legislative battles in state capitals to encouraging the next generation of pilots to take to the sky, Craig’s work has benefited the entire American aviation community and he will be missed,” said AOPA President Mark Baker.

Dotlo achieved many successes by bringing together counterparties to find consensus, notably in efforts to persuade states to adopt sensible tax policies that avoided undue burdens on pilots and aircraft owners. 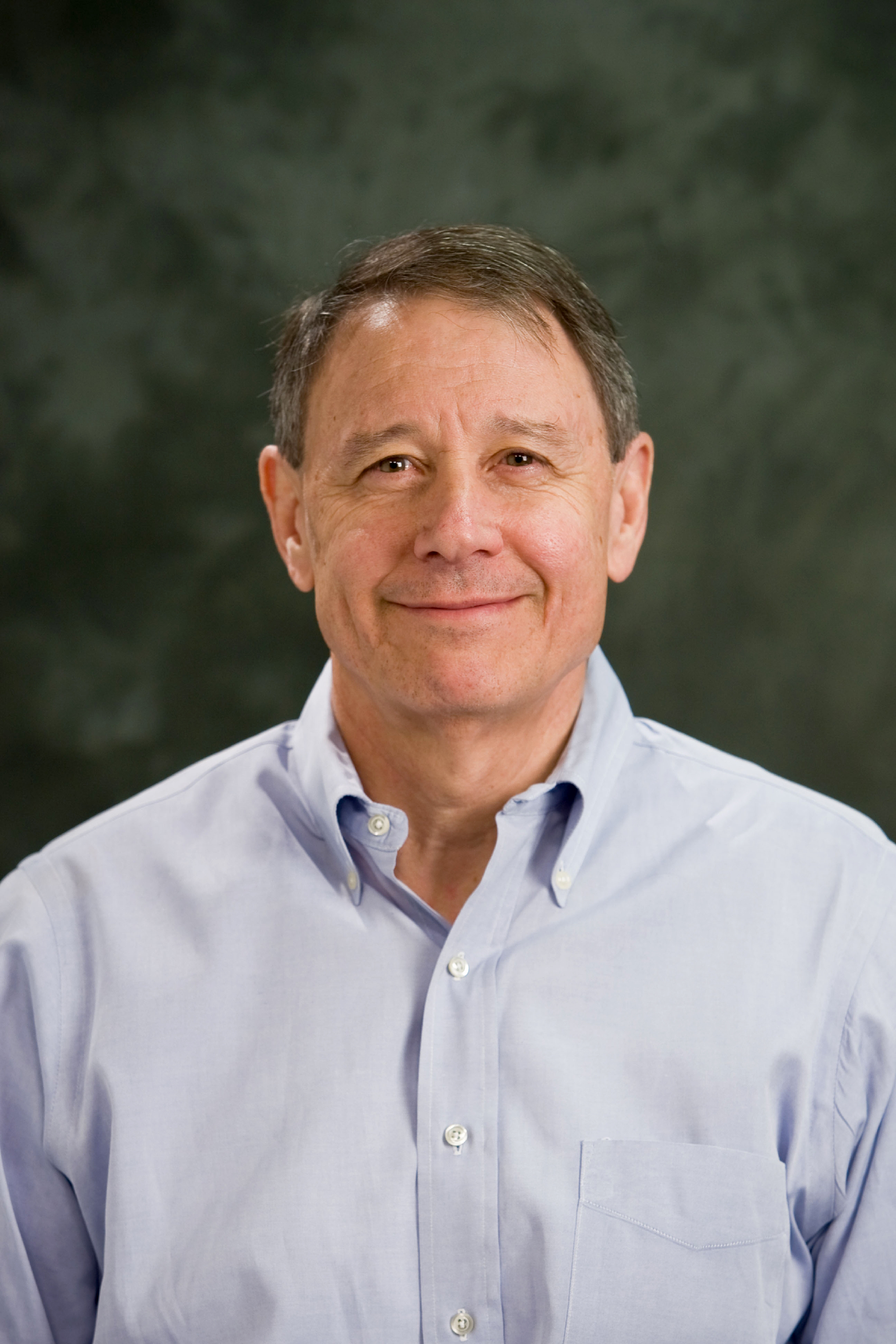 “There was, indeed, a lot of personal satisfaction in winning a legislative victory for our members,” Dotlo wrote in a note to colleagues shortly before leaving his post.

AOPA noted at that time that Dotlo brought “a very special set of skills and experiences that have been tremendously valuable” to the GA community.

“One thing that has always particularly impressed me has been his ability to bring together disparate groups of aviation stakeholders and rally them in support or opposition on a particular issue.  Through his actions, he has invariably left the local aviation community more united and a little better organized than it had been before,” wrote Greg Pecoraro, then-AOPA’s vice president of airports and state advocacy, on the occasion of Dotlo’s retirement.

Dotlo joined AOPA’s advocacy team “at an interesting time for GA,” said John Collins, then a fellow advocacy team member who now serves as manager of safety programs for the AOPA Air Safety Institute. “With his security background, he was an excellent resource in those early days of trying to figure out the best way to deal with GA airport security. He always projected a quiet, calm demeanor and could find the humor in just about any situation with his dry wit.”

Dotlo also took on projects to engage with AOPA members and bring new pilots into aviation, initiating focus groups on flight training and the pilot population in his region.

Dotlo was “a devoted GA advocate. Such a terrible loss,” said Bill Dunn, who served for 23 years as AOPA’s vice president of airport advocacy.

Sean Collins, who succeeded Dotlo as AOPA’s Eastern regional manager, worked closely with Dotlo on legislative initiatives throughout the region that extends from Virginia to Maine. Collins found him to be a skilled teacher and an enthusiastic mentor.

Advocacy was a recurring theme during Dotlo’s career. From 1981 to 1988 he served as the first president of the FBI Agents Association. He chronicled its accomplishments in an article on the founding of the agents’ organization that gave a glimpse of the approach he would take to his advocacy when GA became its beneficiary.

“With the growth of the Association, we have been able to significantly influence the law enforcement profession at the Federal level in several ways. Our views are sought by members of Congress, we are invited to serve on Governmental commissions; our opinions are publicized in the media; our recommendations are given to the Director of the FBI; and our overall contributions serve as a benefit for all FBI agents,” he wrote.