Get the app Get the app
Get the latest news on coronavirus impacts on general aviation, including what AOPA is doing to protect GA, event cancellations, advice for pilots to protect themselves, and more. Read More
Already a member? Please login below for an enhanced experience. Not a member? Join today
News & Media Fairness for Pilots Act introduced in House

U.S. Rep. Sam Graves (R-Mo.) and three original co-sponsors have introduced the Fairness for Pilots Act in the House of Representatives, following the introduction of identical legislation in the Senate in March by Sen. James Inhofe (R-Okla.). 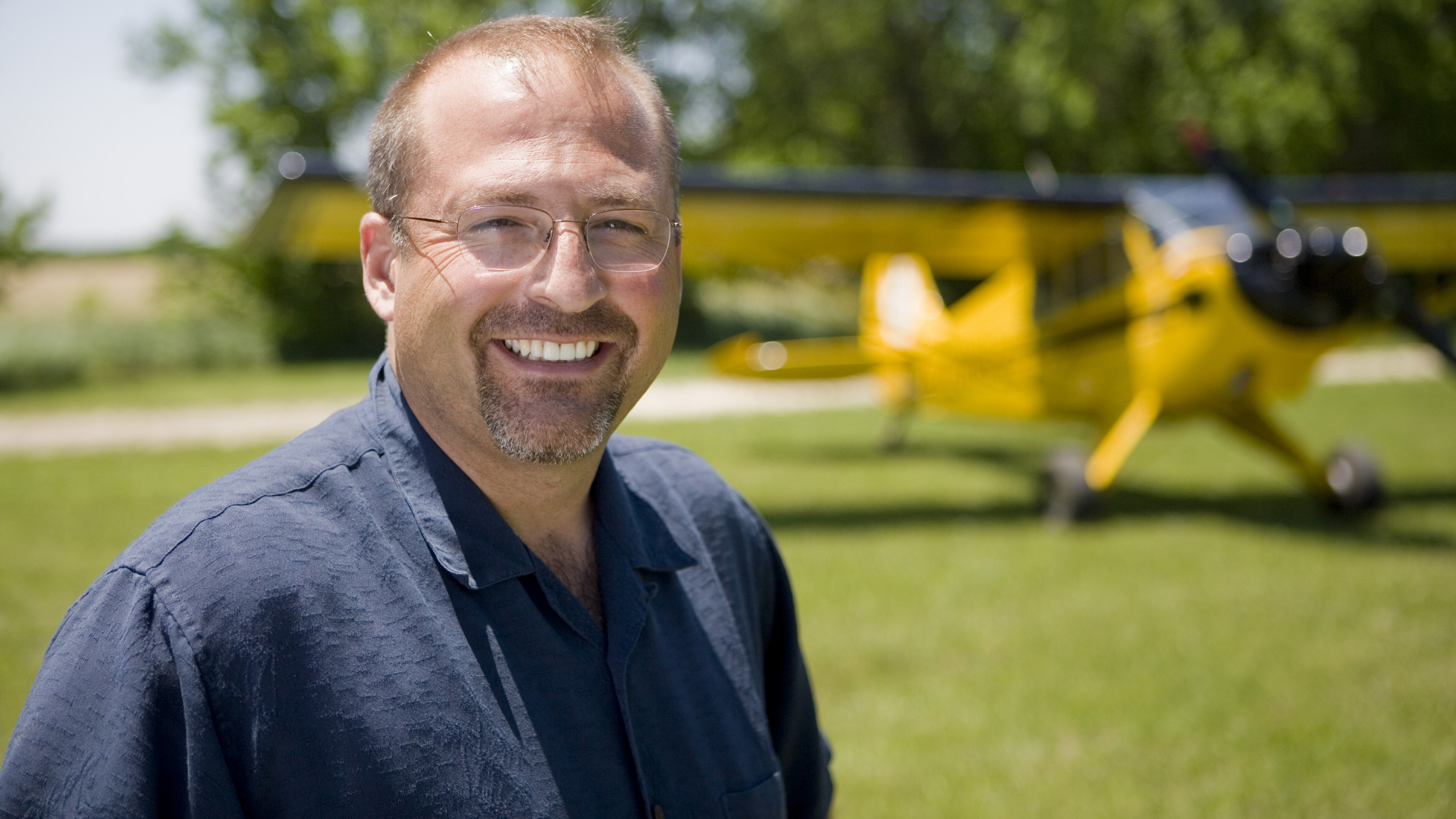 “As a pilot and Co-Chairman of the General Aviation Caucus, I have always felt the responsibility to be a voice for GA in the Capitol,” Graves said. “Unnecessary regulations and bureaucratic barriers cost the industry jobs and prevent pilots from flying. I’m proud today to introduce a bill that improves upon the protections established under the original Pilots Bill of Rights, ensuring we can continue safely taking to the skies and operating as a valuable and vibrant component of the U.S. economy.”

The same four House members introduced the Pilots Bill of Rights 2 in the House during the last Congress. Although the pilots’ rights legislation passed the Senate three times, only the section mandating third class medical reform became law.

“AOPA supports efforts in Congress to increase protections for pilots that will help preserve general aviation’s many contributions to communities of all sizes, including 1.1 million well-paying jobs," said AOPA President Mark Baker. “We thank Congressman Graves for his leadership in introducing the Fairness for Pilots Act in the House of Representatives and will work with both chambers to move this forward.”

The 2017 measures now introduced in both houses contain provisions for fairer treatment of pilots in FAA investigations, and would require the FAA to expedite its efforts to improve the flight information it provides.

During FAA investigations or enforcement actions against a pilot, the agency would be required to “articulate the specific activity under investigation” and provide documentation.

Aviators would gain the right “to appeal an FAA decision through a new, merit-based trial in Federal Court.”

Other provisions would speed up the Notices to Airmen (notam) Improvement Program updates that were mandated in the original 2012 Pilot’s Bill of Rights, require that the FAA include the effective duration of temporary flight restrictions in notams, and certify notam accuracy.