Get the app Get the app
Get the latest news on coronavirus impacts on general aviation, including what AOPA is doing to protect GA, event cancellations, advice for pilots to protect themselves, and more. Read More
Already a member? Please login below for an enhanced experience. Not a member? Join today
News & Media CAF announces leadership transition Brown’s departure was the result of a “mutual agreement” between the former president and the organization’s board, which is known as the General Staff, according to CAF Vice President of Marketing Leah Block.

“I wouldn’t say that there’s a particular reason,” Block said in a telephone interview Aug. 24. Former CAF Vice President of Safety Robert Stenevik, who had recently retired from that post, was installed as interim president and CEO, the organization announced Aug. 17, with a  national search to commence for a permanent replacement for Brown.

“Steve Brown has given the CAF many years of enthusiastic service. We owe him gratitude and praise for his many accomplishments. We wish him the best of luck in future endeavors,” Board Chairman Doug Rozendaal said in a news release. “Moving forward, the board recognizes the importance of the CAF’s dedicated supporters and passionate membership. We will focus on finding leadership dedicated to continuing that long CAF tradition and are unanimous in our commitment to accomplishing the CAF National Airbase initiative.”

Brown oversaw a period of transition for the national organization that restores and operates warbirds with an eye on preserving aviation history and honoring American military aviation. Under Brown’s leadership, CAF established a new headquarters in Dallas, and commenced a plan to build a museum at Dallas Executive Airport. The organization operates a fleet of 165 aircraft based around the country, restored, maintained, and operated by 11,000 volunteers. The group produces several aviation events, and operates several high-profile warbirds including the B-29 Superfortress Fifi.

Block said details of the search for Brown’s permanent replacement have not yet been released, though it was expected to start immediately. 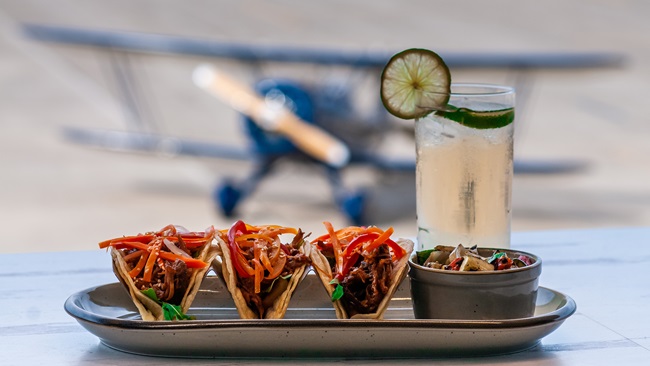