Get the app Get the app
Get the latest news on coronavirus impacts on general aviation, including what AOPA is doing to protect GA, event cancellations, advice for pilots to protect themselves, and more. Read More
AOPA will be closing at 2:30 PM ET on November 25, 2020, for the Thanksgiving holiday. We will reopen at 8:30 AM ET on Monday, November 30, 2020.
Already a member? Please login below for an enhanced experience. Not a member? Join today
News & Media Sharing the joy of flight again

Bryant Paulsen’s flight review was a bit out of date when he showed up at an AOPA Rusty Pilots seminar in Puyallup, Washington, last February to see about getting back into flying. 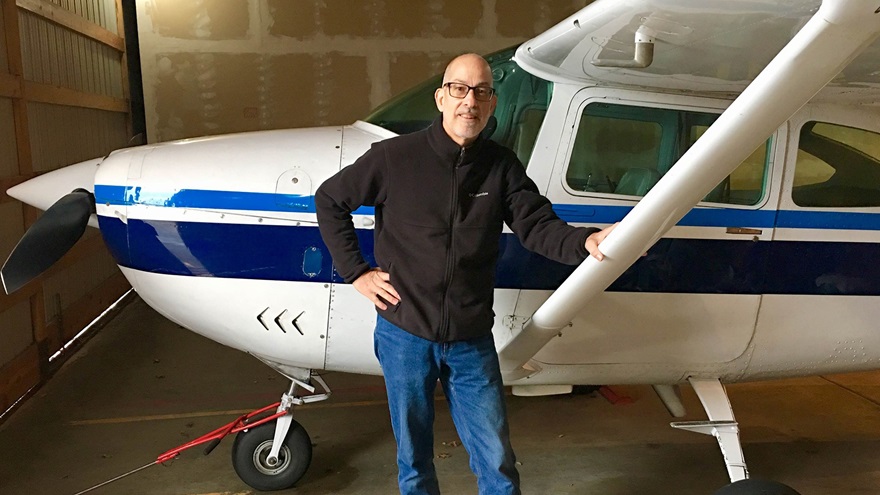 Okay, maybe more than a little out of date. On the day his flight review expired, headlines included a strike announcement by the 2,025 pilots of Continental Airlines, the news that A Chorus Line had just become Broadway’s longest-running show, and it looked like Walter Mondale, the former vice president, was going to be President Ronald Reagan’s challenger in the next year’s general election.

Some things haven’t changed: On that day, Congress was working to approve a stopgap spending bill to avoid a government shutdown. The date was Sept. 30, 1983.

Many pilots can relate to the reasons why Paulsen—who had hung around a Nevada skydiving operation as a kid, and become a pilot in 1977—didn’t resume flying until long after Continental Airlines merged with United Airlines, The Phantom of the Opera became the longest-running show, and five more occupants settled in at the White House.

There was marriage, and raising two sons. There was a career as a factory-trained aircraft mechanic for a Cessna dealership, a career change (to semiconductors), and a relocation to California, to name a few of the distractions for the private pilot and glider and hot-air balloon aficionado.

“Things got busy,” he said.

As lapsed pilots know, the flame for flight may flicker, but the fire doesn’t go out. When the time is right, it flares up brightly once again.

Now retired and living in Lynden, Washington, Paulsen knew the time was right about this time last year. He began reading and studying, got a new third class medical—a breeze for a then-62-year-old who hikes, bikes, and skis—and learned about the AOPA Rusty Pilots program.

He attended the Rusty Pilots Seminar in Puyallup presented by William Beuck, and the course “helped me to gain the confidence that I needed in order to get flying again,” he said in an email.

“Plus, the many webinars, online courses, seminars, and other vital components that the AOPA provided me reinforced what I was taught at the Rusty Pilots Course.”

Immersed once again in aviation, Paulsen availed himself of more AOPA resources, including the AOPA Flying Club Finder, one of the ways AOPA’s You Can Fly program works to strengthen the pilot community by helping flying clubs provide pilots with affordable access to aircraft.

The Flying Club Finder pointed him in the direction of the Chuckanut Flying Club, based at Bellingham International Airport. He looked into it, and on Sept. 26, he became a member.

“The flying club format is an excellent solution for me; access to a Piper Cherokee Warrior II is easy; scheduling the aircraft online is simple as pie; if I want to step up to a (Cessna) 182, the transition would be smooth and quick; plus, the social aspect is a major benefit, for we're new to this area,” he said by email.

The flying itself came back easily, he said, and on Oct. 3, his “awesome” instructor, Jim Higginson, endorsed Paulsen’s logbook for satisfactory completion of a flight review, “so I can now spread my wings, and share the joy of flight once again.”

How does an instructor bring a returning pilot up to speed after a few flightless decades?

“He'd set realistic goals for me, and he made me work hard for my current flight review, and Jim gave me a lot of homework in the process, too,” Paulsen said.

The homework isn’t over yet. But now, it’s all self-assigned.

Since last fall, Paulsen has been a blur of aviation activity, completing about 40 activities for the FAA Proficiency Wings Program, and nine more from the AOPA Air Safety Institute’s offerings.

He has acquired two books on aviation weather, and another on getting a glider rating—he has about 15 hours in gliders, logged when he was in his 20s—and he is steering his powered-airplane flying toward being ready to work on his instrument rating, maybe next summer.

VFR cross-countries to airports in the Seattle area are on the drawing board, and should help with the preparation for IFR training, especially when he requests radar flight following from air traffic control, he said.

And now there is a chance to be a part of a community of pilots.

“I'm certain that the flying club will keep me busy with monthly meetings, board meeting attendance, and other tasks besides flying; plus, a wide array of AOPA, FAA, EAA related activities that I'll frequently engage in, too,” he said.

Things are getting busy again for Paulsen. 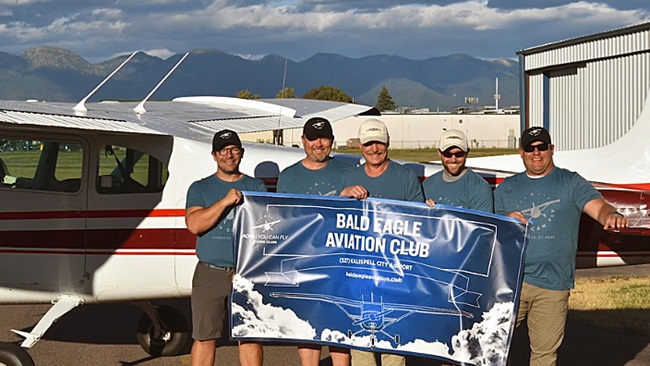 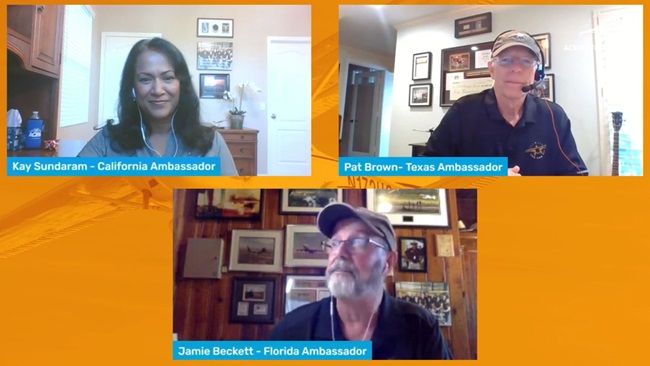 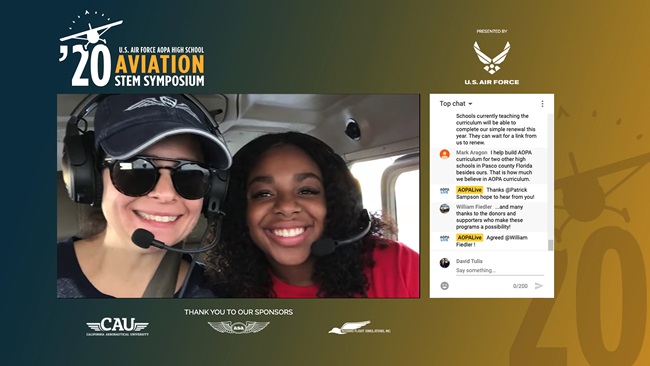