Get the app Get the app
Get the latest news on coronavirus impacts on general aviation, including what AOPA is doing to protect GA, event cancellations, advice for pilots to protect themselves, and more. Read More
AOPA will be closing at 2:30 PM ET on November 25, 2020, for the Thanksgiving holiday. We will reopen at 8:30 AM ET on Monday, November 30, 2020.
Already a member? Please login below for an enhanced experience. Not a member? Join today
News & Media Balloon association develops commercial safety standards

The FAA “applauded” a commercial hot air balloon safety program that was in the making for over a year in the wake of a deadly crash that killed 16 in Lockhart, Texas. The new two-part “Envelope of Safety” accreditation program was introduced Oct. 13 and will be supervised by the Balloon Federation of America (BFA) to assure passengers aboard commercial balloons that pilots would adhere to higher standards of safety. 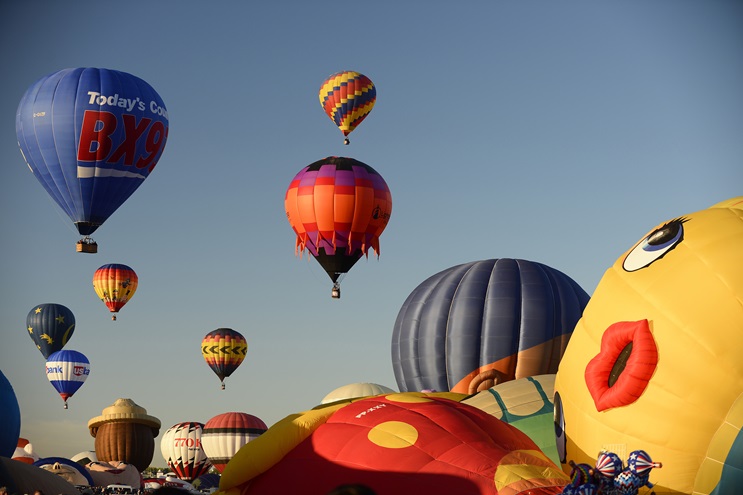 Balloonists lift off during a mass ascension at the 2016 Albuquerque International Balloon Fiesta. Photo by David Tulis.

In related action Oct. 17, the National Transportation and Safety Board called on the FAA to remove a medical exemption that had been in place for commercial balloon operators that essentially allowed them to operate without medical oversight, unlike other certificated commercial pilots.

The NTSB laid blame for the July 2016 fatal accident on a “pattern of poor decision-making” by 49-year-old pilot Alfred “Skip” Nichols. The sightseeing flight, which had lifted off in deteriorating weather, struck high-tension power lines on its descent, and exploded, killing all on board. The accident initiated calls for increased oversight of commercial balloon operators and exposed the medical loophole.

To meet the balloon federation’s guidelines, commercial balloon pilots operating flights with “more than 4-6 passengers” must now hold an FAA second-class medical certificate, attend yearly safety seminars, pass a drug and alcohol background check, submit to random drug screening, and be enrolled in the FAA Wings program. The balloon federation was tasked with verifying the information.

The new program spells out requirements for pilots and for balloon ride companies operating within the multi-million-dollar industry. The balloon federation noted in a published explanation to its members that consumers might not recognize the difference between a professional balloon pilot and a “hobbyist taking paying passengers at a balloon festival over the weekend.” Members of the federation’s professional ride division established procedures that it said would “raise the bar” for the entire balloon ride industry.

Participating balloon company pilots must now be commercially certificated for 18 months, hold a specific amount of flight experience, and demonstrate a minimum number of incident- and accident-free flights over a certain time period. The federation listed three levels of ride company requirements—silver, gold, and platinum—with policies and safety becoming more stringent with each level of achievement. For example, silver-level companies must not have had more than two “accidents, incidents, or occurrences attributed to an aircraft of pilot in the last three years.” Gold-level companies are limited to one such occurrence and platinum-level applicants must be incident- and accident-free for the time period.

Pro Pilot criteria for commercial balloon pilots include mandatory participation in BFA safety seminars, verification of their commercial certificate, at least 150 hours as pilot in command of lighter-than-air ships, limits to the number and severity of incidents and accidents, and other stipulations. The federation said in announcing the new program that the recommendations were “highly supported” by the FAA.

FAA Designated Engineering Representative Andrew Baird is the general manager of balloon manufacturer Cameron Balloons U.S., and a commercial balloon operator. He said the initiative was “definitely a step in the right direction but it’s not a regulatory move.” He pointed out that the balloon federation “doesn’t have the teeth” to impose regulations because the BFA wasn’t a regulatory association.

“The idea of this is really a push-pull. Number one, it’s about educating the public in what they should be looking for; and secondly, it defines these best practices” for balloon ride operators and commercial balloon pilots.

Baird added that he was “pleased to see the NTSB has really given the FAA a wide latitude” to find a method to increase the oversight of commercial balloon operations. “Operators who volunteer to uphold the best practices—those who step up to the plate—is a plus” for the industry. 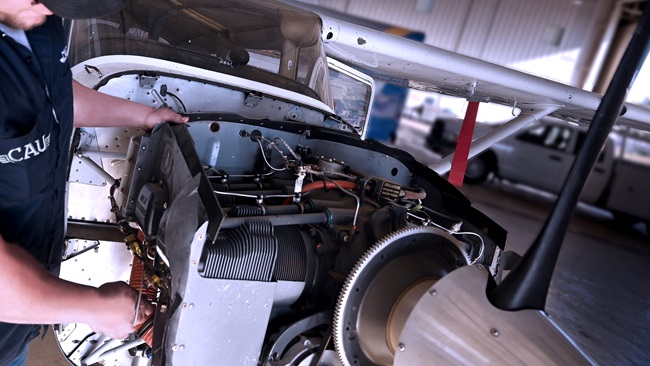