Get the app Get the app
AOPA will be closed on Monday, January 2020, in observance of Martin Luther King Jr. Day.
Already a member? Please login below for an enhanced experience. Not a member? Join today
News & Videos Tecnam P2012 meeting certification goals

Tecnam announced that its new 11-seat, twin-engine P2012 Traveller has been certified by the European Aviation Safety Agency. FAA certification is expected shortly, to be followed early in 2019 by deliveries to the aircraft’s launch customer, Cape Air, the manufacturer said. 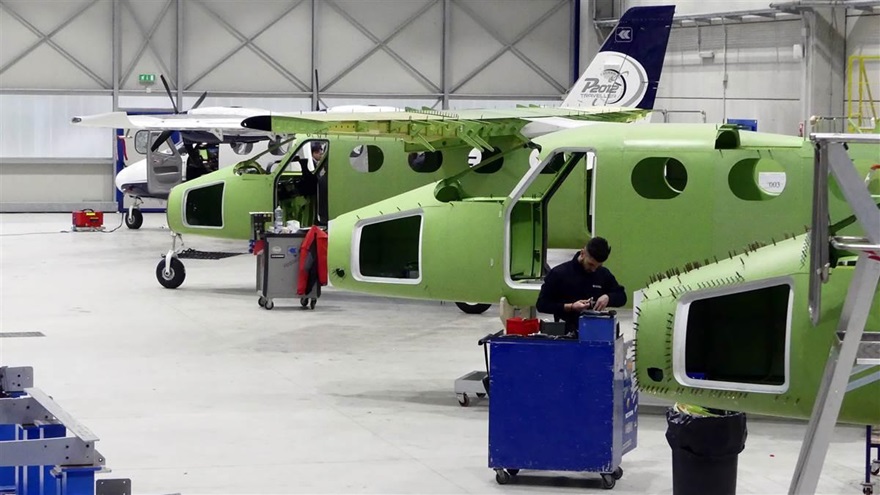 The entry into service of the P2012 will complement the company’s market standing in the flight training and general aviation segments by making it a player for commuter airline market share, said Tecnam, of Capua, Italy.

The P2012 Traveller project was unveiled in 2015 with Tecnam flying a prototype in July 2016, Tecnam said, adding that the arrival of the P2012 “is much anticipated by many airlines, who have been demanding a replacement” for hundreds of legacy airplanes now in service.

AOPA reported in September 2017 that Massachusetts-based Cape Air was planning to receive 20 P2012s as replacements for the aging Cessna 402 twins in its fleet.

“The EASA certification of P2012 Traveller marks a significant milestone for my Tecnam team, our very first commuter airline aircraft,” said Tecnam CEO Paolo Pascale in the Dec. 20 news release. “We have embraced new challenges and developed new skills. I am very proud to lead one of the most innovative and growing global aviation companies and I dedicate this important achievement to Luigi and Giovanni Pascale brothers who started all this in 1948.”

The P2012 Traveller is powered by two 375-horsepower six-cylinder Lycoming TEO540C1A engines and cruises at 190 knots, according to published specifications. Its design features “ergonomics of the cockpit that makes the flying experience of the pilot comfortable and safe.”

The aircraft's “superb versatility will open up new unexplored opportunities as a passenger aircraft, Medevac, VIP, Cargo and for any other mission,” the company said.