Get the app Get the app
Already a member? Please login below for an enhanced experience. Not a member? Join today
News & Videos Does NY airport wildlife control suffer in gun debate?

Aviation advocates in New York are concerned that a legislative amendment limiting the culling of wildlife around airports has raised the risk of aircraft collisions with birds and other animals. 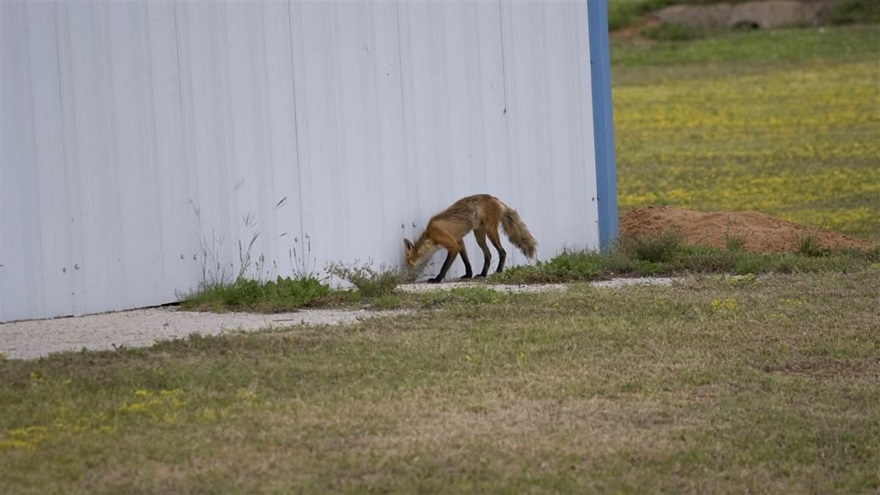 Wild animals and birds are a safety concern around airports. Photo by Al Marsh.

With the state legislature adjourned, the future of airport wildlife mitigation efforts remains uncertain—possibly a casualty of a broader political debate about firearms, they said.

Both the state Senate and the state Assembly this year passed bills to shore up wildlife mitigation authority—providing a needed fix after the New York State Department of Environmental Conservation reviewed the issue and determined it lacked authority to issue permits.

The New York State Aviation Management Association, in an alert to members of the Assembly Aviation Caucus, emphasized that the methods it advocates—those in the Senate bill—are a last resort, not a first choice.

“The wildlife management tools and professional services we are fighting to restore had only been employed when other strategies and methods were tried but determined to be inadequate,” NYAMA said. “It would be a mistake to eliminate by statutory omission, as the Assembly bill does, the availability of other safe and proven methods of eliminating threats to aviation operations.”

AOPA supports the organization’s efforts and has called for the Senate bill, sponsored by Sen. John A. DeFrancisco of Senate District 50, to prevail in the interest of flight safety. In the meantime, “AOPA will continue to work with industry, focusing on efforts to achieve a policy correction through the governor’s office,” Collins said.

To the public, the most familiar example of the hazard wildlife can pose to aviation was the so-called Miracle on the Hudson incident of 2009. U.S. Airways Flight 1549, an Airbus A320, collided with a flock of Canada geese shortly after takeoff from LaGuardia Airport in New York City, and glided to a safe landing on the Hudson River.

In this online Pilot Safety and Technique Resource, AOPA informs pilots about the serious problem of bird strikes and other aircraft/wildlife conflicts, and encourages them to report their encounters.

“About 90 percent of bird strikes take place at or near airports, usually during taking off or landing,” it notes, adding that there also were 898 collisions between aircraft and white-tailed deer in the United States from 1990 to 2010.

AOPA has called on New York State officials not to let the legislative result raise risk for the flying public.

“For decades, airports across New York have protected flight operations, passengers and flight crews from wildlife hazards by securing special permission from the New York State Department of Environmental Conservation (NYSDEC) to use safe and proven measures that effectively reduce the potential for bird strikes and runway collision,” AOPA said in a statement supporting NYAMA’s position. “Alarmingly, some of the tools used to eliminate nuisance wildlife are no longer available from NYSDEC.”

AOPA urged state officials to “act quickly to provide NYSDEC with the authority needed to issue exemptions” in the name of safety.