Get the app Get the app
Already a member? Please login below for an enhanced experience. Not a member? Join today
News & Videos Training Tip: The quick-turn quandary
Sponsored by Aircraft Spruce

The quick turn—that is, getting the aircraft ready for its next flight leg as expeditiously as possible—is an aviation art form, a proud performance that showcases the proficiency and professionalism of the pilots and fixed-base operation staffers who orchestrate it, and the line techs who carry it off. But for the pilot, the quick turn should always be a condition-yellow operation because the hurry factor sets up scenarios that invite error or an oversight on the part of someone involved. 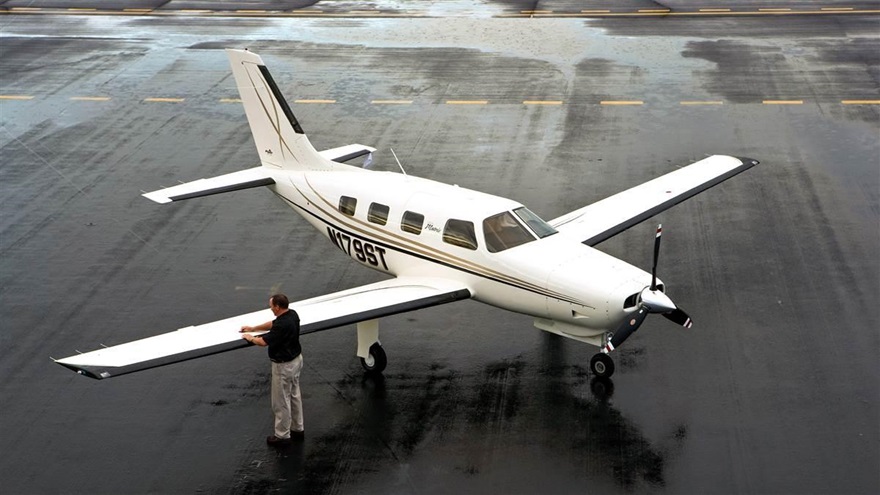 Quick turns take a number of people to accomplish; however, only one person can determine whether the aircraft is airworthy. Photo by Mike Fizer.

You don't have to look far for examples. A good place to start is accident-report databases and aviation safety filings. Probable accident causes often stem from basic lapses like stale or foregone weather briefings; sloppy or foregone preflight inspections; and related omissions such as forgetting to remove gust locks, cowl plugs, or pitot covers.

As mentioned, it may take a crew of some numbers to carry off a quick turn—but only one member of that unit is responsible for determining that the aircraft is airworthy.

Who is that individual? If you have any doubt as to that individual's identity, click here, or better yet, look in the mirror. Taking your responsibility as pilot in command seriously also means not taking someone else’s word that a task such as securing a fuel-tank cap, oil dipstick, or baggage-compartment door has been accomplished properly.

Speaking of bags, a quirk-filled quick turn beset an airline flight crew who had been assured that their aircraft’s rear baggage compartment was empty, according to filings they made with the Aviation Safety Reporting System after discovering, after their flight, that more than 20 bags had been stowed in the compartment.

The pilot chronicled a number of other breakdowns of communications, both written and verbal, between the flight crew and ground personnel that contributed to the misunderstanding, and added, "The aircraft was late inbound and we were all trying to turn the airplane quickly. This may have led to complacency."

A quick turn can be a beautiful thing to witness or participate in, and the day will likely come when you feel tempted to request one. When you do, keep your priorities straight, and don't forget who's in charge of the operation.

Have you ever needed a fast turn-around to get back in the air?  How did it go? Share your experience at AOPAHangar.com.