Get the app Get the app
Get the latest news on coronavirus impacts on general aviation, including what AOPA is doing to protect GA, event cancellations, advice for pilots to protect themselves, and more. Read More
Already a member? Please login below for an enhanced experience. Not a member? Join today
News & Videos View history from above

A history buff will never run out of sightseeing opportunities within a short distance of AOPA headquarters in Frederick, Maryland. To add aerial activities to your agenda, grab your camera, fire up your engine, and head out to inspect some of the most famous battlefields of the Civil War from above. 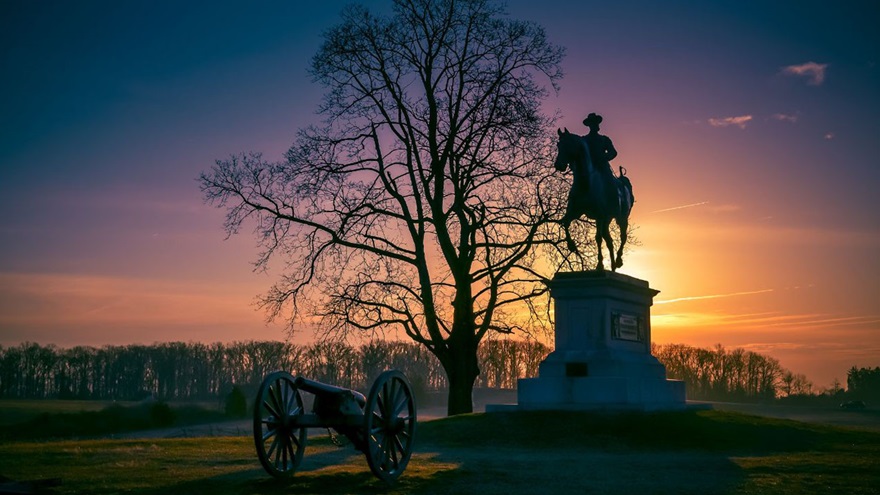 Plan your flying carefully to comply with airspace rules and the requested minimum flyover altitudes for National Park Service sites. Then head to the airport to make history come alive.

Just about 20 road miles west from Frederick is Harpers Ferry, West Virginia, site of abolitionist John Brown’s Oct. 16, 1859, raid on a federal arsenal, which he hoped would trigger a slave revolt, but failed (and shortly thereafter Brown was hanged). When the Civil War broke out in 1861, the strategic importance of Harpers Ferry, located at the confluence of the Potomac and Shenandoah rivers, made it the focus of constant engagements throughout the war—especially a September 1862 battle in which Confederate forces were victorious and more than 12,000 Union troops were taken prisoner. The Harpers Ferry National Historical Park encompasses battlefields and other features with portions of Maryland, Virginia, and West Virginia.

Pilots note: If you are planning an overflight of a Civil War battlefield or other historical landmark, several precautions are in order. Flights over charted National Park Service areas, U.S. Fish and Wildlife Service areas, and U.S. Forest Service areas are requested to maintain a minimum altitude of 2,000 feet above the surface as noted, along with other restrictions, on sectional charts.

For flights north from Frederick, note the presence of Prohibited Area P-40 and its overlying restricted area; for flights southbound, be sure to avoid incursion into the Washington, D.C., Class B airspace.

Check notices to airmen frequently before and during your outing for changes to airspace status or for any temporary flight restrictions (TFRs) that could become active with little or no notice.

Then enjoy your ability to view these historic landmarks from the unique vantage point offered by a general aviation aircraft.

Just a few days after that famous battle of the Maryland Campaign of 1862, the North and the South clashed nearby at Sharpsburg, Maryland, in the Battle of Antietam, notorious as the “bloodiest one-day battle in American history.” The site is also now preserved and maintained for visitors by the National Park Service.

About an hour’s drive south from Frederick, or a short flight to Manassas Regional Airport located below a shelf of Washington, D.C.’s Class B airspace with a floor of 2,500 feet msl, brings you to the Manassas National Battlefield Park. This is where the two Battles of Bull Run were fought in July 1861 and August 1862—the latter credited with setting the stage for the Confederacy’s ultimately unsuccessful effort to invade the North that year. 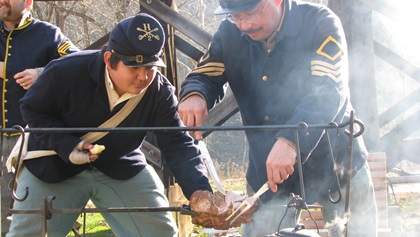 No survey of Civil War battlefields centered on a visit to Frederick would be complete without heading north for a slightly shorter outing to the Gettysburg National Military Park in Pennsylvania. It was here on three very sanguinary days in July 1863 where the Confederacy’s “most ambitious” attempt to invade the North was turned back, and where, four months later, President Abraham Lincoln delivered the Gettysburg Address to dedicate the cemetery where Union soldiers killed in the battle were laid to rest. Gettysburg Regional Airport is nearby.

If time is pressing, weather is imposing, or other factors constrain your day-trip ambitions, you need not venture farther than Frederick’s southerly outskirts to visit a Civil War battlefield celebrated for its importance as “the battle that saved Washington, D.C.” In July 1864, outnumbered Union troops under Maj. Gen. Lew Wallace took up positions along the Monocacy River near Monocacy Junction to stall Confederate Gen. Jubal Early’s attempt to attack Washington, D.C., while Union troops hastened to reinforce the capital.

The federals were eventually pushed back, but for Early, it was too late. “While the Confederates had won the Battle of Monocacy, Lew Wallace was ultimately successful. His efforts had delayed Jubal Early’s advance long enough for additional Union reinforcements to reach Washington D.C.,” notes the National Park Service’s description of the battle’s significance. The entrance to the park is at 5201 Urbana Pike in Frederick. 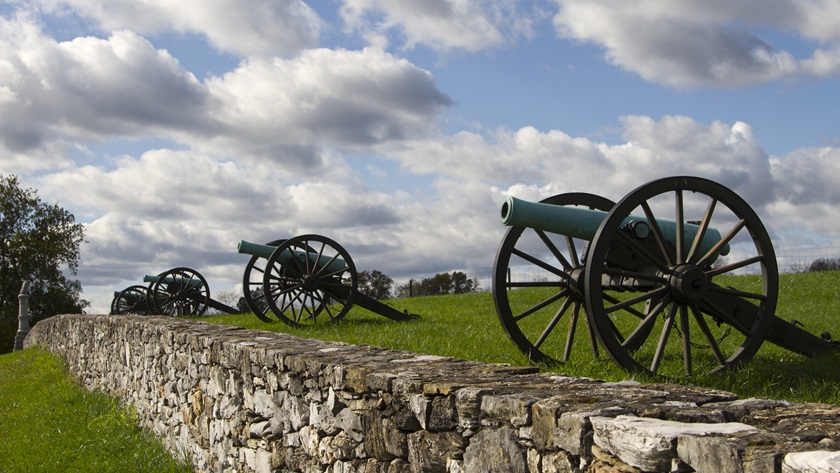 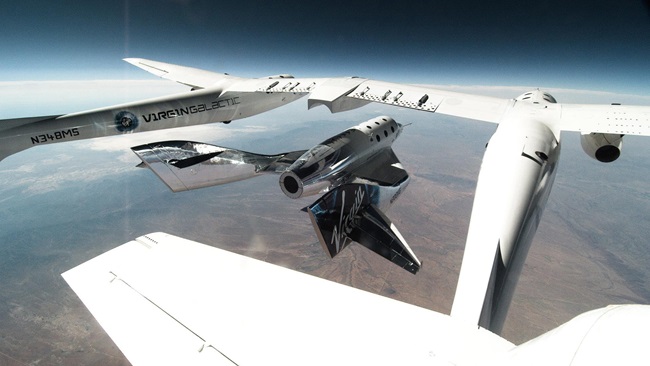 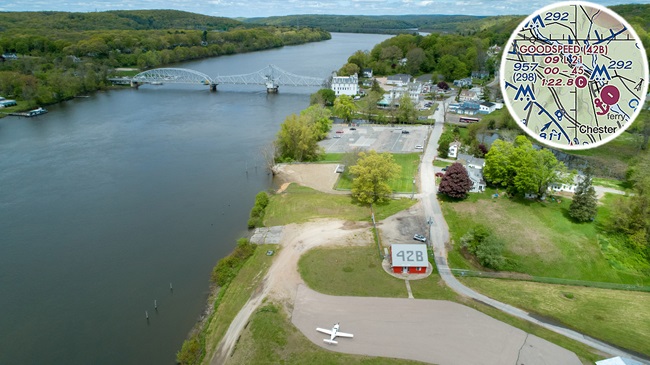