Get the app Get the app
Already a member? Please login below for an enhanced experience. Not a member? Join today
News & Videos Know the facts about disaster coverage and liability
Created by AssuredPartners Aerospace

If your aircraft is stored in a leased hangar, you may be surprised to find out who is responsible for aircraft damage resulting from storm or tornado damage to the hangar. What should you do to protect your investment? 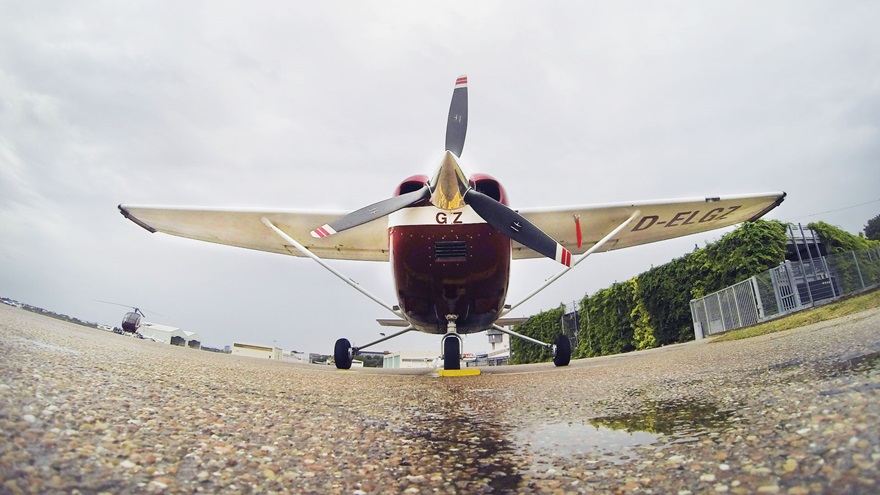 As we begrudgingly make our way through the storm season, while casting a wary eye toward the 2019 hurricane season, this is a great time to review the hazards and coverage associated with these events to make sure you are adequately prepared. The U.S. has already experienced heavy rains, flooding, hail, and tornadoes this year, each bringing their own unique risks to the aviation community.

When winds exceed 50 mph, a light aircraft will do what it was designed to do – take flight! Keeping the plane grounded and intact can be as easy as attaching good tie-down straps and control locks or finding it a cozy spot in a hangar. But the risks and perils don’t stop there, and a number of aircraft owners have some misconceptions about coverage and liability when disaster strikes.

Aircraft hull/physical damage coverage will always be the aircraft owner’s first line of recovery when damage occurs. Properly valuing the aircraft on the policy will ensure the best outcome in a claim, particularly when heavy damages are sustained. Low values lead to undervalued total losses, while high values can invite extensive downtime with unwanted, time-consuming repairs.

When a large airport or FBO hangar suffers major damage in a storm or tornado, along with the planes stored inside, inevitably there is an aircraft owner with no hull coverage who presumes the FBO’s liability insurance is there to pay for their damages. Tornadoes, earthquakes, hurricanes, and other severe weather or natural disasters are considered an “Act of God,” whereby liability cannot be assessed against any person or organization. In these cases, everyone takes care of their own property and damages through the insurance policies they have in place. If you have no first-party coverage, you will be out of luck. 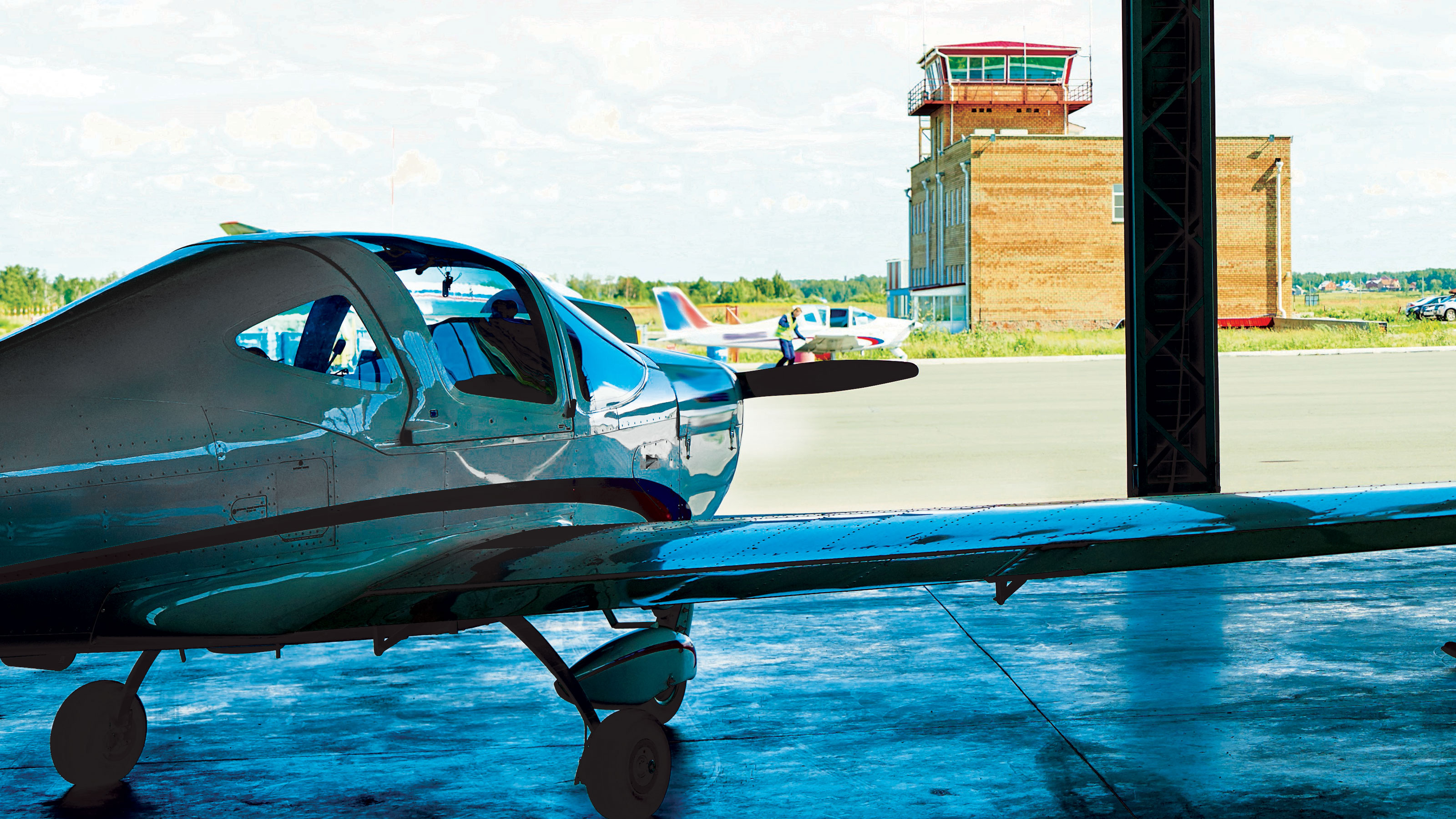 Another point to mention regarding FBO liability is the increasing prevalence of indemnification and hold harmless language found in FBO service and hangar lease agreements. These state that the FBO will only pay for physical damage to an aircraft in the event of the FBO’s negligence, but will not cover tangential damages such as loss of use, revenue, or aircraft value.

The 2018 hurricane season brought us 15 named storms and eight hurricanes, two of which were considered major, causing over $50.2 billion in damages. The 2019 season (officially June 1 to November 30) has a similar outlook. Nine weather agencies have released predictions, which range from nine to 16 named storms and four to eight hurricanes, with two to four of those being major. Where those will strike remains a mystery, as we’ve seen all parts of the Gulf and East Coast hit in recent years.

Hurricane Relocation coverage has become common on general aviation aircraft insurance policies in the last decade, and the coverage is similar across the various insurers. The provisions typically state that if the insured aircraft is kept in a location that is under a hurricane watch or warning, the insurer will pay 50% of the cost to relocate the aircraft to a place at least 100 miles away for safe keeping. The reimbursable costs include fuel, oil, hangar or tie-down fees, and a hired pilot if needed, and the reimbursement is usually capped at $500. Many aircraft owners are disappointed to find that hotels, meals, and rental cars are not covered, or that the other expenses are not covered 100%.

Take a look at the coverage you have in place, and reach out to the AssuredPartners Aerospace experts with any questions you have or any shortcomings you find. Most insurers will not amend coverage on a policy based in the path of an approaching hurricane, so the time for changes is now!