Get the app Get the app
Already a member? Please login below for an enhanced experience. Not a member? Join today
News & Videos There's more to Chattanooga than a choo choo…

Long considered by northern pilots to be just a quick fuel stop on a flight to or from Florida, Chattanooga, Tennessee, is a destination worth visiting for several days.

Although Glenn Miller’s 1941 recording of “Chattanooga Choo Choo” made the city famous worldwide, the locale did not always deserve its longtime “Scenic City of the South” tag line.

In fact, during a 1969 CBS Evening News broadcast, Walter Cronkite named Chattanooga the “dirtiest city in America” because air pollution from numerous foundries often combined with inversions to blanket the downtown area, which is in a bowl surrounded by mountains.

Fortunately, local leaders finally got the air pollution cleaned up and the 1992 opening of a world-class aquarium and IMAX theater downtown near the Tennessee River served as a catalyst for urban renewal that continues today.

Prior to the Civil War, Chattanooga was a sleepy little town that happened to be at the junction of several railroads. Both the Union and Confederate armies soon realized that whoever occupied Chattanooga could control rail traffic throughout the Southeast. Several large battles ensued, including the Battle of Chickamauga, one of the bloodiest of the war, followed by the Battle of Chattanooga.

Civil War history has long been an important tourism draw for the region, and the Chickamauga and Chattanooga National Military Park, dedicated in 1895, was the first Civil War battlefield preserved, even before Gettysburg. The visitor’s center houses the Fuller gun collection, a world-class museum of firearms from the Civil War and other eras.

Today, thousands of tourists visit the area to experience its history and scenic beauty at family-friendly prices. Outdoor magazine twice name Chattanooga its “Best Town Ever,” and more accolades came from Lonely Planet, which named Chattanooga “Best in the U.S.” and one of “10 destinations you need to see in 2018.” In addition, The New York Times rated Chattanooga as one of the “top 45 places to go in the world.” 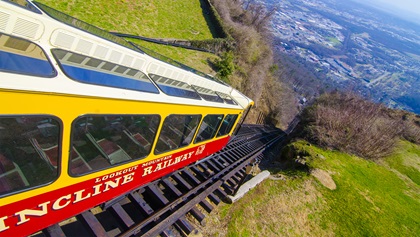 The steep Incline Railway up the side of nearby Lookout Mountain offers an exciting way for tourists to visit Point Park and learn about the Civil War “Battle Above the Clouds,” a Union victory in November of 1863 that broke the siege of Chattanooga by the Confederates.

Two other longtime tourist attractions on Lookout Mountain—Rock City and Ruby Falls—continue to be top draws for the area. With sweeping views of the valley from its brow location, Rock City offers a unique walking tour of rock formations. Ruby Falls features an underground tour of a cave with a waterfall, plus a popular new zip line attraction.

Sometimes called the "Boulder of the East,” Chattanooga offers hiking, kayaking, rock climbing, hang gliding, and many other outdoor activities. If you like fishing, the nearby 50-mile-long Tennessee Valley Authority reservoir of the Tennessee River, Chickamauga Lake, is known for great bass fishing and often attracts national-level tournaments.

The 26-mile-long Tennessee River Gorge, the fourth largest in the eastern United States, is located downstream from Chattanooga, and a trust protects much of the land from development. Local seaplane pilots sometimes fly below the canyon rim to land on the river.

There are several other ways to get out on the water, including paddleboard and kayak rentals downtown. Also, the Southern Belle riverboat offers a regular schedule of sightseeing and dinner cruises.

In addition, the amphibious ex-military Chattanooga Ducks use a downtown boat ramp to splash into the river for a narrated tour of the riverfront, where a four-day early summer music festival called Riverbend is held each year.

Chattanooga is a popular site for Ironman triathlon competitions, with as many as four events held locally each year. A recent Ironman 70.3 half-triathlon attracted 3,800 participants from 21 countries, many of whom stayed in the revitalized downtown area, where several boutique hotels have recently been added to numerous name-brand properties.

The new hotels joined the historic Chattanooga Choo Choo Hotel, which is housed in the city’s restored train station downtown. You can even book a room in a railcar. 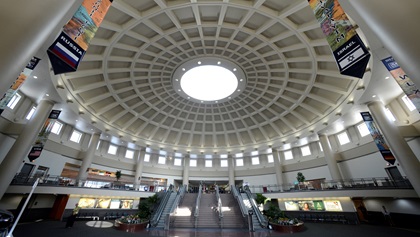 Chattanooga’s new Southside entertainment district is anchored by Songbirds, a live music venue that includes two stages and an outstanding museum of acoustic and electric guitars. Free electric shuttle buses connect the Southside with the riverfront and its numerous restaurants.

Flying in and out of Chattanooga’s Class C airspace is easy, with two runways and general aviation-friendly controllers at Lovell Field. Wilson Air, an award-winning fixed-base operation on the west side of the field, welcomes visiting aviators with competitive fuel prices and parking fees.

Although recently improved, limited airline service in and out of Chattanooga has made it easy for many local corporations to justify owning aircraft. The most active corporate operations include McKee Foods, producers of Little Debbie snack cakes, and Unum Insurance.

Dallas Bay is home to Hixson Aviation, an active flight school with an aircraft rental fleet that includes a Super Decathlon for tailwheel and aerobatic instruction.

In addition to being a popular vacation destination, the Chattanooga area is gaining recognition as a great place to live, particularly with retirees who have grown tired of Florida’s hot summers and hurricanes.

So, beware—if you come for a visit, you may fall in love with Chattanooga and end up staying longer than planned. — By Tom Snow 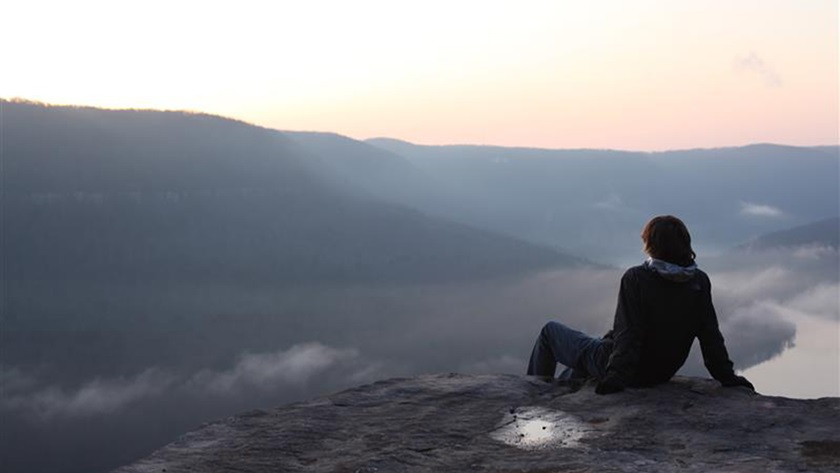