Get the app Get the app
Already a member? Please login below for an enhanced experience. Not a member? Join today
News & Media Diamond Aircraft sees young talent spurring growth

From trainers to twins, Diamond Aircraft expects to build a lot of airplanes in the near future—if it can hire and train enough “young talent” to get the job done. 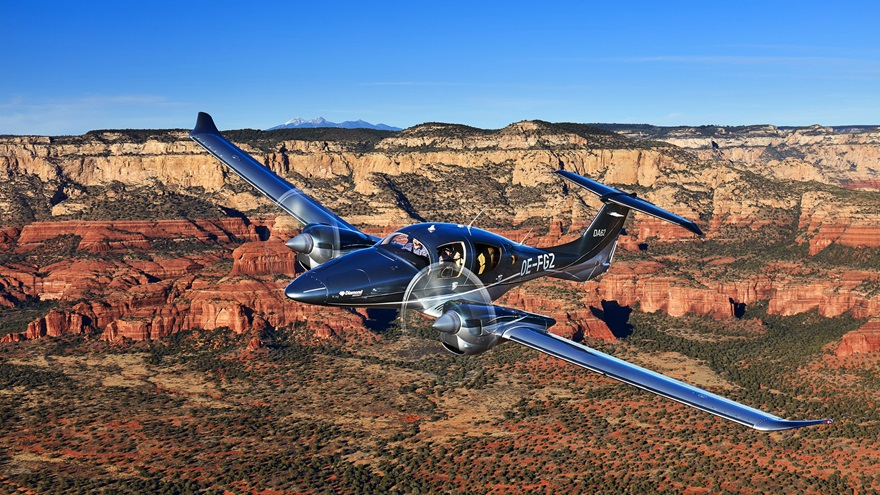 One year into doubling its production under new management, Diamond Aircraft is taking a proactive approach to ensuring that its workforce can grow and train to meet expected demand for the company’s all-composite general aviation aircraft.

Diamond Aircraft Industries GmbH of Austria, Diamond Aircraft Inc. of Canada, and Austro Engine GmbH, the group’s Austrian producer of proprietary engines, were acquired in 2017 by Wanfeng Aviation Industry Co. Ltd., a move followed by “a huge staff increase in 2018.”

Now Diamond “is looking to employ even more people in 2019 as production is doubling,” Diamond said in a news release that served as a direct outreach to the labor pool in its various locations.

In Austria, where Diamond is “ramping up production from 90 units, close to almost 200 units per year,” the company planned a Feb. 22 Job Info Day focusing on production jobs; just drop in with your résumé and apply, the announcement said.

At Diamond’s Canada branch in London, Ontario, where 300 workers are employed, the search is on for new hires, “especially skilled trades as business is booming,” it said. 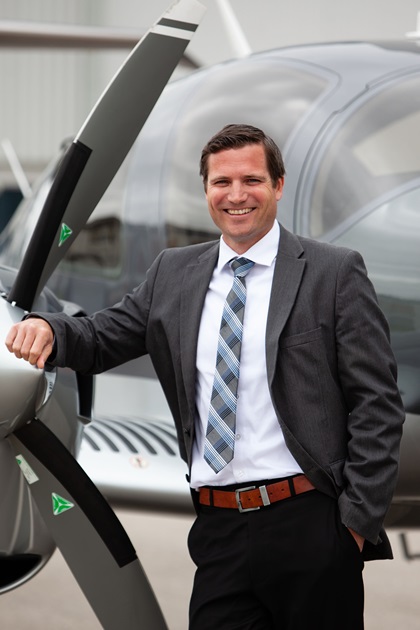 “We are doubling our production in 2019 to 150 units as global demand is growing,” said Scott McFadzean, CEO of Diamond Aircraft Canada, the distributor of Diamond’s output in Canada and the United States. “After adding more than 100 workers in the past year, we are hiring another 100 people in all departments in 2019 to meet global demand. Our biggest challenge is getting good, skilled people. The labour pool in London, Ontario is pretty shallow right now. We are looking for motivated people in the greater London area that want a unique opportunity to join our world class aircraft manufacturing company.”

McFadzean told AOPA that Diamond is focusing on providing opportunities to enhance the skills of current employees, and is connecting with educational institutions to broaden its reach.

“We are doing a lot of work towards training in house and also forming strong partnerships with colleges and universities to attract young talent,” he said in an email.

McFadzean said the growth that has Diamond reaching out to the workforce stems primarily from a thirst in the marketplace for two models: the jet-fuel-burning, four-place DA40 single-engine airplane line to meet “the demand for flight training and the global pilot shortage,” and the new twin-engine DA62 that was introduced in 2015 and is powered by two of Diamond’s proprietary 180-horsepower jet-fuel AE330 engines.

The twin’s competitive edge comes from “costs and flight characteristics similar to a high performance single (like the SR22T) with more space, more useful load, more seats (up to 7) and twin engine safety,” he said.