Get the app Get the app
Already a member? Please login below for an enhanced experience. Not a member? Join today
News & Videos IFR Fix: It's only an emergency if you go

The weather’s not bad, the charter pilot thought, so when the passengers arrive, the flight will depart under VFR from the nontowered airport and pick up an instrument clearance once airborne. What could go wrong? 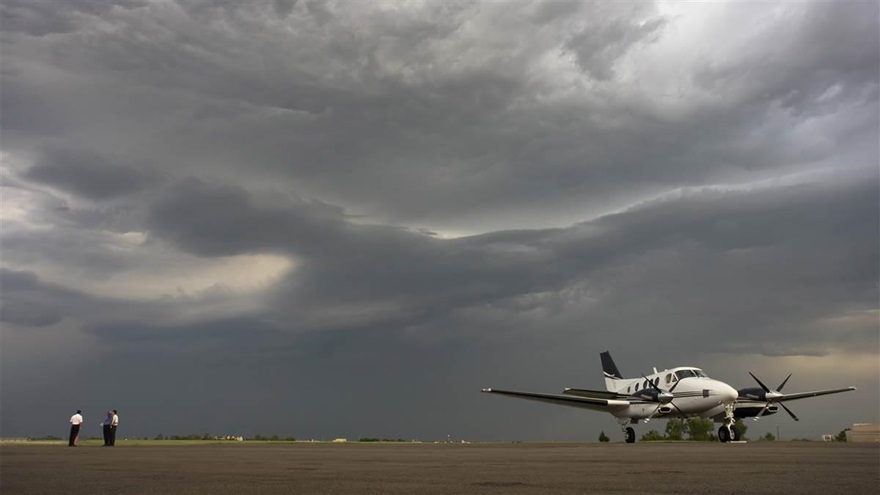 For starters, the pilot didn’t bother asking anyone on the ground what the best way was to pick up a clearance in the area. “I wish that I had.”

For another thing: The weather had deteriorated against all expectations.

For a third, as the ceiling got lower—now down to about 700 feet—the passengers were an hour late showing up.

“Not great weather to take off without an IFR clearance in hand, but the engines were already running,” the pilot recalled, conceding feeling “rushed.”

After trying the Center one last time on the ground to get clearance, the twin-engine charter flight departed—and found the ceiling even lower than reported.

Once in the air, Center responded promptly enough to the radio. But another IFR aircraft had dibs on the airspace, so no IFR clearance could be issued.

Troubles tend to compound at times like this, and the new wrinkle was that radar service wasn’t available. “So I was forced to level off and fly under a low overcast in MVFR conditions. This required several configuration changes, which added to my usual workload.”

The pilot, feeling “very stressed at this point,” was unable to give the Center a useful position report and was close to “exercising emergency authority.” But then the pilot spotted brightness ahead, and sunlight. A climb on top of clouds followed, leading to an outcome described as an “uneventful” conclusion to the rather eventful flight.

As such stories go, this one ended well. The pilot was introspective enough to expound in a report to the Aviation Safety Reporting System on the human factors and other factors involved, including describing the shortcomings of communications on the ground that pressured the pilot into taking off in hopes of getting what controllers call a pop-up clearance.

AOPA recently reported on changes to the clearance-delivery process that may help cut down on such events.

But as the reporting pilot acknowledged, because communicating with air traffic control can be “a challenge” in such places, making a simple inquiry of ground personnel might have changed the game significantly.

“I probably could have gotten a clearance on the ground, and the flight would have been routine,” the pilot wrote. 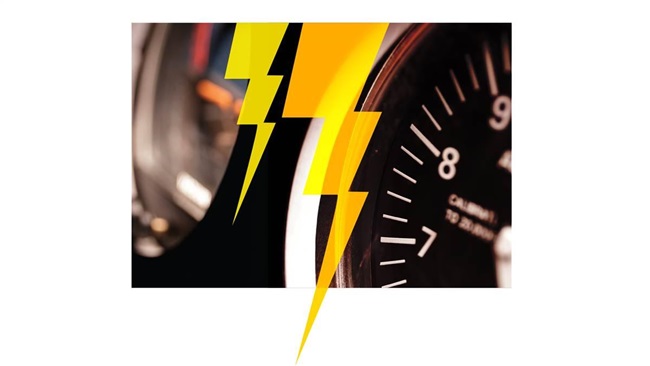 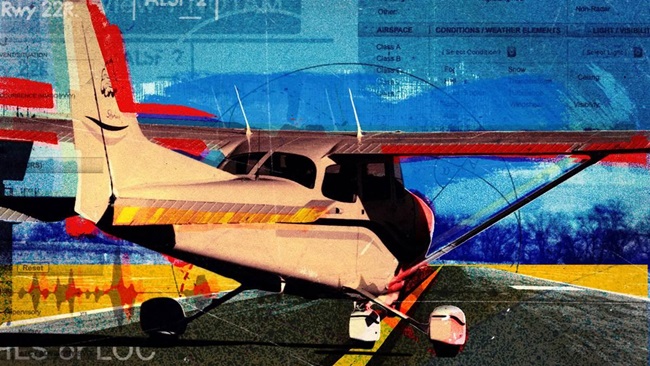 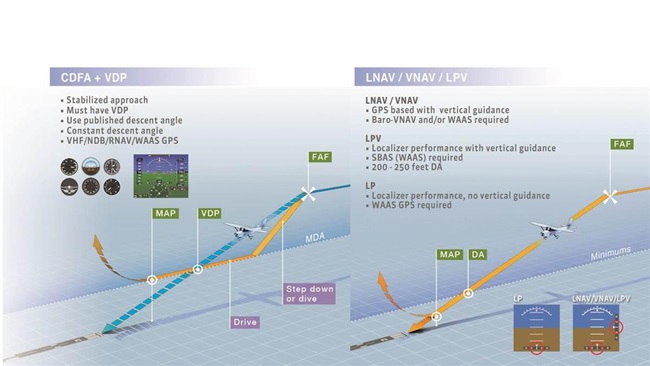