Get the app Get the app
Already a member? Please login below for an enhanced experience. Not a member? Join today
News & Videos PS Engineering updates VFR audio panel

An integrated audio panel from PS Engineering that controls a remotely mounted transceiver has been updated with a new interface and a feature that calls attention to certain radio calls with spatial cues. 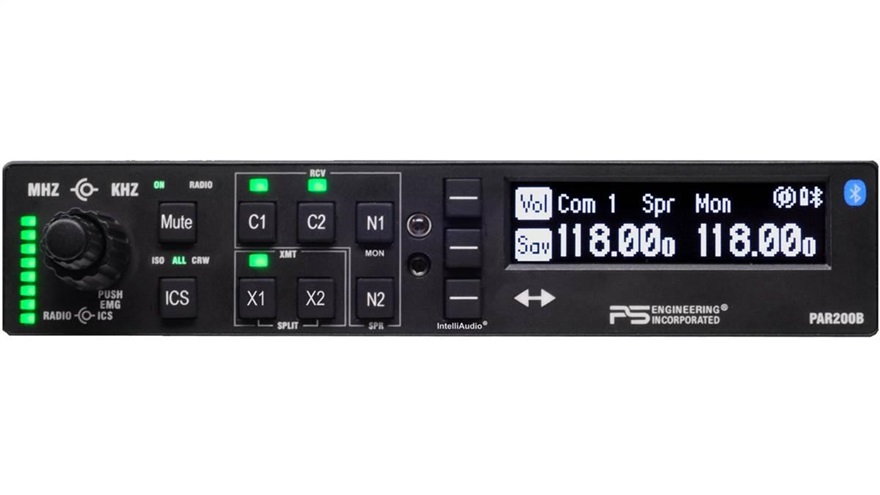 The new PAR200B audio selector panel comes with a remote-mounted VHF radio and builds on its predecessor, the PAR200A, by adding the firm’s IntelliAudio capability and updating the interface with three softkeys, a brighter OLED display, and a layout similar to the PMA450B model designed for IFR operators.

The list price of the FAA technical standard order PAR200B is $3,495 (including the Trig TY91L 6-watt com radio), $500 more than a PAR200A. Both audio panels are made with VFR aircraft in mind, and both offer Bluetooth connectivity allowing passengers and pilot to listen to independent music (or other audio) sources via wired or wireless connections. The IntelliAudio feature, included in the more expensive models in the PS Engineering audio panel line, has been added to the PAR200B to create a “spatial audio” experience, allowing pilots to set up the system so that particularly important audio, such as air traffic control communications, appears to originate from a particular point in space relative to other audio, calling attention to can’t-miss radio calls.

The form factor remains compact at 1.3 inches tall, matching the standard width of audio panels that buyers may opt to replace.

“For years, the sales of our PAR200 exceeded our forecasts. It was clear that this combination was working well for owners of aircraft that are flown for passion versus for business. The PAR200B meets the needs of those whose mission is for flying mostly VFR and in an airplane that doesn’t warrant a costly radio upgrade” said PS Engineering CEO Mark Scheuer, who founded the company in 1985, in a press release. 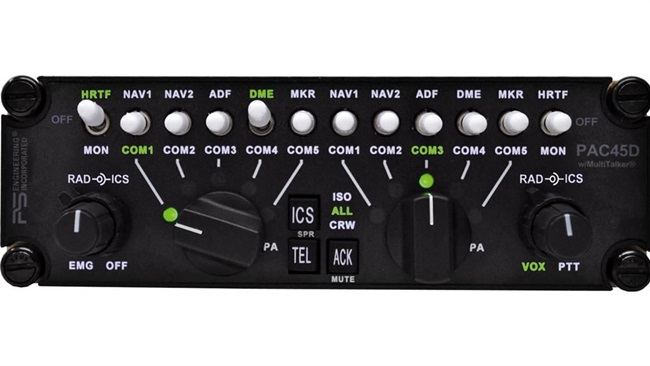 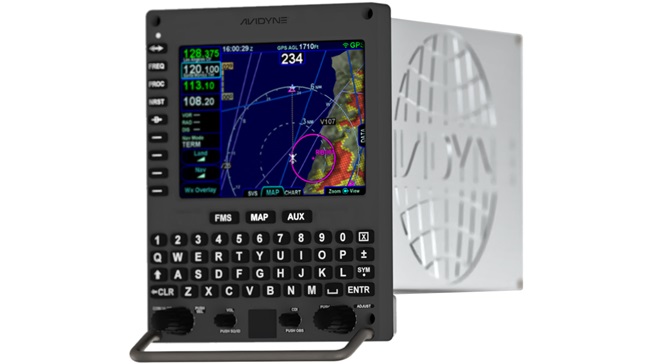 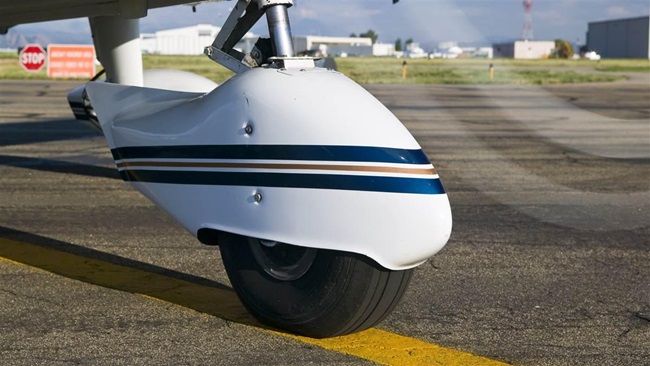 What Am I: Smarty pants