Get the app Get the app
AOPA will be closed on Monday, February 17, 2020, in observance of Presidents' Day.
Already a member? Please login below for an enhanced experience. Not a member? Join today
News & Videos AOPA's You Can Fly initiative wins NAA award

The National Aeronautic Association recognized AOPA’s You Can Fly initiative with one of its highest honors on November 12, the Frank G. Brewer Trophy, “for fostering an appreciation of general aviation flying by working to make it more accessible and affordable to all.” 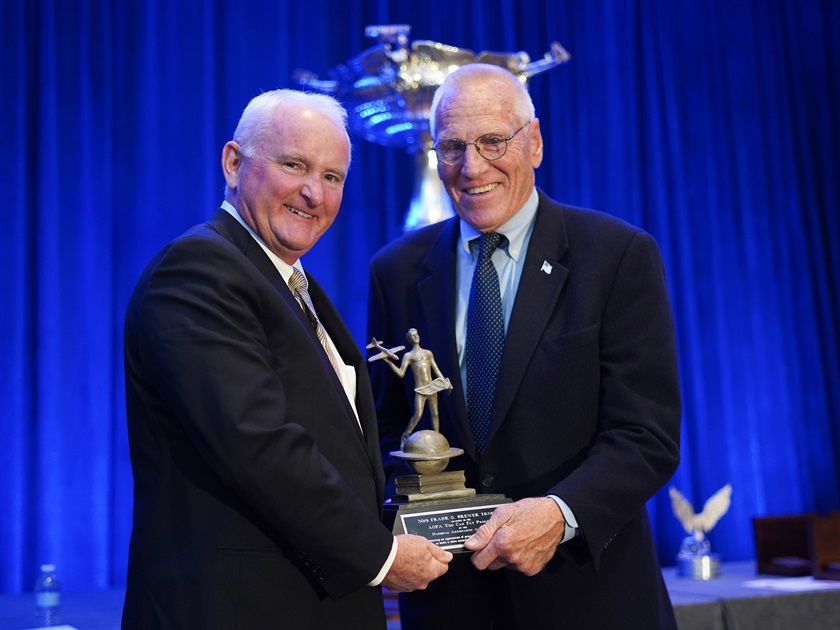 “It is truly an honor to accept the Brewer Trophy on behalf of AOPA and the You Can Fly team,” AOPA President Mark Baker said upon accepting the trophy during the NAA Fall Awards Dinner in Arlington, Virginia. “I’m very proud of how far You Can Fly has come in just a few short years, and I know we are just getting started. Thank you to the NAA Brewer Trophy selection committee for recognizing the hard work and effort You Can Fly is putting into growing and protecting the general aviation pilot community.”

You Can Fly reminds students, lapsed pilots, and everyone in between that flying is within reach. The multifaceted program is composed of four initiatives: Flight Training, Flying Clubs, Rusty Pilots, and High Schools. It has recognized hundreds of flight instructors and flight schools for exceptional training experiences; started more than 134 flying clubs; welcomed back some 7,600 rusty pilots; and exposed more than 8,000 students to its high school science, technology, engineering, and math (STEM) curriculum, with 5,000 students currently enrolled this school year.

In just a few short years, You Can Fly has given away millions of dollars in flight training scholarships with the goal of welcoming new pilots to our community, regardless of their background or economic status. A first of its kind, the program gained national recognition and was featured online in PBS Newshour’s Future of Work series.

“While the statistical achievements of You Can Fly are nothing short of impressive, what’s more inspiring are the stories, memories, and moments that are created and shared thanks to this program,” wrote Baker in his nomination of the program. “It’s the teenage kids growing up in rural Nebraska who had never even flown aboard an aircraft, let alone dreamed they could someday pilot it. It’s the youth in inner-city schools who are given the chance to pursue good paying careers as they graduate and set the course for their future. You Can Fly does more than help the industry achieve its numerical goals, it creates experiences that forever change one’s life trajectory.”

The impending pilot shortage is the “shot heard round the world.” It’s nearly impossible to read any industry article or attend a gathering without mention of the shortage. While demand for pilots and other aviation professionals is growing, there was a 67-percent decline in new private pilot certificates issued from the 1980s to 2015.

For the past several years, major airlines, the military, Congress, and industry groups have been creating new ways to ease the global pilot shortage and attract a qualified pool of new talent to the aerospace industry.

“While monetary compensation, deregulation, and gateway programs with desirable benefits have all attributed to building the pilot community, there is no one-size-fits-all solution,” Baker wrote. “Over the past two years, the numbers are starting to move in a positive direction.” 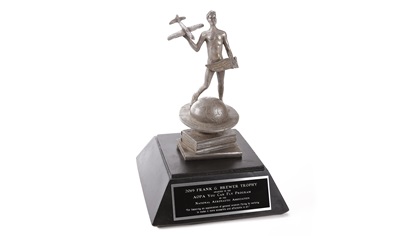 AOPA’s aviation high school STEM curriculum launched in 2016. The core of the program is to instill a love of flying in young people and prepare students for careers in piloting—manned or unmanned.

The curriculum is offered for free thanks to generous donations to the AOPA Foundation. Recognizing the importance of college and career readiness goals, the curriculum is aligned to Next Generation Science Standards and Common Core state standards for mathematics. AOPA collaborated with professional instructional designers and pilots to create the program, which will help students achieve a certification or take an industry-accepted test, such as the FAA private pilot knowledge test or a Part 107 drone pilot certification.

Feedback from teachers currently utilizing the program has been overwhelmingly positive. It’s opening doors to students from all backgrounds and demographics, not just those who come from generational aviation families.

The curriculum is also turning the tide on our heavily male-dominated industry. Twenty-two percent of the students utilizing the aviation program are female and 38 percent, 1,900 students, come from underrepresented groups—a game changer for the future of the aerospace industry.

Today, the need for pilots, engineers, scientists, and technicians continues to grow and knows no bounds. You Can Fly’s aviation STEM curriculum is just getting started in welcoming students from all walks of life and securing a positive, good-paying path for those who never expected it. 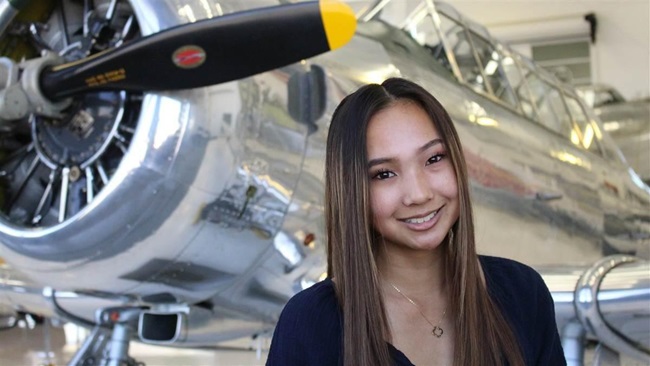 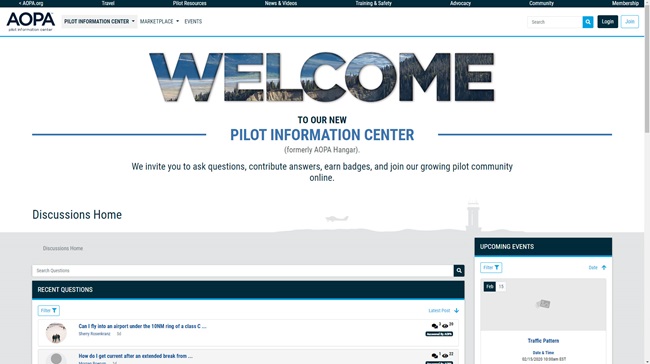