Get the app Get the app
Already a member? Please login below for an enhanced experience. Not a member? Join today
News & Videos Training Tip: Two-way traffic
Sponsored by Aircraft Spruce 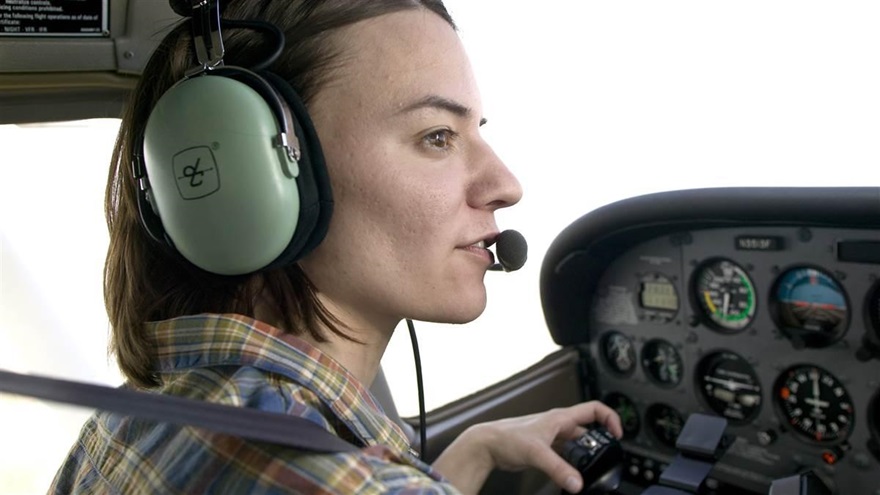 VFR pilots are encouraged to request traffic advisories. However, the exchange of information needs to flow both ways with pilots advising looking for or having traffic in sight. Photo by Mike Fizer.

Both statements are standard ATC phraseology, but their meanings differ. Traffic that’s no longer a factor is out of the picture, gone. An aircraft that’s no longer observed may still be out there somewhere. There are numerous reasons why it might not be observable, such as altitude, terrain, or equipment.

Here are the two official definitions:

“TRAFFIC NO FACTOR—Indicates that the traffic described in a previously issued traffic advisory is no factor.

“TRAFFIC NO LONGER OBSERVED—Indicates that the traffic described in a previously issued traffic advisory is no longer depicted on radar but may still be a factor.”

(Those definitions come straight from the Pilot/Controller Glossary, where you can find them easily if, for example, the examiner on your checkride decides to probe your understanding of ATC communications.)

A key risk-management responsibility for a private pilot applicant is to maintain situational awareness.

The different meanings aside, one thing the two scenarios have in common is that the controller was keeping an eye on the separation between your aircraft and the previously called traffic because you did not report “traffic in sight” when it was first called to your attention. If you followed expected procedure, your original response was that you were “looking for the traffic.” (About 75 percent of the time, pilots do not respond to a traffic advisory with “traffic in sight.”)

If after that you spot the traffic, inform ATC. If you don’t see the aircraft but you suspect it must be getting rather close, don’t hesitate to speak up and request more position reports.

Pilots operating under VFR are encouraged to request traffic advisories, and especially in high-traffic areas where it is helpful to have ATC act as “an extra set of eyes” to help avoid traffic conflicts. Remember, however, that this compact between pilot and controller is not a one-way arrangement. If pilots don’t acknowledge traffic calls—either advising that they have traffic in sight or are looking for it—controllers are left guessing, which adds needlessly to their workload.

AOPA, the FAA, and the National Air Traffic Controllers Association are working to educate pilots through a series of short videos about the human side of traffic advisories.

Bottom line: It’s the pilot’s responsibility to see and avoid other traffic. Making it a team effort enhances safety for all.