Get the app Get the app
Already a member? Please login below for an enhanced experience. Not a member? Join today
News & Videos Policy that frees examiners of geographic limits extended

Designated pilot examiners can continue giving practical tests outside their assigned territories a year after the FAA eased a policy that limited DPE travel. 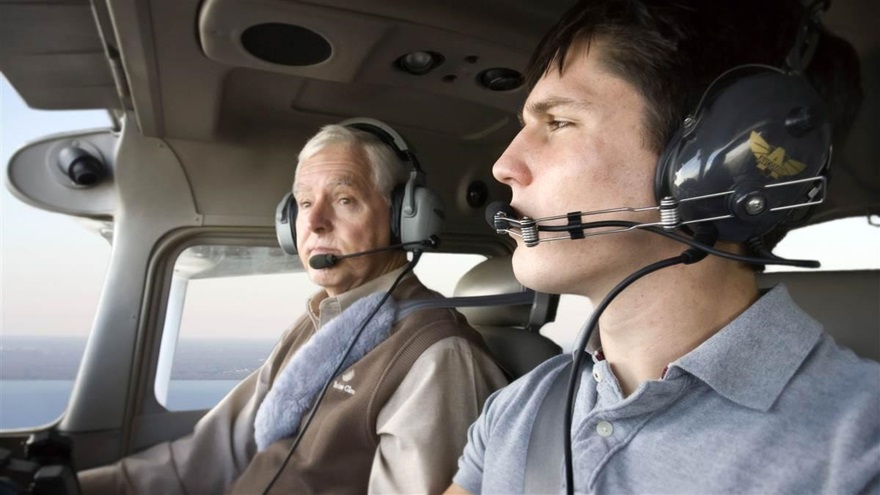 The FAA told AOPA it has extended guidance it gave DPEs in October 2018 authorizing them to give practical tests outside their geographic areas without first having to request permission from their local flight standards offices.

The geographic constraints were relaxed in response to calls from the industry to address localized examiner shortages, with the FAA noting that the longstanding limitations “no longer serve the public interest.”

The guidance that broadened the reach of DPEs was set forth in a national policy notice the FAA circulated on October 2, 2018.

The document carried an expiration date of October 2, 2019, but as that deadline approached, the FAA assured the aviation community that the more flexible policy for DPEs will continue, said Christopher Cooper, AOPA director of regulatory affairs.

“AOPA has followed up with the FAA to verify the status of this notice and has confirmed that this policy is not going away,” he said.

AOPA strongly advocated for lifting DPEs’ geographic constraints, pointing out that the checkride bottlenecks the policy caused were exacerbating the pilot shortage while the aviation industry was undergoing rapid expansion.

“AOPA is very supportive and appreciative of the FAA’s efforts in increasing access to DPEs around the country,” Cooper said. “We are glad to hear this very important policy will be continued, and we look forward to working with the FAA in the future to find even more ways to improve accessibility and lowered costs for timely certification services.”