Get the app Get the app
Already a member? Please login below for an enhanced experience. Not a member? Join today
News & Videos Highway to the Honda zone

With its unusual business jet design, some might consider Honda Aircraft a bit of a maverick in the normally staid business jet market. Its HondaJet carries a pair of GE-Honda engines on top of the wing, includes a continuous diameter cabin area, and boasts an unusual natural laminar flow shape to its cockpit. 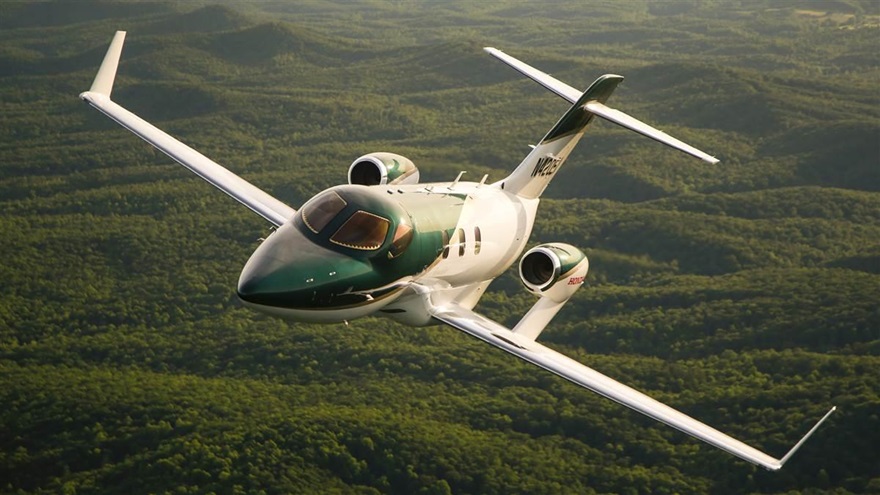 Photo by Chris Rose.
And now, Maverick flies a HondaJet. Actor and longtime pilot Tom Cruise recently took delivery of his HondaJet with its custom paint scheme designed to invoke images of a sports car. Among pilots, at least, Cruise is best known as Maverick, the spontaneous young fighter pilot in the movie Top Gun—a sequel of which is due out soon.

Meanwhile, the company is also introducing a seventh member of its U.S. service network. FlyAdvanced in Wilmington, Delaware, will provide service to HondaJets in the Mid-Atlantic region. Fujino reported that some 140 of the twinjets are in service and have accumulated 40,000 flight hours with a 99.7-percent dispatch rate. 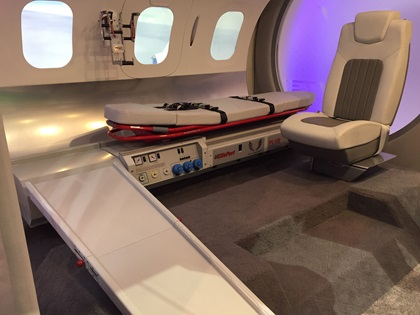 To meet pilot training demands, a second FlightSafety International simulator will be in service in Farnborough, England, by April 2020. The training center will complement the center at the Honda factory in Greensboro, North Carolina. There, the simulator operates about 20 hours a day, according to Fujino.

Hawaiian charter group Wing Spirit is developing a medevac version of the aircraft for its inter-island service. It has placed orders for 15 of the aircraft.

Editor in Chief
AOPA Editor in Chief Tom Haines joined AOPA in 1988. He owns and flies a Beechcraft A36 Bonanza. Since soloing at 16 and earning a private pilot certificate at 17, he has flown more than 100 models of general aviation airplanes.
Go to Thomas B Haines's Profile
Topics: National Business Aviation Association, Turbine Aircraft