Get the app Get the app
Already a member? Please login below for an enhanced experience. Not a member? Join today
News & Videos Museum plans Vietnam memorial

The National Warplane Museum in upstate New York plans to build a memorial to Vietnam veterans around a Lockheed C–130 known as Saigon Lady. 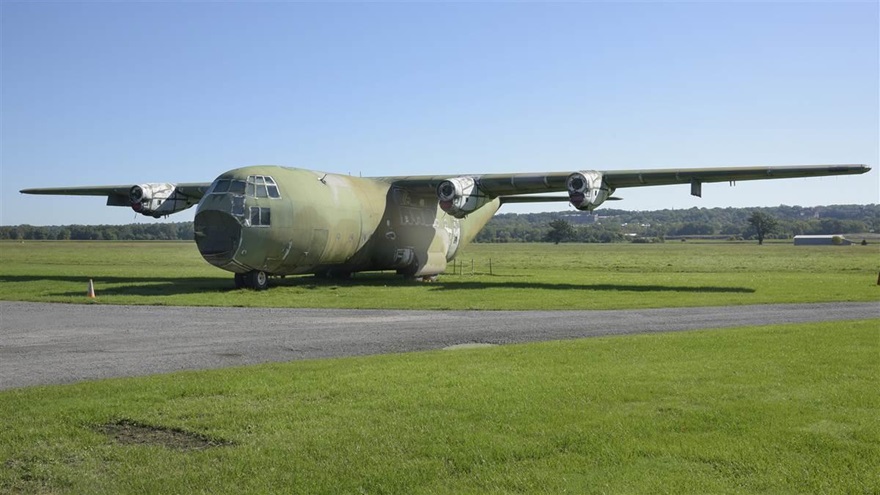 Plans are afoot to restore this C-130 and make it the centerpiece of a Vietnam veterans memorial in upstate New York. Photo courtesy of the National Warplane Museum.
The National Warplane Museum in Geneseo, New York, recently announced it has acquired the C–130 from the Smithsonian National Air and Space Museum. The aircraft served a variety of missions during the Vietnam war, including troop transport, medevac, and cargo transport. It was flown out of Saigon by Pham Quang Khiem, a South Vietnam Air Force pilot who escaped to Singapore in 1975 with his family and more than 50 refugees on one of the last flights out of Saigon before the city fell to the North Vietnamese, the museum noted in a press release.

Khiem went on to serve as a captain in the U.S. Air Force, while Saigon Lady was placed in storage. The museum, which operates a variety of vintage warbirds honoring veterans of various wars, has assembled a committee to raise funds and plan the creation of a memorial centered on Saigon Lady.

Restoration of the historic aircraft has begun, the museum noted.