Get the app Get the app
Already a member? Please login below for an enhanced experience. Not a member? Join today
News & Videos See through clouds

A sensor about the size of a large briefcase weighing less than 30 pounds might soon make near-zero-visibility landings routine at just about any airport. 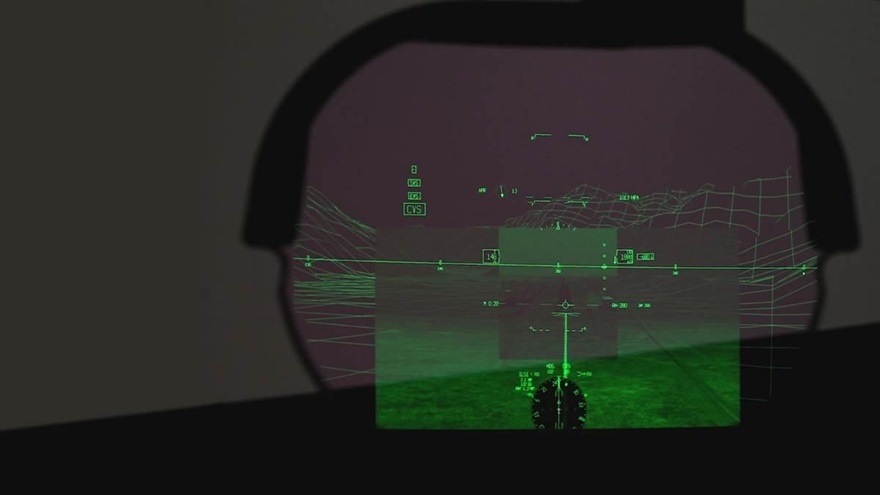 Vision enhancement systems are not new to aviation. Most rely on measuring infrared light, enhancing the available visible light, and often a combination of these. In each case, pilot vision improves, but clouds and fog remain a problem. Water droplets are usually smaller than 100 microns, which is small, but still much larger than the span of an infrared or visible-light wave, so neither infrared light nor visible light can pass easily through clouds.

Like enhanced flight vision systems, passive millimeter wave detection and imaging systems are also not new to aviation; however, to date, the most useful application of the technology has been airport security scanners, the sort in which one stands like a criminal with hands up while a machine swiftly scans what’s under your clothing (and strips whatever shreds of dignity the rest of the commercial air travel experience has left intact). Your imperfect flesh has a different millimeter wave energy signature than the things around it, including objects you may have neglected to remove from your pockets.

The same fundamental fact of physics is true of runways, and everything else in the runway environment that an instrument pilot must distinguish to continue an approach to completion. Different surfaces emit different quantities of energy, and a passive millimeter wave detector can construct images of objects based on the millimeter wave energy emitted.

Put that image on a head-up display (the runway, not the seemingly naked human), and now you’ve got the runway in sight, miles out, and neither snow nor rain nor a thick layer of fog shall stay you from the swift completion of your flight. 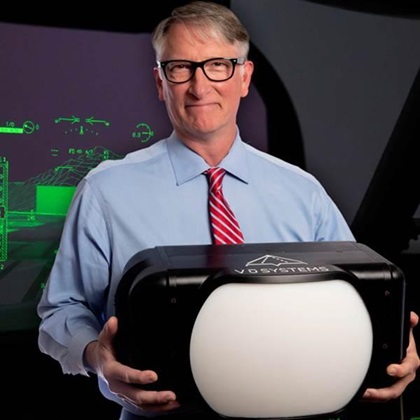 Vu Systems, a North Carolina firm that has been working for a few years to adapt passive millimeter wave detection to enhance cockpit vision, unveiled the Vu Cube at the National Business Aviation Association convention this month, and announced in the same breath on October 22 that Saab has signed on to manufacture Vu Cubes and integrate them in Saab’s Enhanced Flight Vision System. The aviation media responded with enthusiasm. AIN reported that the Vu Cube has been flight tested in a King Air 200 during more than 100 instrument approaches. Vu Systems consultant Nick Sabatini, a former FAA associate administrator for aviation safety, pronounced it “game-changing” in a company press release.

“Having flown the NASA simulation of millimeter wave based EFVS, we see the opportunity to improve access to airports globally in low visibility conditions without regard for ground-based equipage. This technology has the potential for Visual Flight Rules operation in Instrument Flight Rules conditions.”

Saab will augment the Vu Cube with more traditional sensors and synthesize the information in a HUD that can also overlay terrain information for a more robust synthetic vision experience. Images created by passive millimeter wave detection have lower resolution compared to traditional cameras, but Vu Systems CEO Stedman Stevens told AIN that the Vu Cube sharpens the image digitally, and there’s plenty of resolution to see the runway from miles away.

Given its compact size, the Vu Cube may appear in many aircraft as the industry looks to capitalize on a 2018 regulation change that enabled aircraft equipped with qualified sensors to operate in zero-visibility conditions without the expensive equipment and training.