Get the app Get the app
Get the latest news on coronavirus impacts on general aviation, including what AOPA is doing to protect GA, event cancellations, advice for pilots to protect themselves, and more. Read More
Already a member? Please login below for an enhanced experience. Not a member? Join today
News & Videos IFR Fix: Solution seeks a problem

You are preparing for an instrument approach to an airport with no terminal information service broadcast when the controller working your flight issues instructions that catch you completely off guard. 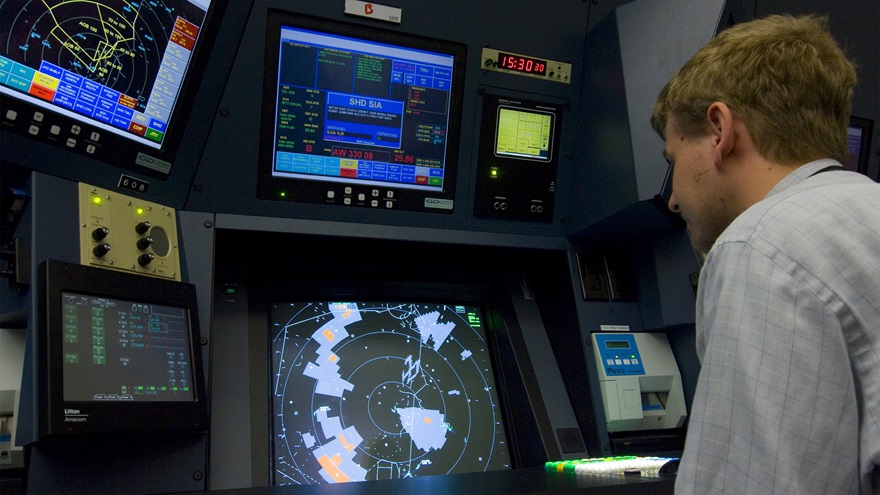 Pilots preparing for the approach will not be instructed to change frequencies to receive notams under a revised procedure that took effect Aug. 15. Photo by Christopher Rose.

Not the way to commence a critical phase of flight. But until a recent air traffic control procedure revision took effect, numerous pilots were being instructed to leave the frequency at the last minute to update notices to airmen with Flight Service—a procedure no instrument pilot is taught to expect.

That didn’t go over well with pilots—and they have not been shy about letting AOPA know. Some energetic dialogue with the FAA followed, with the result that as of Aug. 15, the procedure, which dates to a 2016 FAA memo, has been reinterpreted to eliminate rude surprises.

The memo authored by an FAA air traffic procedures group was generated in response to a request for interpretation from several ATC facilities. It reviewed five scenarios for how a controller might meet a requirement to advise pilots of conditions at the destination airport, and concluded that having the flight contact Flight Service for notams was the only action that satisfied a mandate that controllers “must inform the pilot/aircraft” of airport conditions and any abnormal operation of approach and landing aids.

With complaints increasing, in 2017 AOPA notified the FAA of pilots’ objections to being “caught off guard” by being “instructed to contact Flight Service to receive a NOTAM update and to report back” before the approach.

In one example, “this resulted in a back and forth between the controller and pilot on the frequency as the pilot insisted he had received the latest information, via FIS-B, and was confused by the instruction,” AOPA said. “This pilot had never experienced this requirement despite flying to this same non-towered airport ‘frequently.’ The pilot claimed the withholding of the approach/descent clearance impacted the efficiency of his operation,” AOPA Senior Director of Airspace, Air Traffic, and Security Rune Duke informed the FAA in an email.

Duke noted that pilots are not taught this procedure—and at low altitude might not even be able to raise Flight Service. He urged revisiting the informal interpretation of JO 7110.65, the FAA document that “prescribes air traffic control procedures and phraseology for use by persons providing air traffic control services.”

On Aug. 15, AOPA’s advocacy bore fruit with revisions to JO 7110.65 that still require controllers to advise pilots of airport conditions, and emphasize that instructing a flight to contact Flight Service for notams “does not relieve the controller” of responsibility to advise of possible approach or landing restrictions.