Get the app Get the app
Get the latest news on coronavirus impacts on general aviation, including what AOPA is doing to protect GA, event cancellations, advice for pilots to protect themselves, and more. Read More
Already a member? Please login below for an enhanced experience. Not a member? Join today
News & Videos Redbird shutters Skyport FBO blasts industry

Redbird Skyport of San Marcos, Texas, a fixed-based operation that “never made a dime” in eight years of operation despite a flair for innovative marketing, closed on Sept. 14. 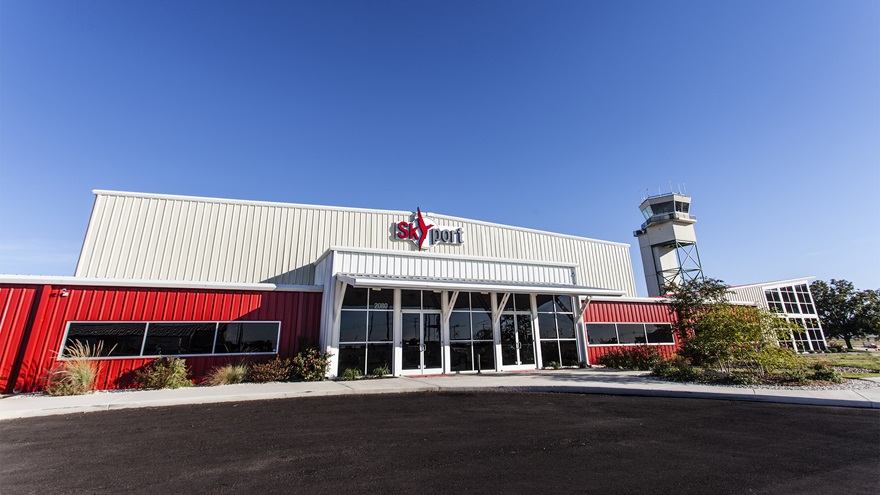 Employees were offered job placements in the Redbird organization’s simulator company, according to founder Jerry Gregoire. The closing—which Gregoire labeled a “demise” in a commentary posted online—resulted from “some poorly informed decisions and miscalculations on my part, made long before the project ever broke ground.”

His article laid bare the challenges of an FBO business he said was dominated by a few big players. Gregoire also lamented the often fraught relationship FBOs have with their customers over fuel pricing and controversial or unexpected fees.

Closing the Redbird FBO leaves San Marcos Regional Airport with a single FBO “free to call the shots on fuel and hangar prices.” The annual flight training conference Redbird Migration is unaffected and remains on tap for Oct. 15 to 17 at Denver’s Centennial Airport.

Redbird Skyport (2011-2019) led a brief but storied existence notably marked in October 2013 by a stunt of selling one dollar-per-gallon avgas for 15 days. Predictably overwhelmed by demand, the weary line crew pumped 90,000 gallons before the price reverted to its then-typical $5.90 per gallon. At the market price, Redbird sold approximately 4,000 gallons a month that year.

Despite those highlights, Gregoire said he concluded that he was defeated before he started by having selected the wrong airport—where projected growth never materialized—in the wrong city, where rosy scenarios of infrastructure support gave way to “anti-growth city council members and city manager” backing off the business-friendly assurances.

Also, “the Skyport no longer plays a key role in Redbird’s future,” he added.

In his critique of the FBO business Gregoire, a pilot, disowned the role of industry defender, noting that airports five minutes apart might have entirely different costs structures for valid reasons often dictated by airport management.

“Now, lest you think what you’re reading is some kind of general defense of FBOs and the shenanigans they pull, you may relax,” he added. “I’m a recent victim of the latest scam, played routinely by a couple of the big players in the market (which need not be named), where unexplainably high handling, parking and ‘security’ fees are tacked on to the fuel bill with no mention or warning.”

Such practices are “at best, deceptive and unethical and, at worst, the kind of fraud by omission that would get the attention of any state’s attorney general’s office if it were any other type of business.” 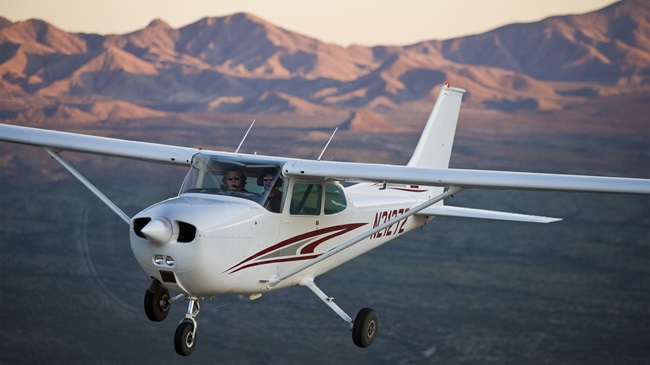 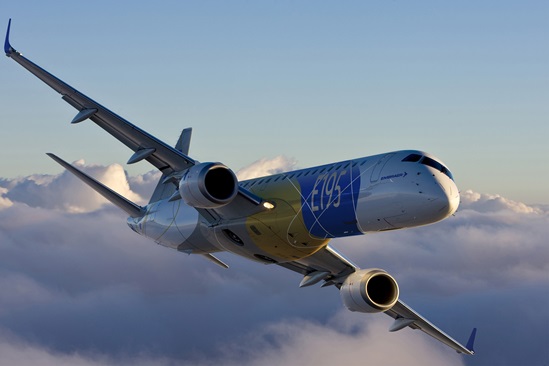