Get the app Get the app
Get the latest news on coronavirus impacts on general aviation, including what AOPA is doing to protect GA, event cancellations, advice for pilots to protect themselves, and more. Read More
Already a member? Please login below for an enhanced experience. Not a member? Join today
News & Videos New life for Luscombe Model 8

The owner of the Luscombe Model 8 type certificate plans to bring the two-seat aircraft back into production as a low-cost trainer. 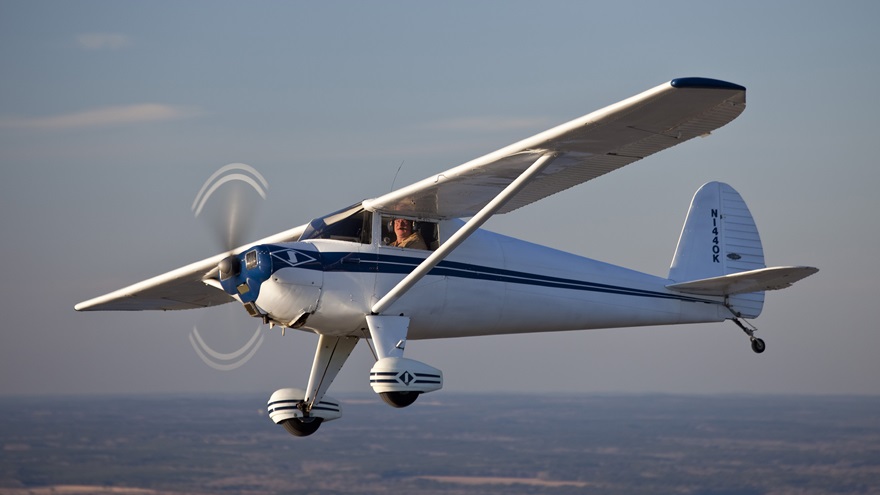 Steve Testrake, an aeronautical engineer, owns the Luscombe Aircraft Corp., which built two-seat, all-metal, tailwheel airplanes beginning in the 1930s and shut down more than 50 years ago. He’s negotiating with officials in western New York for a production facility at the Chautauqua County/Jamestown Airport.

Testrake plans to start building parts for owners of the roughly 1,600 Luscombe aircraft on the FAA registry. Then the company will start assembling complete airplanes under the light sport aircraft rules, and eventually FAA-certified, tricycle-gear trainers for flight schools.

“There’s significant demand for a low-cost, economical trainer that’s not being addressed,” said Testrake. “Western New York has a skilled workforce of hard-working people [who] know how to work with metal.”

Testrake has self-funded the program to date. He said the company will generate revenue by producing parts for the vintage Luscombe fleet.

“The design has been orphaned so long that parts can be extremely hard to find,” he said. “There’s a lot of pent-up parts demand. Owners of existing airplanes have been tremendously encouraging.”

Testrake estimates it will take up to three years for his company to start building LSAs and about five years for the first FAA-certified, tricycle-gear trainers. 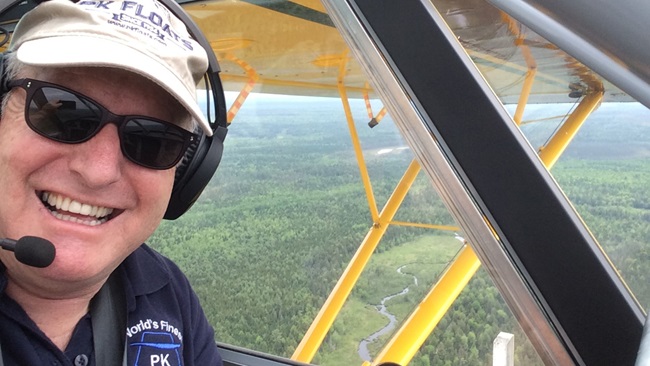