Get the app Get the app
Get the latest news on coronavirus impacts on general aviation, including what AOPA is doing to protect GA, event cancellations, advice for pilots to protect themselves, and more. Read More
Already a member? Please login below for an enhanced experience. Not a member? Join today
News & Media Training Tip: When the bough breaks

A pilot relaxing after a practice flight at a country airfield is savoring the brisk breeze rustling the trees lining the approach path. Meanwhile, another pilot descending to land along the canopied corridor is tackling a turbulent termination to the flight. 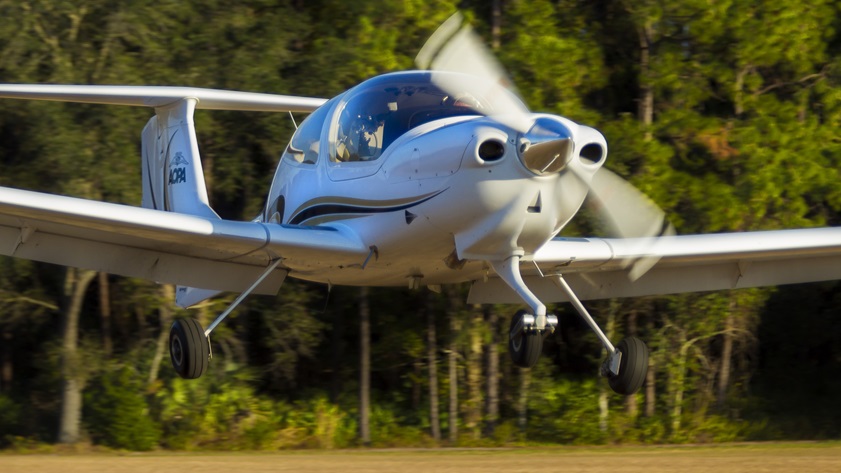 Trees top the list of obstacles that populate runway approach paths, either as tall or encroaching boundaries or sometimes standing squarely astride the extended centerline. But collision isn’t the only complication to sprout from that scenario.

Some small airports situated in densely wooded areas (or just in need of a pruning project) have narrow runways with sparse open space alongside, making precise directional control on the surface a must, and demanding a maximum-performance climb to outfly any overgrown oaks off the runway end.

Even at larger airports, a stand of supersized spruces can squeeze out instrument approaches or displace a runway threshold by penetrating the FAA-approved glidepath, reducing the airport’s functionality. (Please don’t head out into the woods with a chainsaw to problem-solve. The roots of the problem may sit on someone else’s property.)

Trees and wind stand out as factors that influence how we fly at airports with advancing arboreous attributes, yet pilots still get stumped by failing to ponder trees’ tendency to pose problems for aircraft climbing above or descending below the tree line.

A private pilot applicant is expected to be able to assess and mitigate risks including environmental elements such as weather, airports, airspace, terrain, and obstacles.

A recent case illustrates the issue: On August 4, 2019, a Cessna 172 departing from a 2,240-foot strip in Virginia stalled during the initial climb. According to the NTSB, “The pilot reported that, during the initial climb, once the airplane was above the tree line, he felt as though it encountered ‘a strong quartering tailwind.’ The stall warning horn sounded, and the airplane began to descend to the left. He was able to lower the airplane's nose, and the airplane touched down in the grass area that outlined the left side of the runway surface and then bounced. He cut the engine's power, and the airplane touched down again on the nosewheel and the left main landing gear. The pilot applied right rudder, and he was able to steer the airplane onto the runway and stop.” The airplane was damaged, but the 181-hour private pilot avoided injury.

Takeoff isn’t an ideal time to discover riskier offshoots of an airport’s physical features. A better idea is to perform some preflight planning to nip the problem in the bud.