Get the app Get the app
Get the latest news on coronavirus impacts on general aviation, including what AOPA is doing to protect GA, event cancellations, advice for pilots to protect themselves, and more. Read More
Already a member? Please login below for an enhanced experience. Not a member? Join today
News & Videos DHS continues to deem flight instructors 'essential'

When the coronavirus pandemic broke out in the United States, orders restricted nonessential work, but flight schools—and specifically flight instructors—were left up in the air, so to speak, about whether they were deemed essential. Now, there’s no question. 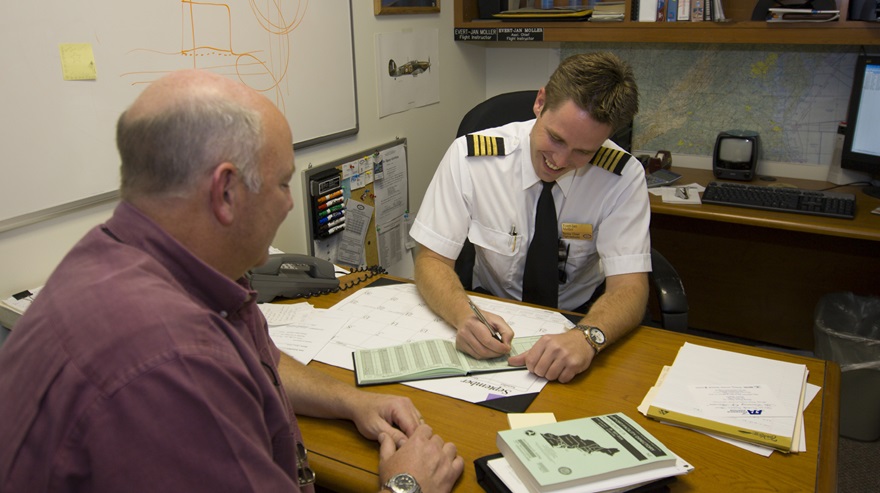 The Department of Homeland Security’s Cybersecurity and Infrastructure Security Agency (CISA) released a coronavirus guide listing essential workers in March and has since issued several updates. During the update process, CISA added flight instructors to the list, and they continue to be listed as essential employees in the Transportation and Logistics sector in the latest version issued August 18.

While the agency says the “list is advisory in nature. It is not, nor should it be considered, a federal directive or standard,” many states referred to the guidance when creating their local orders, including stay-at-home mandates. Because flight instructors weren’t specifically listed in the coronavirus guidance, but instead under CISA’s standard critical infrastructure page, flight training industry professionals were left to interpret whether they could continue operation during that time. As a result of the lack of clarity (along with health concerns), some schools closed while others remained open.

Even though flight instructors are specifically listed, schools and instructors would need to check their local orders to ultimately determine whether they could continue to operate during any new mandates or lockdowns.

AOPA offered advice for flight schools that faced financial hardship during that time when training ceased or was greatly reduced, and later released guides for pilots and aviation businesses, including flight schools, for safely returning to operation. 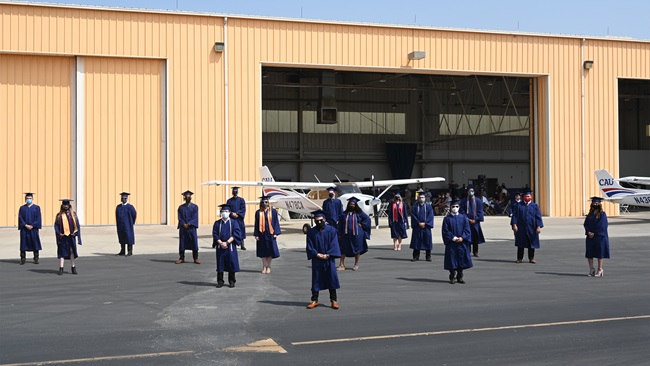 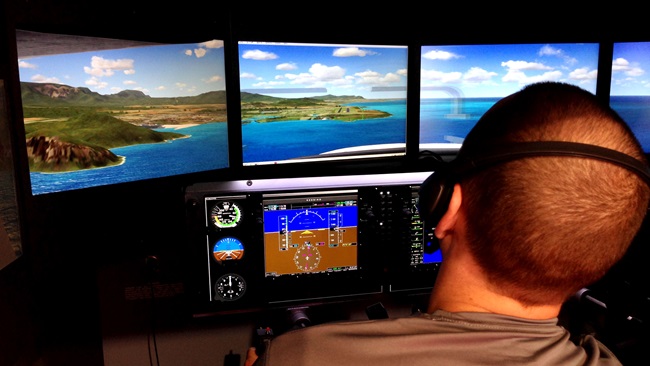 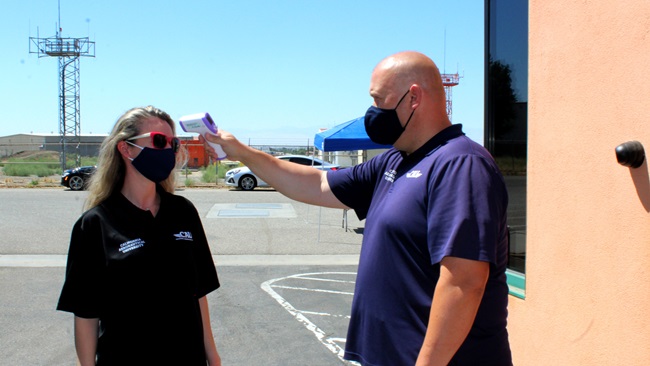