Get the app Get the app
Get the latest news on coronavirus impacts on general aviation, including what AOPA is doing to protect GA, event cancellations, advice for pilots to protect themselves, and more. Read More
Already a member? Please login below for an enhanced experience. Not a member? Join today
News & Videos Training Tip: When 'margin' goes missing

You might not cancel a VFR flight if a ceiling forecast to be 5,000 feet for departure was 4,000 feet at takeoff. But subtract 20 percent from cloud cover that is forecast to be in the marginal range, and the risk profile soars. 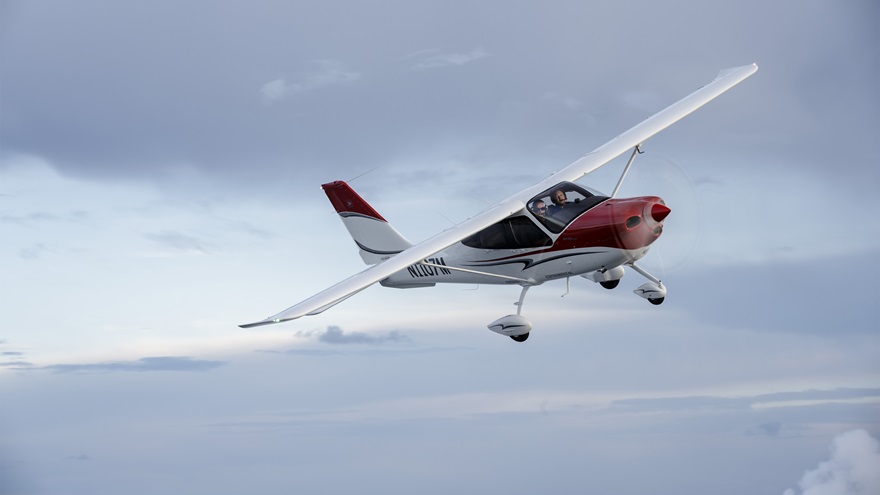 Marginal weather conditions are a caution, not an invitation, but many safety reports filed by pilots who initiated no-safety-margin flights reveal the magnifying effects unreasonable optimism or overconfidence had on their flights’ outcomes.

Some pilots concede to basing entire flights on “hopes” of being able to stay in the clear. When hope faded, some made things worse by seeking salvation from violations—if not real safety—by ducking down into Class G airspace instead of turning back or diverting. (To review, generally speaking, flight in Class G airspace 1,200 feet or less above the surface requires only one mile visibility and staying clear of clouds—a riskier VFR flight profile than what’s permitted in most overlying controlled airspace.)

A Citabria pilot who intentionally took off under low ceilings with a few miles of visibility reported at area stations reported landing in a field after encountering fog. “Another choice would have been to make a precautionary landing sooner on a runway at an established airport when the weather first began to collapse, instead of continuing flight in hopes it would improve,” the pilot wrote in an Aviation Safety Reporting System filing.

A private pilot applicant must be able to assess and mitigate risks including environmental elements such as weather, airports, and airspace.

The confession reflected a glimmer of the pilot’s (over)confidence. “I believe the flight ended safely due to my comfortability, willingness, and experience with landing in a field as opposed to continuing flight into IMC.”

Another pilot who pushed skimpy safety margins beyond the brink wrote that a plenitude of instrument-flying practice (without benefit of an instrument rating) helped overcome capricious Mother Nature and supposedly untrustworthy airport weather-reporting infrastructure to achieve escape from deteriorating weather.

The Piper PA–28 pilot wanted to depart for home before a long rainy period came in but mistrusted the departure airport’s automated weather system’s discouraging output (was a low cloud sitting directly overhead the machine?). After takeoff, the pilot encountered deteriorating ceilings but felt certain the condition was just temporary (above a swamp).

Soon realizing that the bog and the fog were uncorrelated, the pilot made a “command decision” to climb into the clouds to complete the flight with the unsanctioned instrument skills—later filing a report detailing instrument training and noting that the aircraft (unlike the individual flying it) was IFR-certified.