Get the app Get the app
Get the latest news on coronavirus impacts on general aviation, including what AOPA is doing to protect GA, event cancellations, advice for pilots to protect themselves, and more. Read More
Already a member? Please login below for an enhanced experience. Not a member? Join today
News & Videos New weather product helps pinpoint icy clouds

Pilots flying in Alaska will have an opportunity starting September 1 to evaluate an experimental weather product from the National Oceanic and Atmospheric Administration that identifies the location of clouds and icing conditions along selected flight routes.

The Alaska Aviation Cross-section, developed by scientists at Colorado State University, makes use of the NOAA and NASA’s Joint Polar Satellite System imaging system satellite sensors that detect visible and infrared light wavelengths to produce a diagram of “the anticipated vertical distribution of clouds along each route, and the state of the clouds in terms of water, ice or supercooled liquid.” A cross-section of the terrain, and an estimate of the freezing level are also produced, according to the project website.

The Alaska Aviation Cross-section is a NOAA-funded project introduced a year ago but is being made available for pilot demonstration and feedback in an enhanced version this year.

“AOPA and other aviation organizations have worked closely with the scientists and satellite team to help shape this product,” he said. “We are excited to see this first of its kind ‘cross section’ product. Having information about the vertical extent of clouds—as well as where to expect icing—is a huge step forward.”

Pilots who give the cross-section a test run can refer to a quick-start user’s guide and frequently asked questions page, and can provide their feedback through an online survey that they can take multiple times as they gain experience with the product.

Pilots are also requested to file pilot reports along the routes they fly.

“The scientists use these pireps to verify and tweak their algorithms,” George said, adding that the pireps will be displayed as near-real-time information.

George also discussed the importance to pilots of having information about the vertical nature of clouds—and the potential for airframe icing—in a NASA article that reported on the product’s release. 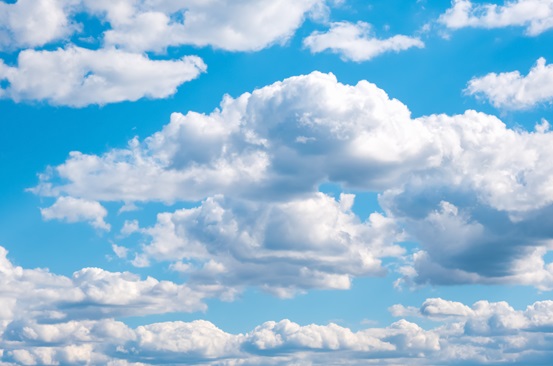 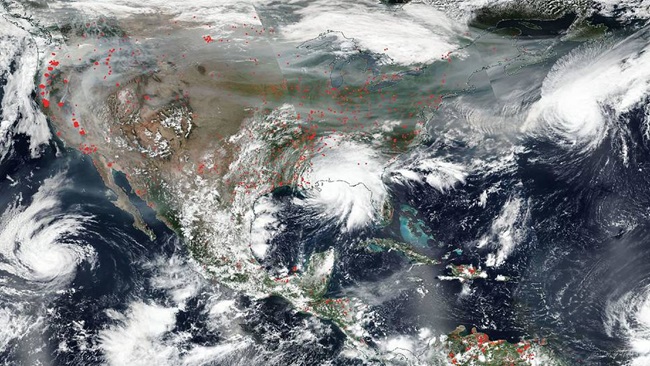