Get the app Get the app
Get the latest news on coronavirus impacts on general aviation, including what AOPA is doing to protect GA, event cancellations, advice for pilots to protect themselves, and more. Read More
Already a member? Please login below for an enhanced experience. Not a member? Join today
News & Videos Ohio group's annual banquet set for March 20

The East Central Ohio Pilots Association will host its annual banquet on March 20 with a keynote address about locating a sunken classic airplane in Alaska. Proceeds from the get-together will help fund initial flight training scholarships for area youth. 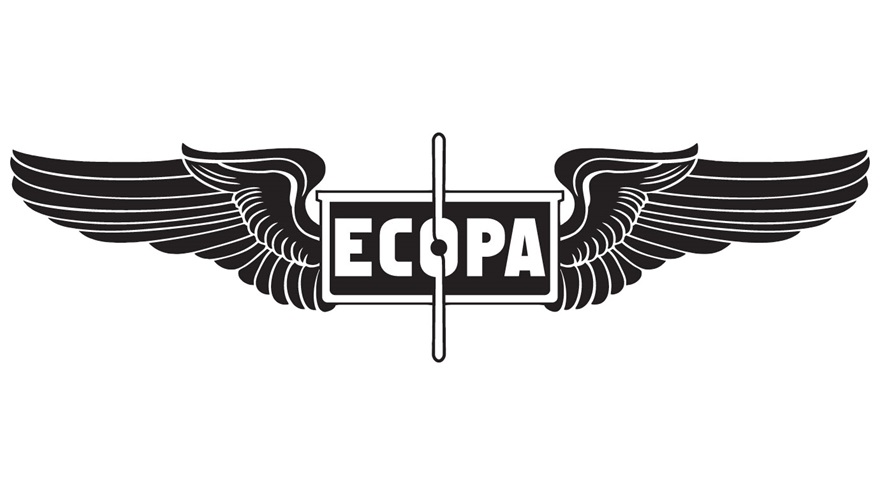 Akron, Ohio-based ECOPA will host its event at Skyland Pines Banquet Center in Canton at 6 p.m. on March 20. The keynote address will be given by Greg Herrick, owner of the Golden Wings Flying Museum in Blaine, Minnesota, where his large collection of pre-1940 era aircraft is displayed.

Herrick, a noted restorer of rare aircraft, will speak about the efforts he has led to recover a sunken Sikorsky S–39 single-engine flying boat from the thick silt of a lakebed in Alaska, where it sank in 1958.

ECOPA, which is dedicated to serve and inform members of the Ohio pilot community and promote flight safety, has expanded its reach by creating a new committee to advocate on state-level aviation issues in conjunction with AOPA and the Ohio Aviation Association.

AOPA Great Lakes Region Manager Kyle Lewis welcomed the addition to ECOPA’s activities. “ECOPA’s participation in legislative efforts will enhance the voice of aviation users in Ohio, giving this community a dedicated outlet to express its viewpoint,” he said.

Lewis noted that in 2017, ECOPA was one of the first state-level organizations to sign on in support of AOPA’s successful work to oppose privatization of the air traffic control system.

“Since then, ECOPA has paid close attention to local and national advocacy efforts, and the formation of an advocacy committee is a direct tie to the original mission of ECOPA,” he added.

Funds raised from the $35-a-person banquet and the raffle of a Cessna 150 will support the ECOPA Education and Safety Foundation’s scholarship program that issues annual awards to young Ohioans for initial flight training.

“Your donation is extremely important to furthering our ambitions to expand our Annual Scholarship and Safety and Education Outreach Programs,” said ECOPA President Ron Becker. “Since our scholarship program began in 2013, we have changed the lives of over 40 recipients. During this same time frame, our Education and Safety Outreach Programs have educated over 1000 pilots.”

“These programs make such a huge a difference in the lives of many aspiring aviators and existing pilots, many of whom donate their time, talents, and resources to the general aviation community and to the missions of many volunteer pilot organizations,” said Becker. “We hope you’ll help us continue and expand the tradition.”