An airworthiness directive (AD) that takes effect March 9 will require inspections of about 1,520 early model Cessna 210 single-engine airplanes for carrythrough spar corrosion in the aftermath of a wing-separation accident in 2019. 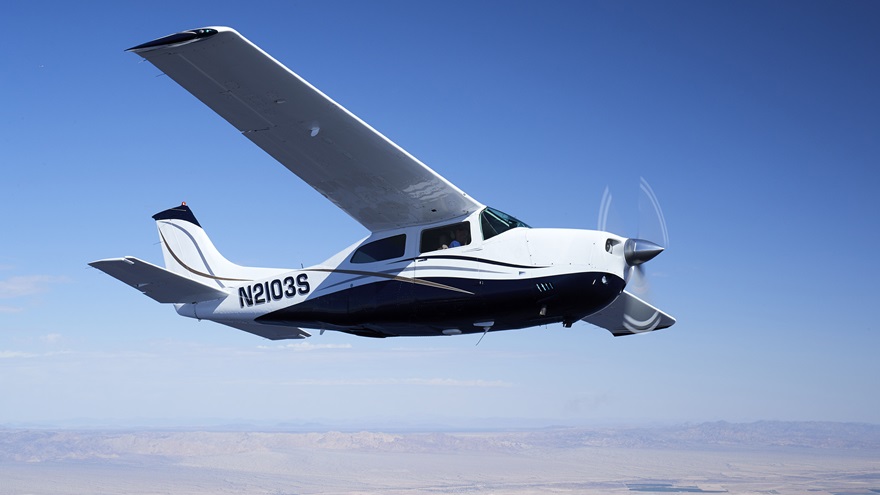 The AD “requires a one-time visual inspection of specified areas on the carry-thru spar lower cap and an eddy current inspection of the lower cap kick area and any locations where corrosion was removed.” The inspection’s results must be reported to the FAA, which will use the data to determine any further action.

On May 26, 2019, the wing of a Cessna T210M separated while the aircraft was conducting a low-altitude aerial survey flight in Australia. “A visual examination of the fracture surface identified fatigue cracking that initiated at a corrosion pit,” the AD notes.

Soon after the accident, AOPA reported that the FAA had issued an airworthiness concern sheet to gather information from operators of Cessna 177 and cantilever-wing Cessna 210s about any history of cracking of wing carrythrough spars.

The agency estimates the cost of compliance with the AD’s inspection and reporting provisions at $1,827.50 per aircraft.

Although the AD is a final rule not preceded by a public comment period, comments may still be submitted by April 6 online or by mail to U.S. Department of Transportation, Docket Operations, M–30, West Building Ground Floor, Room W12–140, 1200 New Jersey Avenue SE, Washington, DC 20590.

Dan Namowitz has been writing for AOPA in a variety of capacities since 1991. He has been a flight instructor since 1990 and is a 35-year AOPA member.
Go to Dan Namowitz's Profile
Topics: Advocacy, Aircraft Regulation, Airworthiness