Get the app Get the app
Get the latest news on coronavirus impacts on general aviation, including what AOPA is doing to protect GA, event cancellations, advice for pilots to protect themselves, and more. Read More
Already a member? Please login below for an enhanced experience. Not a member? Join today
News & Videos PilotWeb notam site to shut down February 14

Editor's note: This story has been updated to report that the FAA has moved back the date of the shutdown of PilotWeb from January 24 to February 14.

Three things in life you can count on include the sun coming up in the east, taxes coming due, and notices to airmen sometimes being hard to find. One of those things is about to change—but it will be business as usual for solar activity and paying your taxes. 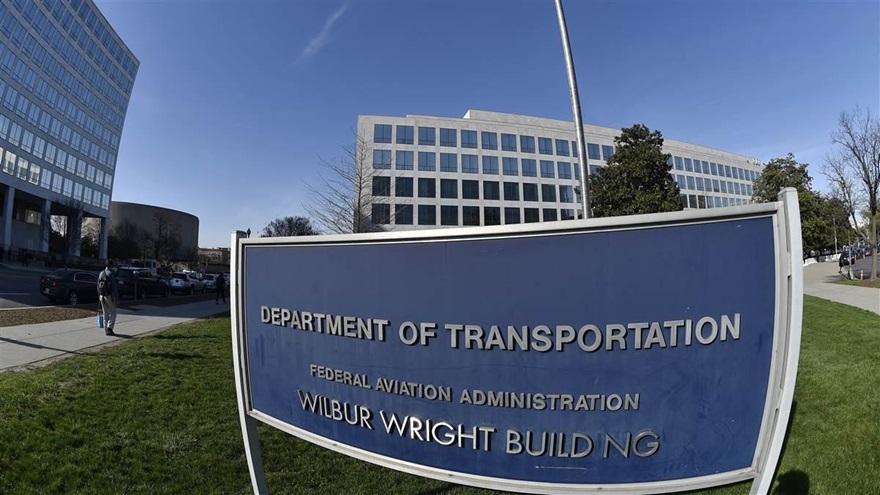 That leaves the search for notams in transition, and for many pilots the change is not coming a moment too soon.

On February 14, the sun will set on the FAA’s old PilotWeb notam system. Users of the FAA’s website will be directed to the more efficient and user-friendly notam search webpage—that is, those pilots who have not yet found their way to the site, which is already active.

The end of PilotWeb will occur slightly sooner than the FAA announced last fall.

A few months after PilotWeb is gone, the sunsetting of older sources of information will continue. The FAA also announced that as part of the Notices to Airmen Modernization effort in which AOPA has played a key advisory role, the final edition of the Notices to Airmen Publication, or NTAP, will be published on May 21, and the publication will be discontinued effective June 18.

You know the NTAP: It’s that large printed volume of longstanding notams no one tells you about in a preflight briefing unless you specifically ask that they be reviewed. It was almost three years ago when we advised the FAA during a system-safety review that we considered the NTAP an obsolete resource.

Next, the discussion between the FAA and its industry partners turned to how to relocate the NTAP’s information to more easily accessible sites and sources—a key issue to take on, considering that notam-system flaws ranked at the time as one of the top five flight hazards to be addressed.

“We are glad to see the FAA modernize their process of delivering flight-critical information to pilots,” said Rune Duke, AOPA senior director of airspace, air traffic, and aviation security. “We have heard many complaints from pilots about the Notices to Airmen Publication and the difficulty of staying aware of important and ever-changing information published in this document. Pilots should utilize the NOTAM Search site as a primary digital resource for notams, letters to airmen, and other important preflight information, including links to the resources currently available in the NTAP.”

The FAA’s notice of the NTAP’s discontinuance also provides guidance for reviewing International Notices and Graphic Notices. These online resources will be available later this year, as the FAA sunsets the NTAP. AOPA is a member of the group involved in designing and testing the website.

AOPA also was one of many parties that submitted content to the NTAP, including procedures for AOPA fly-ins. With the transition, the FAA will circulate those procedures on its Graphic Notices page.

AOPA will continue to publish the procedures on the AOPA fly-in website to complement notams the FAA will issue for the fly-in airports.