Get the app Get the app
Get the latest news on coronavirus impacts on general aviation, including what AOPA is doing to protect GA, event cancellations, advice for pilots to protect themselves, and more. Read More
Already a member? Please login below for an enhanced experience. Not a member? Join today
News & Media Training Tip: A plug for better preflights
Sponsored by Aircraft Spruce

The airplane seemed slightly sluggish during takeoff on a flight to give a nonpilot passenger a taste of the thrills of flying. 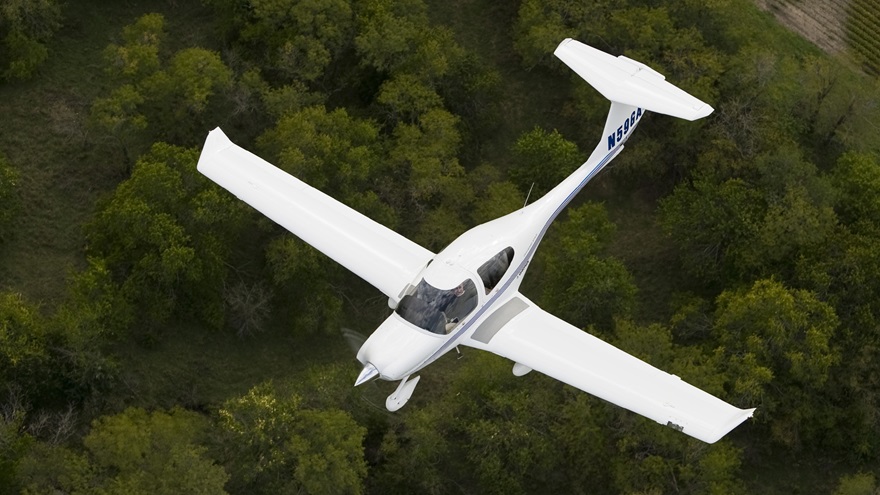 With rpm still below normal and climb performance not improving, the pilot decided to return to the airport.

It wasn’t until after landing that acrid-smelling smoke began to billow from the cowling and low oil pressure and high temperature indications appeared on the glass-cockpit Diamond DA40’s engine instrumentation.

A private pilot applicant is expected to demonstrate preflight procedures that include inspecting the aircraft “with reference to an appropriate checklist.”

The smoke persisted at shutdown as the pilot and passenger disembarked. “Thinking that I had failed to tighten the oil dipstick before departing and that oil had leaked on the engine, I walked around the nose and checked, but the dipstick was tight,” the pilot said in an Aviation Safety Reporting System submission.

That’s when the pilot walked around the nose of the aircraft and realized that the cowl plugs had not been removed before departure.

In this manner the pilot became acquainted with some hard lessons that you might want to note for the future when you can start giving rides to people seeking a taste of the thrill of flying.

Cowl plugs of dubious design or condition may have contributed to this mishap, but the pilot’s preflight had offered several opportunities to observe that they were still installed. Inattention to the business of piloting was the culprit. Reports are replete with similar accounts involving control-wheel locks, pitot-tube covers—even wheel chocks and tiedown ropes. Once I watched a Cessna 172 land with a homemade wooden rudder gust lock still firmly clamped to its tail.

If someday you find yourself plugging the idea of a joyride to a friend, let this cautionary tale help prevent your plans from going up in smoke.