Get the app Get the app
Get the latest news on coronavirus impacts on general aviation, including what AOPA is doing to protect GA, event cancellations, advice for pilots to protect themselves, and more. Read More
Already a member? Please login below for an enhanced experience. Not a member? Join today
News & Media Training Tip: Power struggle
Sponsored by Aircraft Spruce

A summer flying job I once had at a mom and pop FBO featured much good-natured banter between the pilots of the company’s hard-working airplanes and the mechanics who toiled to keep the equipment airborne. 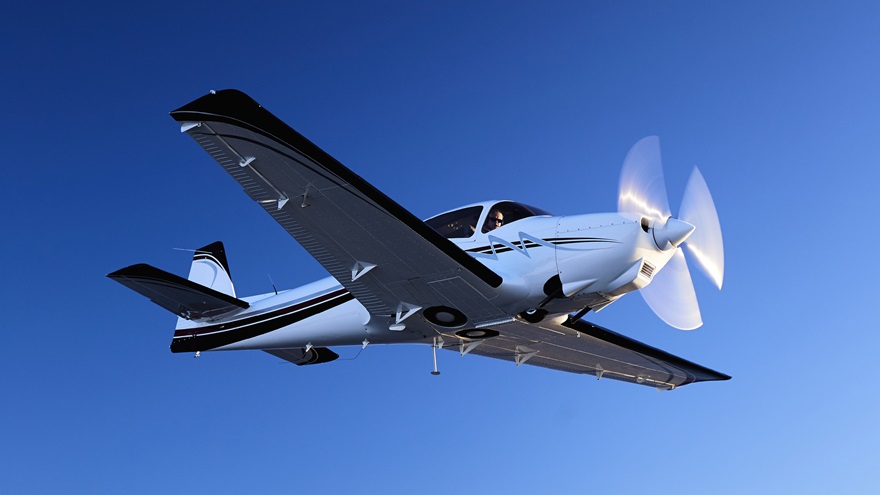 Sometimes the head mechanic would respond to a pilot’s request to investigate a problem that struck him as implausible or inconsistent by saying, “Could be the gauge. We’ll have a look.” Despite this seemingly skeptical statement, there was never a time when an issue wasn’t thoroughly checked out.

Neil never begrudged pilots’ putting something that had seemed amiss during the day’s flight on the squawk sheet—a higher-than-usual oil-temperature reading or a jumpy electrical indication, for instance—and he never implied that the pilots were imagining things, possibly even when he thought they were.

He respected the fact that pilots who suspected trouble were responsible for making the decision whether to cut a flight short—most of which were local-area outings, but some might involve diverting to another airport, which would add inconvenience, expense, and lost revenue to the logistical equation.

Those are the considerations once a flight has launched. Suppose you become suspicious about a critical parameter before leaving the ground.

That’s an easy one, right? You simply taxi back to the ramp and radio for maintenance.

A private pilot applicant is expected to demonstrate skill in detecting and managing system failures.

Unfortunately, human nature is not always so straightforward about problem solving.

The July 1 Training Tip described an engine-overheat incident involving a pilot who took off with a passenger who was eager to sample aviation—having forgotten to remove cowl plugs from the engine’s air inlets. From taxi to runup to rotation, clues abounded that engine performance was poor, but the pilot persisted, only returning to land when climb performance and engine rpm were clearly lacking.

Had the pilot taken more heed of early warnings, there was a means available to diagnose trouble while advancing the throttle for takeoff.

“The engine must reach the specified static rpm range (before releasing the brakes) at full rpm,” explains the AOPA Air Safety Institute’s “Engine Operations” Safety Advisor. “Check the POH for these numbers. If the aircraft can’t reach this rpm range on the ground there may be a problem with the tachometer indication or something wrong with the engine.”

Problems could include a worn propeller, an improperly set propeller governor on a constant-speed propeller, mistimed magnetos, or fouled spark plugs—or maybe it’s just the gauge.