Get the app Get the app
Get the latest news on coronavirus impacts on general aviation, including what AOPA is doing to protect GA, event cancellations, advice for pilots to protect themselves, and more. Read More
Already a member? Please login below for an enhanced experience. Not a member? Join today
News & Media Two MiG–21s to converge on Miami aviation museum

Two disassembled Soviet-era supersonic MiG–21 jets are bound for Miami, but the 1,320-mph Mikoyan-Gurevich-designed fighters of the type that that saw Vietnam and Cold War service will be on a peacetime mission rather than a military exercise. 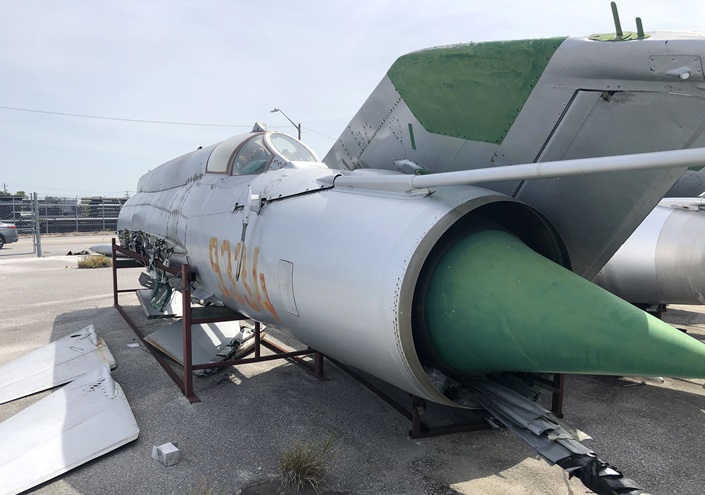 The swept-wing, single-seat interceptors typically outfitted with two 37-mm cannons, up to four infrared homing or unguided missiles, and a thirsty turbojet engine capable of rocketing the high-altitude aircraft to 90,000 feet are destined for Miami Executive Airport’s Wings Over Miami museum.

“How often does one offer you a MiG–21, much less two or three of them … and how could you refuse?” explained Cirrus pilot Dennis Haber, an integral member of the Miami Executive Airport community.

The fighter/interceptors were previously flown during military asset exercises conducted by Draken International, an air combat specialist that is said to operate one of the largest fleets of privately owned tactical aircraft. Draken’s lineup includes a variety of lethal air weaponry—from Atlas Cheetahs and Douglas A–4 Skyhawks to Dassault Mirage FIMs. 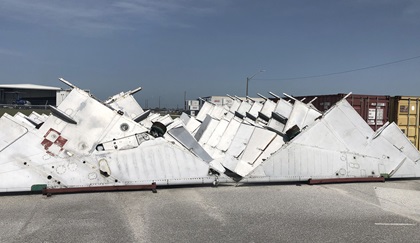 Two of the disassembled and crated MiG–21s are making their way from a Lakeland, Florida, storage field via container truck where their pointy wings and other hard parts can do less damage on display than if they remained stacked as potential projectiles during the Atlantic hurricane season.

The museum was originally hoping to receive three of the cylindrical-nosed aircraft, but several are now destined for other missions.

MiG–21s were a formidable weapon, with more than 3,000 built and exported to 28 countries from 1962 to 1974, according to Jane’s All the World’s Aircraft. The MiG–21 design gave way to the MiG–23, MiG–25, and other derivatives that dominated the aerial arsenals of Eastern Bloc countries. 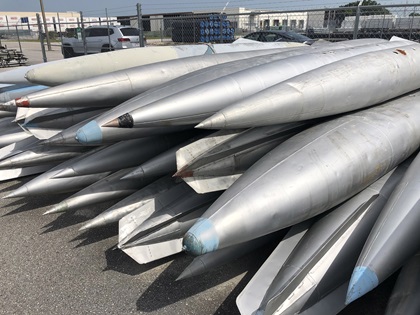 The museum has plans to highlight the MiG’s adversarial role while paying homage to the Miami community. “The MiG–21 has been used all over the world. They were mass-produced and sold to Poland, Syria, and deployed elsewhere including with the Cuban Air Force,” Haber said. “We’ve got a Grumman F–14 and I want to point it right at the MiG–21 so it looks like they’re in combat in the museum.”

Haber said the aircraft “don’t need to be rehabilitated, just reassembled. It’s like a tinker toy but everything is already there. We’ll fit them together wherever we can until they’re put back together. Remember, these were flying aircraft so it’s not like building them from scratch.” 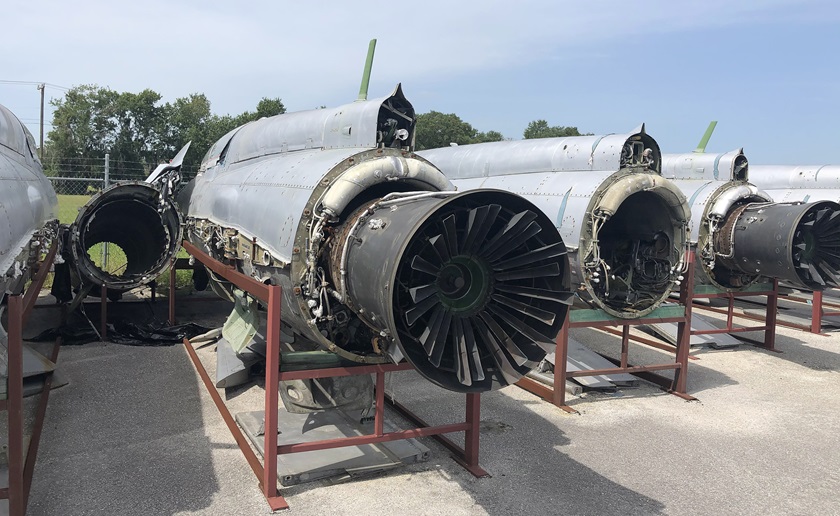 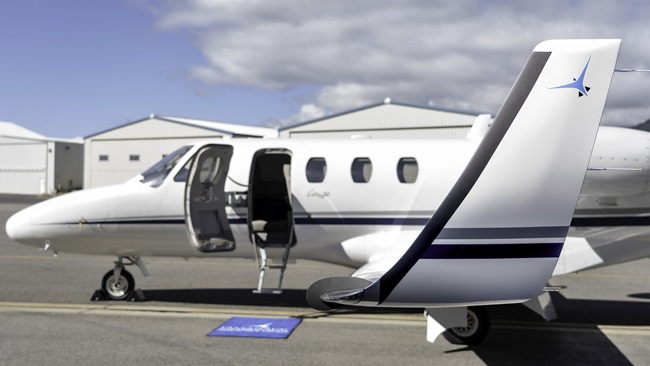 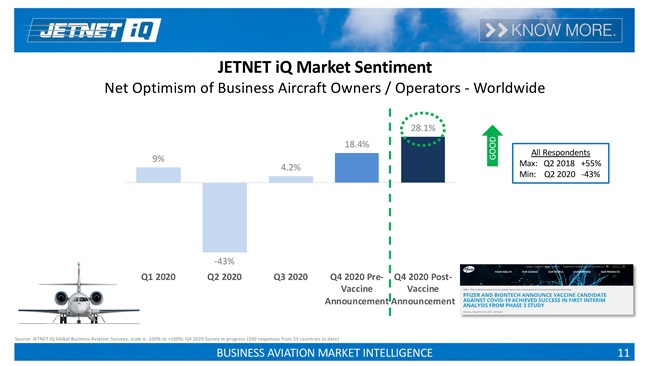 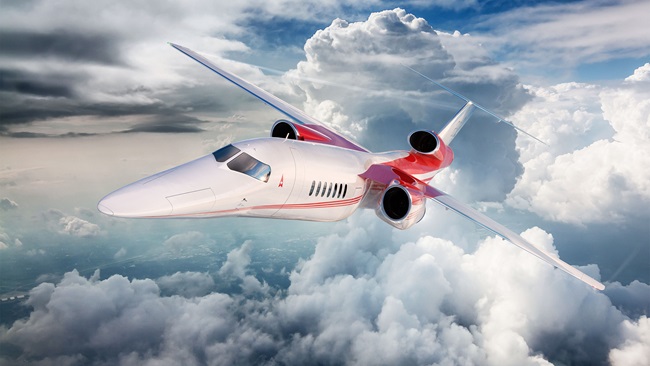 COVID-19 downturn could be short-lived