Get the app Get the app
Get the latest news on coronavirus impacts on general aviation, including what AOPA is doing to protect GA, event cancellations, advice for pilots to protect themselves, and more. Read More
Already a member? Please login below for an enhanced experience. Not a member? Join today
News & Videos Girls in Aviation Day goes virtual

Due to the ongoing coronavirus pandemic, Women in Aviation International announced that its annual Girls in Aviation Day event will take place virtually, but don’t expect it to be any less exhilarating. 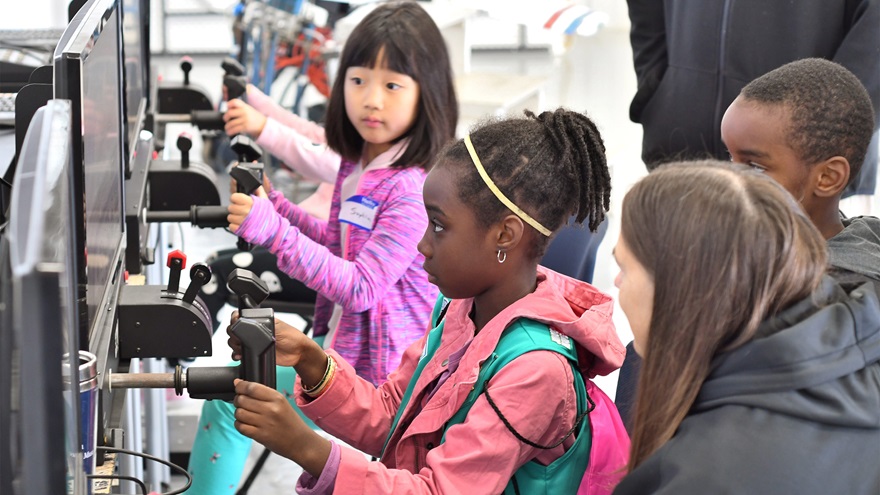 Girls in Aviation Day 2018, presented by the AOPA chapter of Women in Aviation International. Photo by Mike Collins.

Only in its sixth year, Girls in Aviation Day has garnered a huge following of aspiring female pilots and aviation enthusiasts. The 2019 Girls in Aviation Day was a huge success with more than 20,000 attendees participating in 119 events in 18 countries. This year the virtual event is made possible through the new Aviation for Girls app and will be available to all free of charge.

Starting September 26, girls around the world between the ages of 8 and 17 will be able to access exclusive content such as career panel videos, hands-on activities, virtual tours, scholarships, and mentoring opportunities. The new app will be available year-round, and app users qualify to apply for WAI 2021 scholarships. In addition, users will receive monthly WAI Connect e-newsletters, and the digital version of Aviation for Women magazine.

“With the continued growth and success of Girls in Aviation Day—in large part due to the dedicated and tireless efforts of WAI Corporate Members and Chapters all around the world—we knew we had to expand the [Girls in Aviation Day] experience this year, and canceling wasn’t an option,” said WAI CEO Allison McKay.

According to WAI officials, a huge part of Girls in Aviation Day is connecting participants with role models to whom they can look up and who represent career opportunities they may not have previously considered.

Although the number of female pilots has increased over the past few decades, the number remains small at just 7 percent, according to the Bureau of Labor Statistics. Areas with the largest gaps of underrepresentation in aviation include technical operations and leadership positions.

Nevertheless, progress is being made and on June 19, the U.S. Air Force made history after selecting Chief Master Sgt. JoAnne S. Bass as its top enlisted leader. Bass is also the first Asian American to serve as the highest-ranking noncommissioned member of a U.S. military service and will oversee more than 410,000 airmen in her new position.

Many organizations including AOPA are doing their part to introduce more women and minorities to opportunities in aviation. In the 2019-2020 school year, 22 percent of the students in AOPA’s You Can Fly High School Aviation STEM curriculum are female, while 37 percent are minorities. 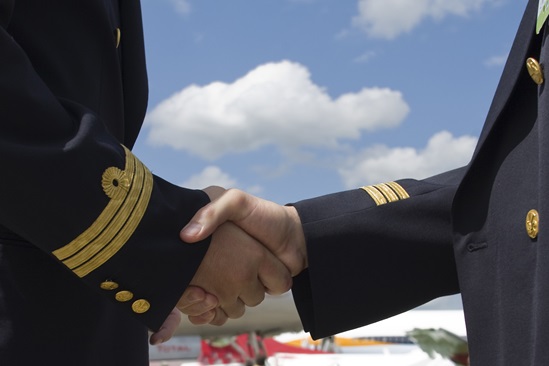 Head in the game