Get the app Get the app
Already a member? Please login below for an enhanced experience. Not a member? Join today
News & Media Alaska mountain passes charted

The FAA is charting Alaska mountain passes near Juneau and adding depictions to Alaska sectional charts to promote better safety among pilots traversing the rugged terrain. 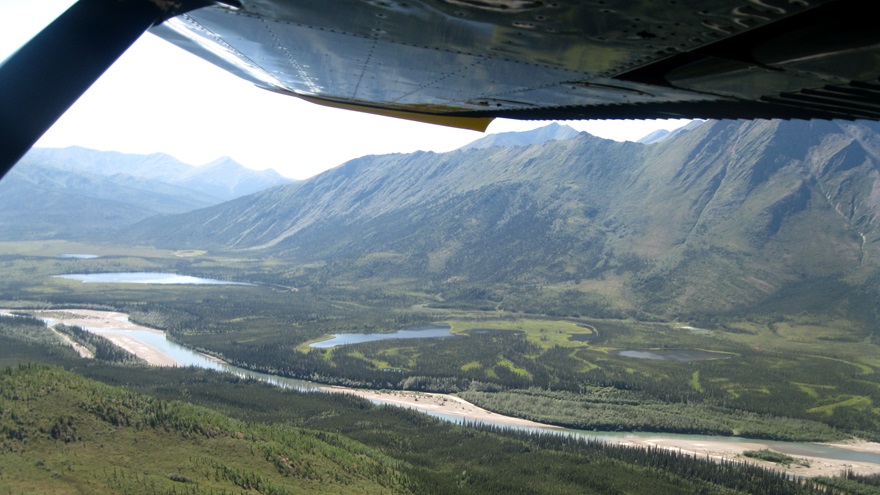 The Brooks Range in the Gates of the Arctic National Park and Preserve features tall peaks as pictured here. Passes are important for traversing the area for numerous reasons, including low ceilings. The FAA is in the process of depicting more passes on sectional charts. Photo by Alyssa Cobb.

The FAA Aeronautical Information Services department is adding Alaska’s Chilkoot and White passes near the U.S.-Canada border to the Juneau sectional scheduled for publication March 26.

There are plans to add Anaktuvuk Pass in the Gates of the Arctic National Park and Preserve to the Fairbanks and Barrow sectional charts in April and May.

Although the mountain pass-charting effort is initially focusing on a few of Alaska’s commonly used—but uncharted—passes, future plans include charting mountain passes in other parts of the United States.

“We know some Alaska passes are more dangerous than others,” said AOPA Alaska Region Manager Tom George. “Adding safer passes that currently aren’t on the charts will help pilots not familiar with the local area know they have choices.”

AOPA and the FAA Flight Standards Service are leading a working group that is researching procedures that could help chart and publish mountain passes nationwide on FAA aeronautical charts, more commonly known as sectional charts.

AOPA is working with the FAA, the Alaska Airmen Association, the Alaskan Aviation Safety Foundation, local operators, the state of Colorado, and other organizations to review the processes to add or remove passes from the charts. The group also plans to explore other ways to provide additional information to help pilots safely transit mountainous areas.

The working group was the result of an AOPA recommendation adopted by aeronautical charting meeting participants in October 2019.