Get the app Get the app
Get the latest news on coronavirus impacts on general aviation, including what AOPA is doing to protect GA, event cancellations, advice for pilots to protect themselves, and more. Read More
Already a member? Please login below for an enhanced experience. Not a member? Join today
News & Videos Glenwood Springs Colorado reopens municipal airport

Glenwood Springs Municipal Airport in Colorado is back in operation after the city council acted to end a coronavirus-related shutdown that had been in force since March 23. 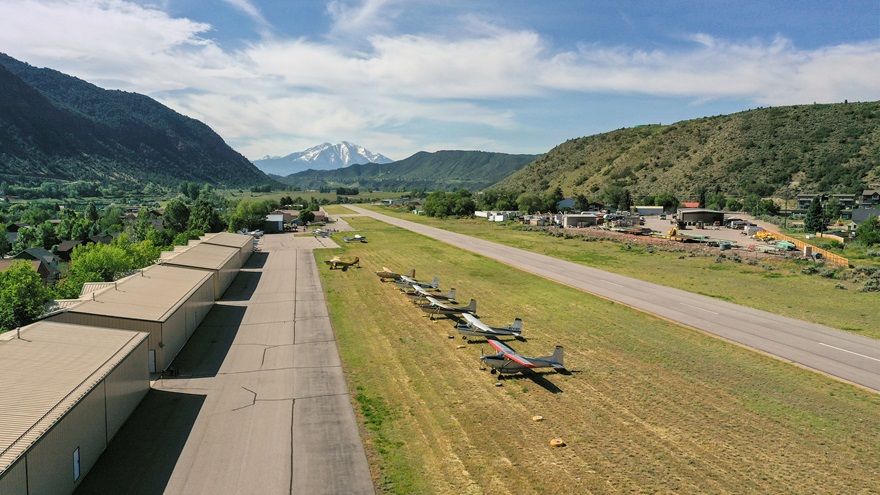 Strong advocacy by aviation supporters including a petition drive by local pilots preceded an April 30 virtual meeting of the city council, which voted unanimously to reopen the airport as of May 4. The airport’s reopening was one of several measures acted on by the city council to ease restrictions previously imposed to combat the pandemic, according to a local news report.

“The city made the right choice to re-open their airport in the face of the overwhelming support from community members and pilot population,” said AOPA Northwest Mountain Regional Manager Josh Pruzek, who worked with the AOPA Airport Support Network to promote the airport’s reopening. “We will continue to work with the community, local pilots, and tenants of the airport to ensure that it stays open in the long term.”

Although the city council’s action allows pilots to resume proficiency flying that had been curtailed under a state stay-at-home order during much of the closure—but was later modified to allow it—advocates will be keeping their eye on a longer-term concern.

A 2018 city study of alternate uses of the airport’s property could be the forerunner to a bid to close the airport, which has a 3,305-foot-long runway and is home base to approximately 75 aircraft.

Such an effort to close the airport and convert the property to nonaeronautical use would be vigorously resisted, Pruzek said. 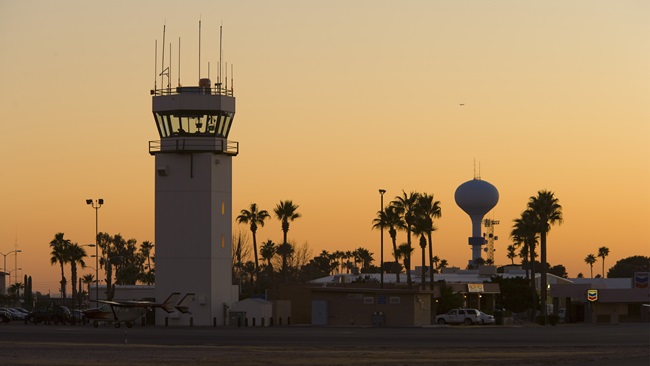 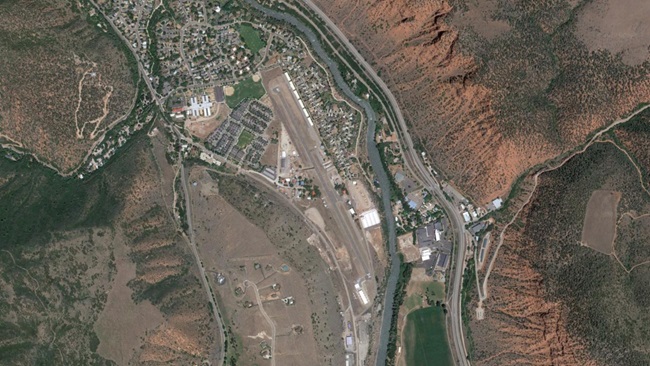