Get the app Get the app
Get the latest news on coronavirus impacts on general aviation, including what AOPA is doing to protect GA, event cancellations, advice for pilots to protect themselves, and more. Read More
Already a member? Please login below for an enhanced experience. Not a member? Join today
News & Media AD to mandate Cessna tail cone and stabilizer inspections

The FAA has adopted an airworthiness directive (AD) requiring the inspection of the tail cone and horizontal stabilizers of numerous Cessna 180, 182, and 185 single-engine airplane models for corrosion and cracking. 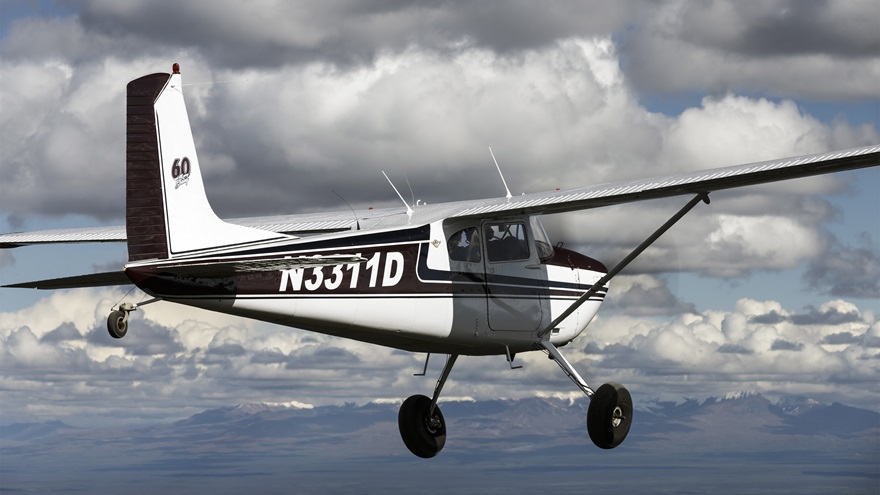 The FAA has adopted an airworthiness directive requiring the inspection of the tailcone and horizontal stabilizers of numerous Cessna 180, 182, and 185 single-engine airplane models for corrosion and cracking. Photo by Mike Fizer.

Inspection costs were estimated at $170 per aircraft.

AOPA submitted comments on the notice of proposed rulemaking, raising questions about concerns including the applicability of the proposed AD to Cessna 182 models, inspection alternatives, and possible other sources of the cracking problem.

The FAA agreed to provide more details but left the AD’s provisions unamended in the final rule, noting that although the Cessna 182’s landing stresses differ, “the FAA determined that the development of cracks in the tailcone and horizontal stabilizer attachment structure is a combination of landing stresses and the attachment structure design. Models 182 through 182D airplanes have the same tailcone design as Model 185-series airplanes.”

The FAA also declined to exempt some Cessna 180 and 185 floatplanes, and lower-time aircraft, from the AD.

The AD allowed credit for previous inspection actions if conducted in accordance with the mandated procedures.