Embraer Executive Jets and Porsche have come together to offer buyers of new Phenom 300Es a very special, one-of-a-kind deal: Plunk down $10,992,000 and you can get a Porsche 911 Turbo S in the bargain. 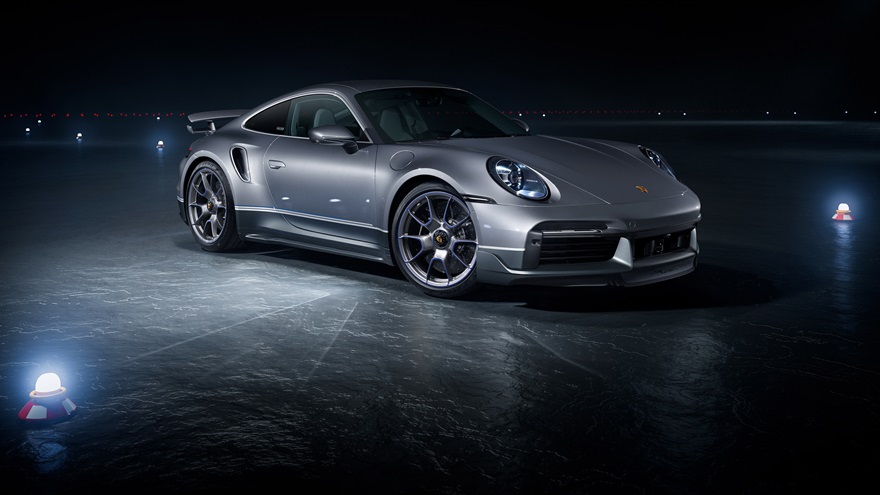 Dubbed the Duet Project, Embraer Vice President of Design Operations Jay Beever says this initiative “takes the altitude of innovation to a new level,” and is a project that will “disturb the force” in general aviation’s high-end market.

The project began in 2016 with the idea of providing customers with a unique experience that united flying and driving, sort of an ultimate union of a super jet with a super car. Both airplane and car will have matching, satin jet gray metallic paint schemes and other design touches. For example, the Porsche will have the same steering wheel silver accents as those of the Phenom 300E’s control yokes, special blue-accented badges on the car’s B pillar, and “speed blue” rings lasered on its wheels. The dashboard-mounted clock even has the Embraer bird logo on its second hand. Seats will match the textured leather seating of the Phenom 300E, with blue stitching and the Duet’s embossed and debossed logos. Open the doors and you’ll see door sill scuff plates featuring aviation-style “No Step” placards, while downwash lighting projects the Duet logo on the ground. Other cool items include an F8 (formerly Porsche Design) wristwatch and matching luggage and pilot briefcase.

And get this: When you mash down the Turbo S’s accelerator and leave lesser cars in your wake, its rear wing automatically rises as you blow through 72 mph, revealing your airplane’s N-number on its underside. In lights. Talk about making a statement. This car shouts it!

Making the Duet even more distinctive is that only 10 such Phenom/Porsche pairs will be offered. So, they’ll be a rare value proposition from inception. The first Duet 911 Turbo S is at Embraer’s Melbourne, Florida, campus, and the first Duet-themed Phenom 300E will enter production on November 20.

Embraer’s order book is open, but at this writing no launch customer has been announced. Like the deal? Now’s your chance. 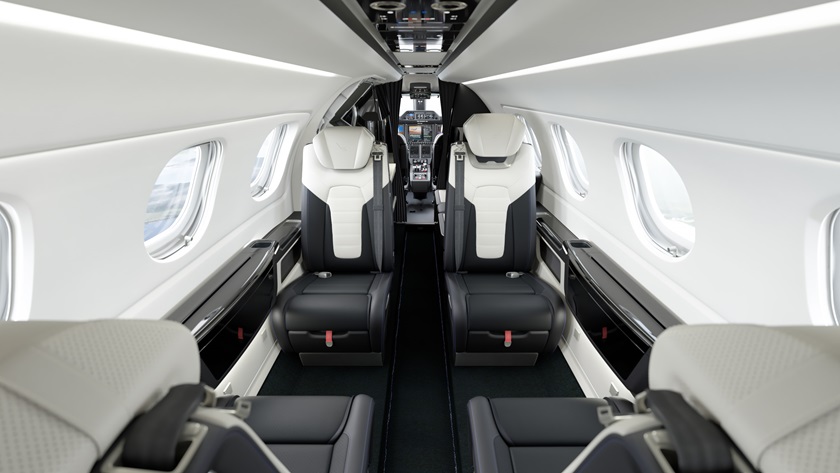