Get the app Get the app
Get the latest news on coronavirus impacts on general aviation, including what AOPA is doing to protect GA, event cancellations, advice for pilots to protect themselves, and more. Read More
Already a member? Please login below for an enhanced experience. Not a member? Join today
News & Videos Longtime ag pilot Randy Berry killed in crash

Randy W. Berry, the chief pilot and co-owner of Eagle Vistas agriculture flying school in Inverness, Florida, died September 23 in a crash during an aerial application. 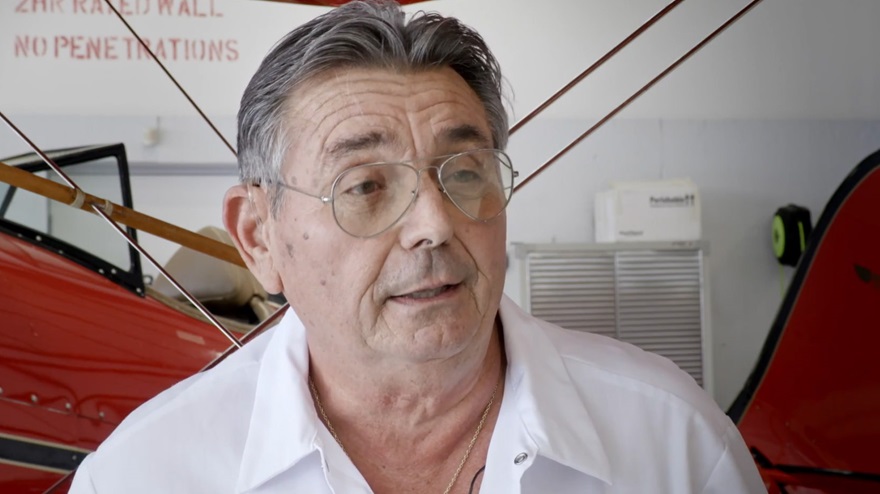 Berry, 67, was flying the school’s Piper Pawnee at the time of the accident, which occurred in a field south of Inverness Airport. “For unknown reasons, the plane crashed into the tops of trees in a heavily wooded area, catching fire,” the Citrus County Chronicle reported. Berry was the only occupant of the airplane.

Berry’s aviation career spanned more than 50 years and included aerial application and flight instructing. He and his wife, Beverly, founded Eagle Vistas in 2007, and the school has trained pilots from around the world. The Berrys were the focus of a feature article, “Homegrown,” in the September 2020 issue of AOPA Pilot. The Berrys have two apprentices at their flight school who are learning agricultural application. “He [Randy] does not want the legacy of this business to disappear with him,” Beverly Berry said in that article.

A memorial service with missing man formation will be held Saturday, October 3, at 11 a.m. at Inverness Airport in Florida. In lieu of flowers, the family suggests donations to the Tyler Haymore Scholarship Foundation. 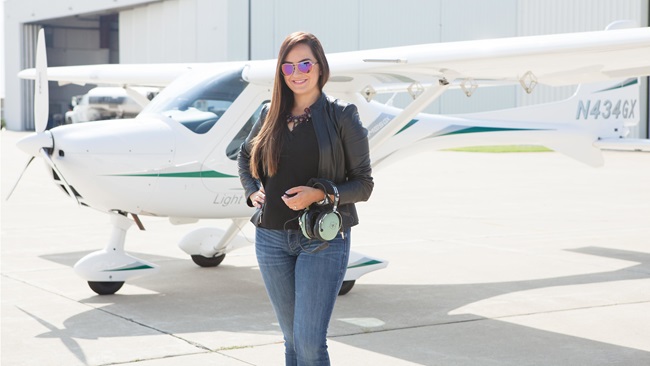