Get the app Get the app
Already a member? Please login below for an enhanced experience. Not a member? Join today
News & Media Aspen Pro Max eliminates vacuum system

Aircraft equipped with a single Aspen Avionics Pro Max primary flight display can do away with vacuum-powered gyroscopic instruments that the FAA has long required as backups. Aspen officials said the FAA approved the change based on the superior reliability of glass-panel instruments.

Aspen was founded in 2004 and was one of the first avionics firms to offer new and retrofit glass-panel avionics for FAA-approved general aviation aircraft with its Evolution flight displays in the mid-2000s. The company has updated its displays many times since then, but they share a common form factor: a primary flight display and horizontal situation indicator designed to fit into standard six-pack panels.

More Evolution displays can be added to cover all six instrument holes and graphically show weather, traffic, terrain, and GPS-based synthetic vision. A single Evolution Pro Max has a retail price of $10,000 without installation.

Aspen is based in New Mexico and recently joined forces with the AIRO Group that consists of nine international technology firms involved in drones, electric vertical takeoff and landing, and other emerging technologies.

Perri Coyne, director of marketing at Aspen, said the alliance will strengthen the avionics company and allow it to bring new GA products to market faster. The ownership change is expected to be finalized by the end of this year.

Aspen also announced that its Evolution products are now able to operate with Genesys Aerosystems digital autopilots on a wide variety of GA aircraft.

Aspen also will provide free online training for its products via its website. 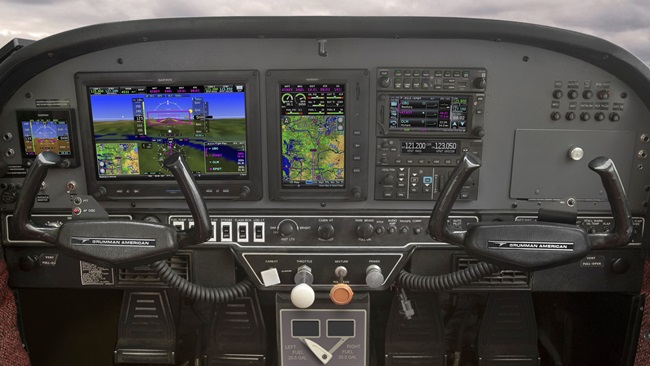 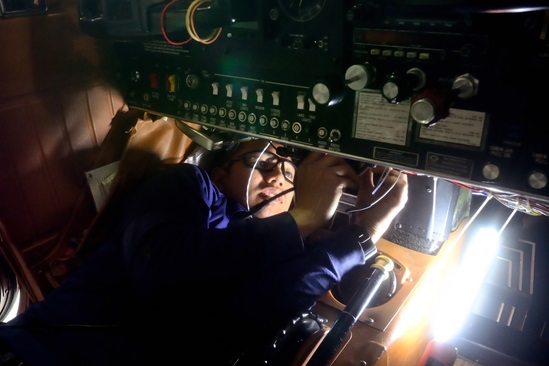