Get the app Get the app
Already a member? Please login below for an enhanced experience. Not a member? Join today
News & Media Aircraft demand strong in Q1 data

Demand for aircraft outstripped supply in numerous market segments in 2021’s first quarter as the coronavirus pandemic, aircraft exports, up-trading owners, and new market entrants made their mark, according to an industry market-trend report released June 1. 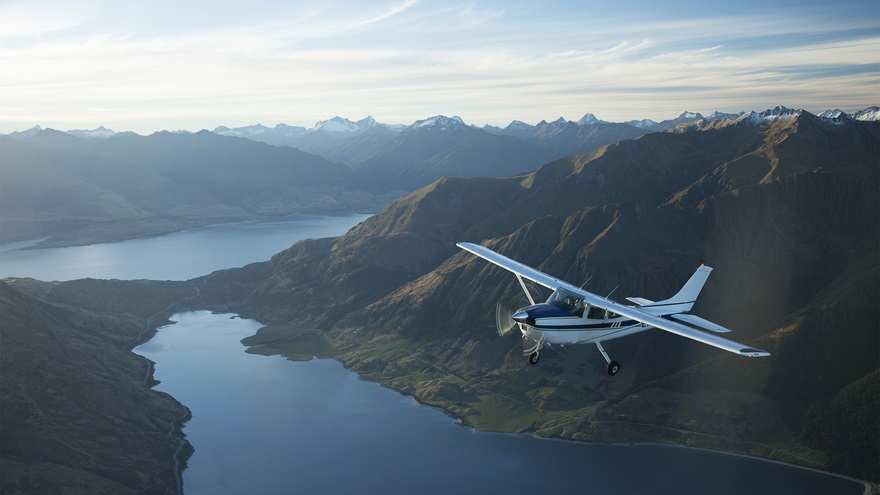 Some models of the Cessna 182 made it the top-valued piston single-engine aircraft in a recent report on market trends. Photo by Mike Fizer.

Here and abroad, piston single sales sizzled. “Almost 65.5% of valuation activity was from single-engine piston markets,” it said. First-quarter activity in the piston fixed-wing market was reportedly up 15 percent to 35 percent from the fourth quarter of 2020, as demand outpaced low supply. The report put Cessna 182 Skylane models A through R at the top of a most-valued list for the category, followed by some Cessna 172s.

The data did not surprise Robert Glidewell, a Florida pilot who in recent years has developed a specialty of acquiring and upgrading some of the most popular Cessna 172 models. Glidewell said he has seen the trend emerging at a grassroots level.

“From my perspective, aircraft supply is tighter than I’ve experienced in fifteen years of business,” he said in an email. “This certainly isn’t limited to Skyhawks. This trend has been happening for five-plus years. The supply of aircraft during the pandemic remained scarce, while student demand for flight training during the same time was a period of growth.”

Glidewell, who works with aircraft brokers in Kentucky, Texas, Arizona, and California, noted that his usual sources are “depleted.”

“Skyhawks are being exported in large numbers, further straining the situation” of the U.S. used market, he added.

“The shortage of inventory is primarily due to COVID-19, with people seeking to avoid the airlines or their cars and a new group of small and medium size companies looking to establish an aircraft operation to assist with their business,” VREF said.

Piston twins accounted for 8-percent of valuation activity. The report noted that the category leader, the Beechcraft Baron 55, “broke the top 20 list of most valued models for the first time in 2021.”

Single-engine turboprops “from complex Jetprop conversions to brand new Piper M600s” were also trending as experienced pilots sought “more range and speed as post-COVID travel continues to grow,” and as owners of high-performance piston aircraft looked to trade up.

In the twin-turboprop space, preowned Beechcraft King Air 90 and 350 models continued a show of strength. A combined Top 5 list of turboprops was led by the Pilatus PC–12 single and the King Air 350 twin.

Refurbished older business jets remained “desirable assets for many first-time buyers” in a market with smaller light and medium-sized models selling “much faster than the supply chain can handle.” The Top 5 list placed the Cessna Citation Excel at the top followed by Embraer’s Phenom 300, Cessna’s Citation CJ3 and Citation CJ4, and Bombardier’s Learjet 60 series.

Houston was the prime location in the United States where valuations took place on a Top 10 list dominated by Texas and Florida cities. Internationally, Johannesburg, South Africa, led the way. 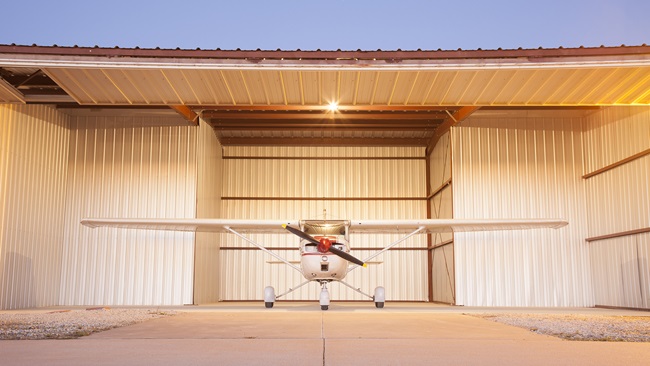 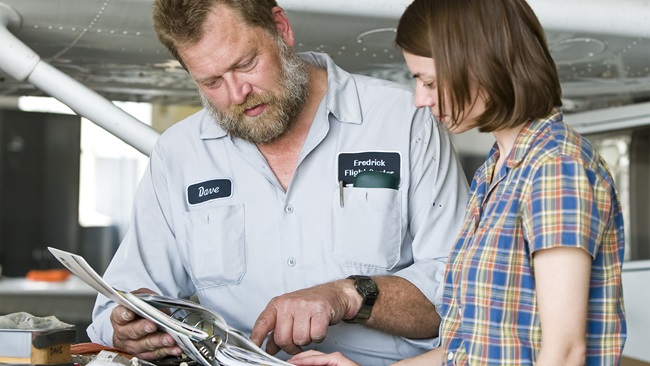