Get the app Get the app
Already a member? Please login below for an enhanced experience. Not a member? Join today
News & Media Advocacy improved Pilot Records Database rule

Editor's note: This story was updated July 1 to report the FAA's publication of advisory circular AC 120-68J to offer guidance on using the Pilot Records Database.

The FAA’s new electronic database that many aviation organizations will be required to use to report employment information about their pilots or screen records about potential new hires takes effect August 9 in a multi-year transition from an existing reporting system that dates to 1996. 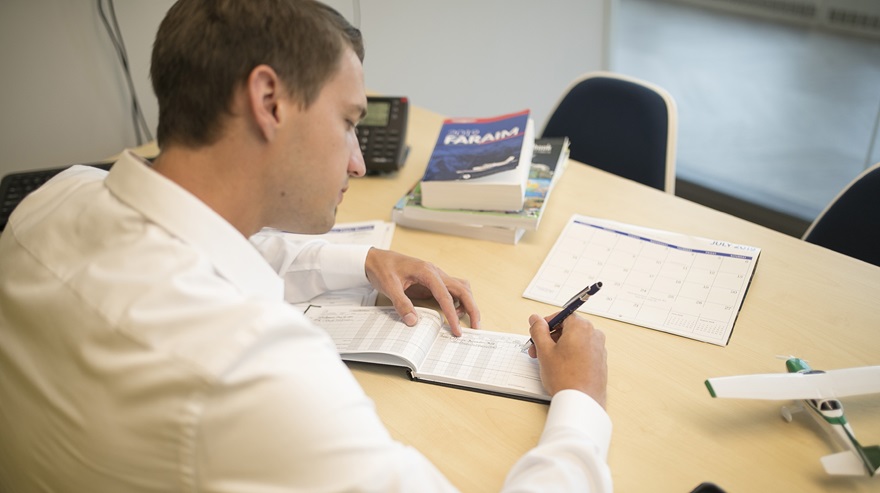 As the activation date for the modernized Pilot Records Database (PRD) nears, pilots can review the advisory circular AC 120-68J, a guidance document published by the FAA on June 28.

“Based on further review of the final rule, it appears that advocacy by AOPA and other stakeholders has brought increased transparency, accuracy, and safety to the launch of the PRD without overburdening pilots and sole-practitioner operators with unreasonable costs and administrative obligations,” said Christopher Cooper, AOPA senior director of regulatory affairs.

To recap, the PRD rule requires air carriers and other operators to report their pilots’ employment history, training, and qualifications in the new electronic database, and mandates that operators seeking to hire pilots review applicants’ records in the database.

Eight types of information about staff pilots and prospective hires must be reported as outlined in the rule. Entities subject to the rule include Part 119 air carriers and commercial operators, fractional ownership programs, holders of letters of authorization to conduct air tour operations under FAR 91.147, corporate flight departments, and governmental units that conduct “public aircraft operations.”

The goal of the PRD, spurred in part by the February 12, 2009, fatal crash of an air carrier Bombardier DHC–8-400 on an instrument approach to Buffalo Niagara International Airport in New York, was a system-modernization effort to help flag pilots with spotty safety and training histories.

“The FAA envisions that the PRD not only will be an indicator of pilots' abilities or deficiencies, but also that it will prompt conversations between applicants and hiring employers. PRD is intended to help ensure that no records about a pilot's performance with previous employers that could influence a future employer's decision go unidentified,” the rule says.

Throughout the rulemaking process, AOPA and other industry groups actively kept several areas of concern for general aviation on the FAA’s radar. The outcome, as the agency outlined in the final rule, appears responsive in providing relief—however, we will continue to evaluate the provisions as implementation proceeds.

In formal comments on the PRD proposal in June 2020, AOPA had underlined the importance of keeping safety reporting inviolate, noting that events that bring safety concerns to light “might otherwise go unreported, and it is critical that the protections in place for voluntary safety reporting systems are not undermined” by the database. 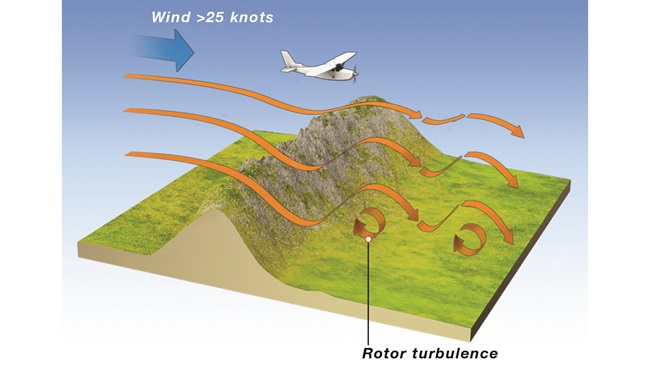