Get the app Get the app
Already a member? Please login below for an enhanced experience. Not a member? Join today
News & Media Training Tip: Because you watched 'Apollo 13'

Training Tip: Because you watched 'Apollo 13'

You don’t have to be on your way to the moon to appreciate that if your aircraft’s electrical system fails during flight, you may only have as much electrical power remaining as your battery holds. 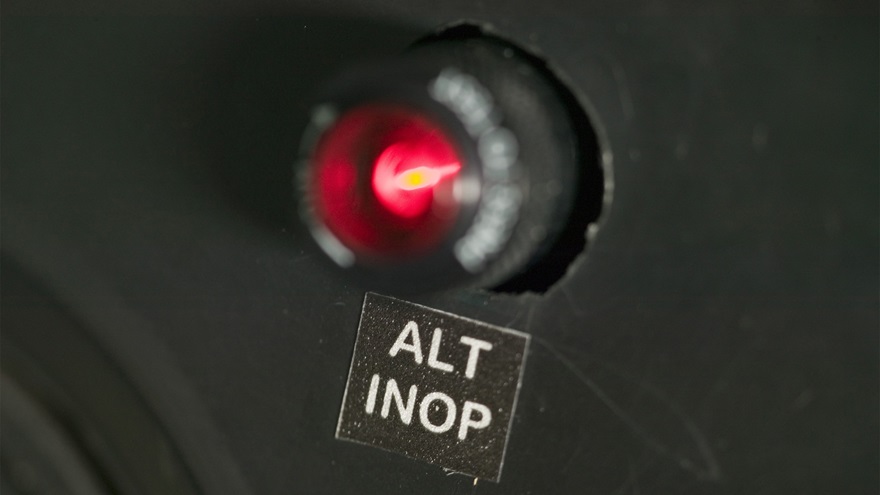 Sometimes a light turning on is a bad thing. But don't let it blind you from following your checklist and contacting Houston as needed. Photo by Mike Fizer.

For a student pilot flying in day visual meteorological conditions an unresolvable electrical glitch may be an inconvenience depriving you of access to your navigation and communications equipment capabilities, or something more serious, calling for a decision to scrub landing at a destination in airspace with a communications or equipment requirement.

Whether the malfunction first comes to your attention as an ammeter indication, a low-voltage warning, or an unresponsive radio, it’s time to act.

Is this scenario an emergency? Not quite—as it would be for a pilot navigating electronically and communicating while flying under instrument meteorological conditions—but it still calls for a decisive response.

Fortunately, there’s a checklist for that.

In a 1980 Cessna 152, dealing with a low-voltage light illuminating in flight involves either six or nine steps, depending on the success of the first six. If following those preliminary steps does not extinguish the low-voltage light after recycling the master switch, the next three call for shutting down the alternator, turning off “nonessential radio and electrical equipment,” and terminating the flight “as soon as practical.”

A private pilot applicant is expected to have knowledge of system malfunctions, including the electrical system, that are “specific to the airplane.”

Does that bring to mind a survival story of unearthly proportions but with similar objectives?

According to NASA, about 55 hours and 55 minutes into the Apollo 13 lunar mission in April 1970, “oxygen tank No. 2 blew up, causing the No. 1 tank to also fail. The command module's normal supply of electricity, light and water was lost, and they were about 200,000 miles from Earth.”

Among the myriad challenges the crew faced after the explosion, ground controllers soon realized that only 15 minutes of electrical power remained for the astronauts to secure the command module and retreat to Aquarius, the lunar module, which would serve as a “lifeboat,” until the crew returned to the command module for reentry into Earth’s atmosphere.

“All noncritical systems were turned off and energy consumption was reduced to 1/5, which resulted in having 20 percent of [lunar module] electrical power left when Aquarius was jettisoned,” NASA said.

Take it from NASA: Turning off all nonessential electrical equipment during an electrical-system malfunction can buy you time to launch and land your safety plan.