Town votes to extend public use into May

An onslaught of media reports, three lawsuits, and FAA pressure led town officials to delay the closing and subsequent reopening of East Hampton Airport until May 17. 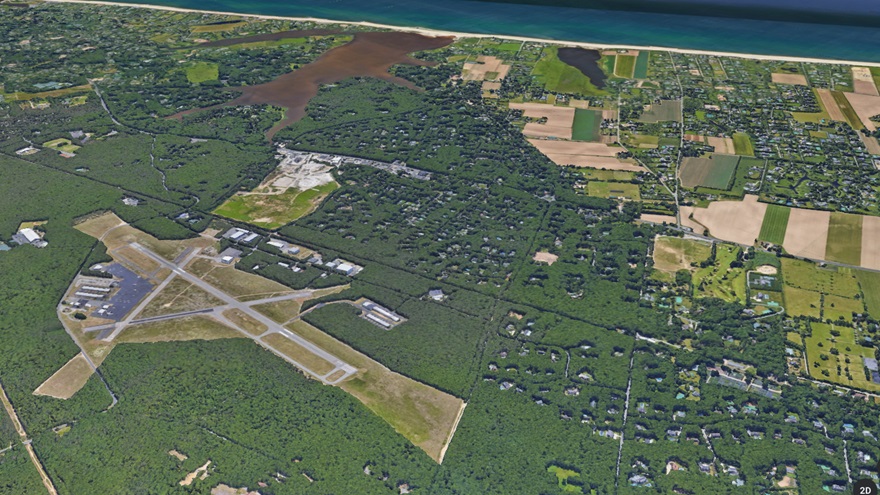 The town had previously voted to close the airport February 28, expecting to reopen it four days later as a private-use facility for which prior permission is required. Following a meeting with the FAA, the decision was made to postpone the closure until May. According to a February 17 press release issued by East Hampton Town Supervisor Peter Van Scoyoc, delaying the maneuvers until May would alleviate concerns as the revised timeline coincides with the FAA’s navigation charting cycles.

However, the FAA made it abundantly clear weeks ago that the town’s original timeline for closing and reopening the airport was not feasible. In a February 2 letter, the FAA warned the town that when the FAA processed the request to deactivate the airport, all public instrument procedures would be unavailable; all FAA-operated navigational, weather, and communications aids would be disabled; and Class D airspace would no longer be applicable.

Aside from the FAA’s concerns, the town faces three separate lawsuits from opponents of the closure—including companies that lease space at the hangars and a group of residents who warned of overcrowding at nearby airports. Additionally, a flurry of media reports and criticism regarding the town’s decision and handling of closing East Hampton Airport followed the recent vote.

In his February 17 statement, Van Scoyoc said, “The town and FAA continue to work cooperatively to complete the deactivation and activation process in a timely and efficient manner, with the shared goal of the town opening a safe private-use airport in the manner that is least disruptive to aviation.”

According to the statement, the town is in the process of drafting the framework it will use to determine which aircraft will be allowed to land at the airport. That plan will be subject to public comment in early March.