Get the app Get the app
News & Media AOPA wins gold, silver, bronze AOPA Media won Gold in the Video, Single Entry (Other) category for the video 'The F-100 Pilots of Vietnam' produced by Mike Fizer to accompany a story written by Senior Features Editor Julie Summers Walker.

The awards recognize excellence and leadership in association media, publishing, marketing, and communication. This year, 220 awards were presented across 83 categories and AOPA was among the “most-winning companies,” honored with eight awards for content across several channels.

Additionally, the institute was awarded Gold in two other categories. Avoiding Common Aircraft Damage Causes received a Gold award in the Video Series category and another Gold was awarded for the CFI to CFI newsletter in the Newsletters, General Excellence category.

“We’re delighted with this recognition, which reinforces the quality of the materials we produce at the AOPA Air Safety Institute,” said Senior Vice President of the AOPA Air Safety Institute Richard McSpadden. “We work hard to impact how pilots fly, which requires that we influence how they think, and we cannot do either of those unless we first reach them with quality, engaging content. These awards help reinforce that we are achieving our goals to develop engaging material.” 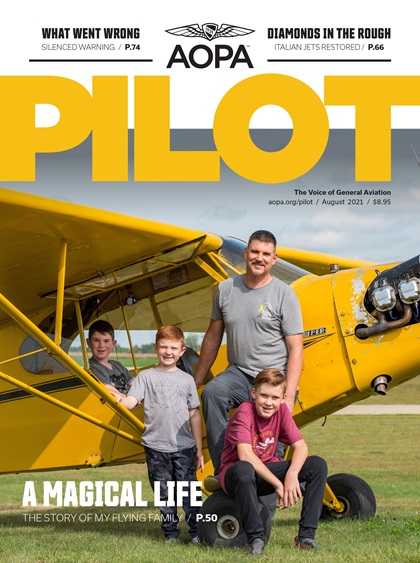 The AOPA Media team was also recognized at the ceremony, winning Silver for Magazine Redesign (50,001 or more), an initiative led by AOPA designers Jill Benton, Leigh Caulfield, and Liz Jones. The team also won Gold in the Video, Single Entry (Other) category for the video The F-100 Pilots of Vietnam, produced by former AOPA Senior Photographer Mike Fizer to accompany the story “Romancing the ‘Hun’” written by Senior Features Editor Julie Summers Walker.

“Redesigning a magazine as iconic as AOPA Pilot was a momentous undertaking for AOPA and a big deal for our members. This award supports the Media team’s decision to be bold with our new design,” said Senior Vice President of Media and Marketing Kollin Stagnito. “The video award is particularly poignant, as it recognizes the terrific video editing skills of Mike Fizer, who through this final video produced before retiring from AOPA, was paying tribute to his father’s military service flying F-100s in Vietnam.”

The ceremony for the forty-second annual AM&P Network EXCEL Awards took place on June 22 at the National Housing Center in Washington D.C. It was the first time the event was held in person since the outbreak of the COVID-19 pandemic. “This year we were thrilled to celebrate the prestigious EXCEL Awards together, in person,” said Software and Information Industry Association President and CEO Jeff Joseph. “It was wonderful to hear the applause in recognition of ‘best of the best’. Congratulations to all of this year’s winners!” 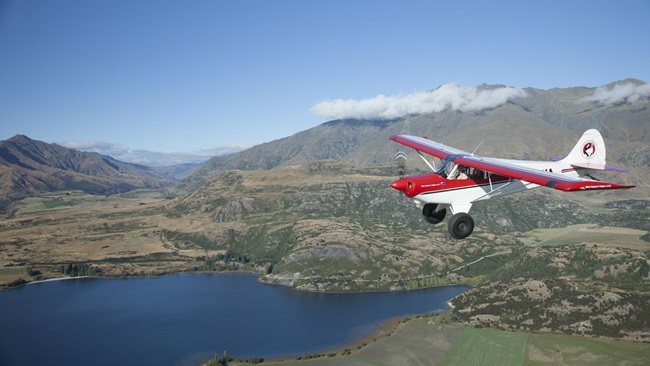 Get ready for a new adventure 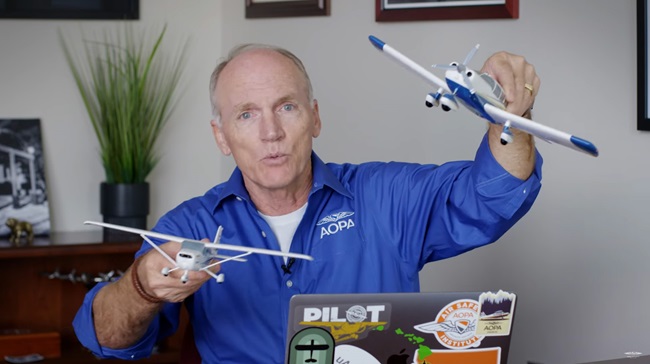