A reinterpretation of instrument airplane rating requirements requested by AOPA in 2021 has been delivered, aligning the FAA’s legal view with the plain language of the applicable regulation. The recent memorandum eases burdens related to the use of different navigation systems that are not always available to all applicants. 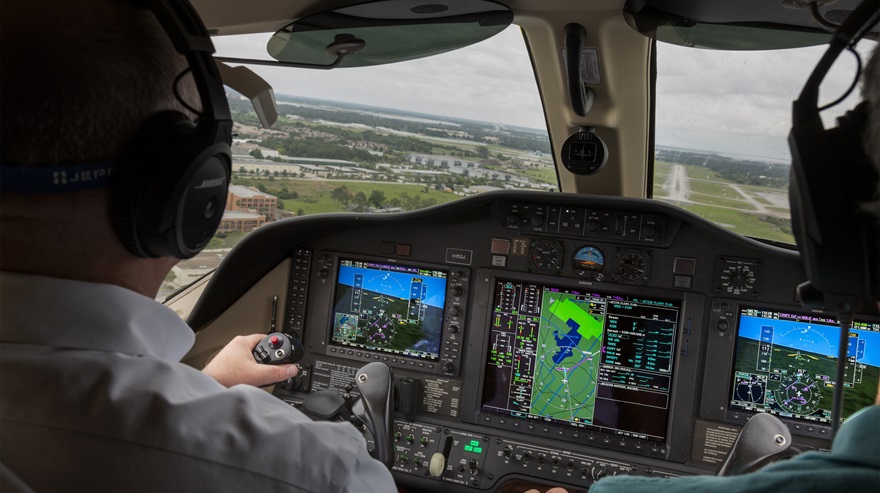 A new legal interpretation simplifies and clarifies the instrument airplane rating experience requirements regarding the use of different navigation systems and the completion of multiple types of approaches. Photo by Mike Fizer.

After hearing from certificated flight instructor–instruments and AOPA member Mike Meadows, whose student was denied an IFR checkride on the basis of an old FAA legal interpretation of FAR 61.65 that did not age well, AOPA formally asked the agency to revisit the issue in January 2021.

AOPA Vice President of Regulatory Affairs Murray Huling thanked the FAA for reconsidering the previous interpretations that had proved burdensome for flight schools and students applying for an instrument airplane rating. The 2008 and 2012 interpretations required applicants to, among other things, have completed a 250-nautical-mile flight with three approaches using different navigation systems (such as VOR, GPS/RNAV, or instrument landing system). AOPA argued this goes beyond the regulation's requirement that this long cross-country include “three different kinds of approaches with the use of navigation systems.”

Huling said this distinction makes quite a difference, particularly for individual CFIIs and applicants who may not have access to aircraft equipped to fly approaches with three separate navigation systems—and the agency's stance since 2008 has been unnecessarily burdensome for everyone involved. In 2020 alone, the FAA issued 31,632 instrument ratings.

“Look at the number of CFIIs and instrument students in the country, because this is going to affect every one of them,” Huling said of the recent legal reinterpretation. AOPA General Counsel Justine Harrison commended the FAA Regulatory Counsel team: “Changing a longstanding legal opinion is a heavy lift that requires a lot of internal analysis and coordination, as well as the will to revisit the status quo. The work done with issuance of a new, clear, commonsense interpretation and rescindment of outdated opinions will benefit tens of thousands of instrument students as well as their CFIs and DPEs.”

The FAA legal team agreed that the distinction between an instrument approach and a navigation system is clear in the related practical test requirements: 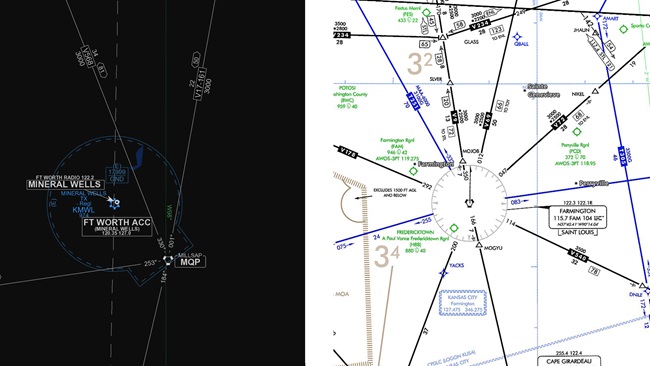