An emergency airworthiness directive (AD), 2022-21-51, mandates an inspection of the left-hand elevator auxiliary spar and replacement, if necessary, on all de Havilland Canada DHC–3 Otters. 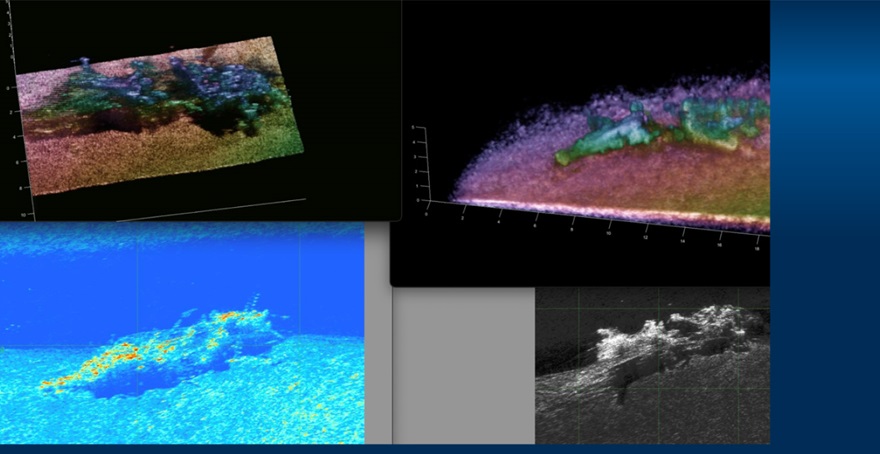 Sonar images included in an NTSB preliminary report show the wreckage of a de Havilland DHC-3 Otter that crashed September 4 near Freeland, Washington. The pilot and nine passengers were killed, and witness statements are consistent with a flight control problem. The FAA issued an emergency directive requiring inspection of elevator spars October 4. NTSB image.

The AD, effective immediately, "was prompted by several recent reports of cracks in the left-hand elevator auxiliary spar." After analysis, the FAA determined that "an unsafe condition is likely to exist or develop in other products of the same type design," and said "immediate AD action is warranted" to "detect and address cracks, corrosion, and previous repairs of left-hand elevator auxiliary spar."

"The unsafe condition," according to the AD, "if not addressed, could result in elevator flutter leading to elevator failure, with consequent loss of control of the airplane."

The AD was issued a month after a DHC–3 operated by a charter company crashed September 4 in Mutiny Bay near Freeland, Washington. The pilot and nine passengers died, and a preliminary report from the NTSB included witness accounts that are consistent with a flight control malfunction.

"Witnesses near the accident site reported that the airplane was in level flight before it entered a slight climb, then pitched down in a near-vertical descent. The airplane continued in a noselow, near-vertical descent until it impacted water in Mutiny Bay," the NTSB report states. "Several witnesses described the airplane as 'spinning,' 'rotating,' or 'spiraling' during portions of the steep descent. One witness reported hearing the engine/propeller noise and noted that he did not hear any 'pitch change' in the noise."

On a separate but related safety issue, the FAA published a notice of proposed rulemaking in the Federal Register on February 8 in response to an AD issued by Transport Canada, on January 19, 2018. AD CF-2018-04 includes a requirement to inspect DHC–3 elevator assemblies for corrosion. The FAA is currently reviewing and addressing public comments to that proposed rulemaking.