Get the app Get the app
Get the latest news on coronavirus impacts on general aviation, including what AOPA is doing to protect GA, event cancellations, advice for pilots to protect themselves, and more. Read More
Already a member? Please login below for an enhanced experience. Not a member? Join today
Pilot Resources Medical Resources Health Conditions Vision Color Restriction Removal 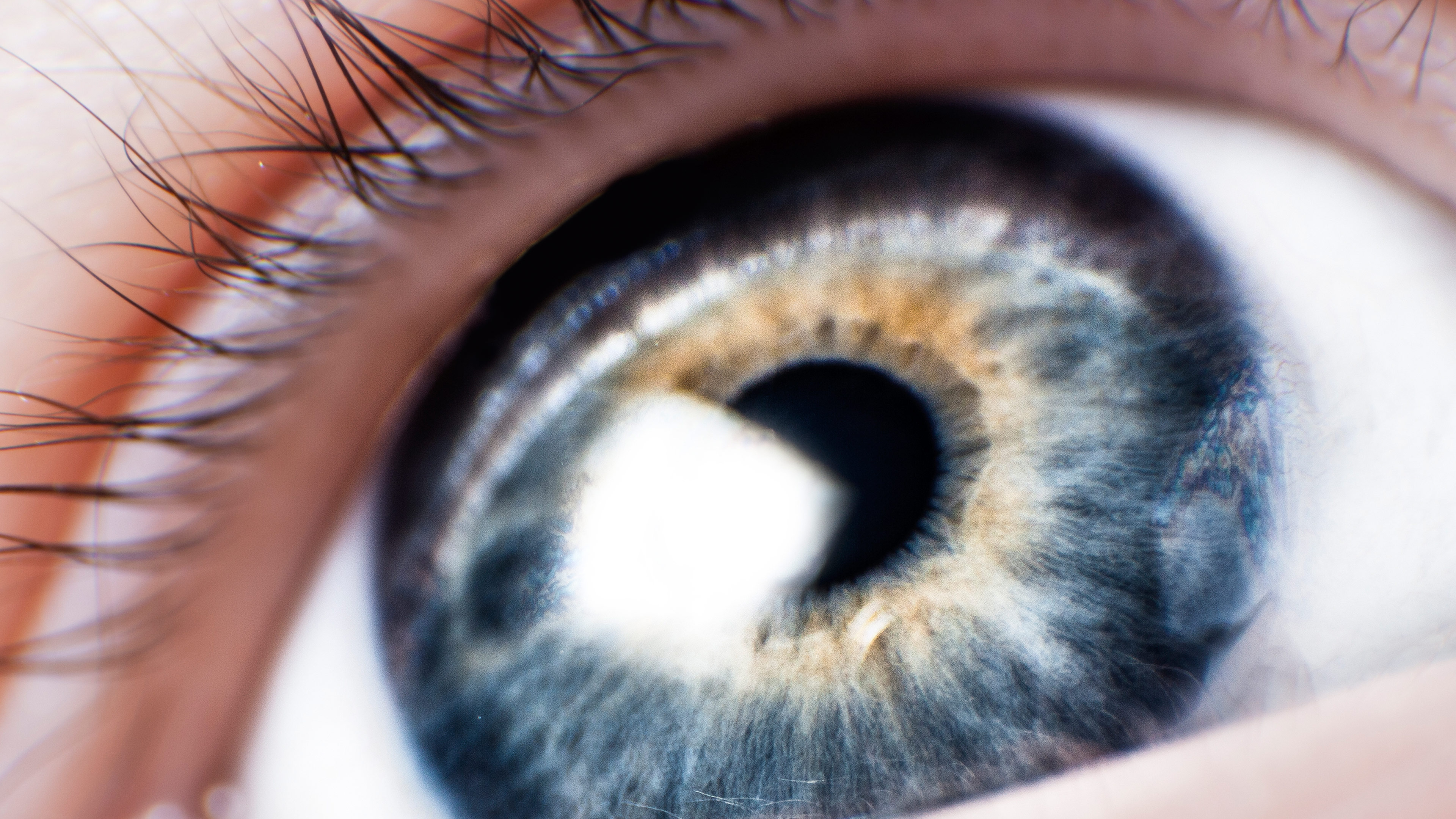 In 2002, a FedEx Boeing 727 crashed into trees on approach to Tallahassee, Fla., resulting in the loss of the aircraft and serious injuries to the three crewmembers. The NTSB investigation determined that the first officer’s color vision deficiency was one of several causal factors. As an outcome of that investigation and a subsequent safety recommendation, the FAA has modified its procedures for removing the operational restrictions for color vision deficiency. The new procedures vary depending upon the class of medical applied for or held.

If you fail the pseudoisochromatic color plate test at the time of your FAA physical exam, the aviation medical examiner (AME) may issue your medical certificate with the limitation “Not valid for night flying or color signal control.” To have the restriction removed, you may choose to take one of the FAA-approved alternative pseudoisochromatic color plate tests. These tests take into account the degree of color vision defect and are less sensitive to mild color vision deficiency. The Dvorine 2nd edition 15-plate test is one that you might consider taking. Your local eye care specialist, either an optometrist or ophthalmologist, may have available one or more of the allowed tests.

If you successfully complete the alternate test, you will be considered as having acceptable color vision for the FAA. You will need to take a color vision test each time you reapply for a medical certificate. Try to take the same test that you previously passed each time you reapply. If you need to seek an outside specialist to take such a test, make sure you obtain a letter from that individual that mentions the type of color vision test and the passing results. Take this to your AME at the time of your FAA exam. The AME may then issue the new certificate without the color vision restriction.

If you cannot pass one of the alternate tests, you have another option that requires taking an operational color vision test with an FAA aviation safety inspector through the local flight standards district office (FSDO). The information describing the tests is found in FAA Order 8900.1, FSIMS, Volume 5, Chapter 8, Sections 5-1523.F, 5-1526.E.6, and 5-1527 F.

For third class medicals: If you cannot successfully complete an alternative color plate test, you will be required to pass an operational color vision test (OCVT). This test has two components:

(a) A signal light test administered at an airport air traffic control tower; and

(b) A practical test in which you must read and correctly identify colors on aeronautical charts.

Upon successful completion of both elements of the OCVT, the aviation safety inspector will issue a letter of evidence and a medical certificate with the limitation “3rd Class Letter of Evidence.”

Important note: If you fail the daytime signal light test, you will not be eligible for either first or second class medical certification, may not be issued a letter of evidence, and may not have the limitation modified or removed.

For first or second class medicals:

(a) Successful completion of an operational color vision test (OCVT) described above; and

(2) You must recognize terrain and obstructions in a timely manner; select several emergency landing fields, preferably under marginal conditions, and describe the surface (for example, sod, stubble, plowed field, presence of terrain roll or pitch, if any), and also describe how the conclusions were determined, and identify obstructions such as ditches, fences, terraces, low spots, rocks, stumps, and, in particular, any gray, tan, or brown objects in green fields.

(3) You must visually identify in a timely manner the location, color, and significance of aeronautical lights. To minimize the effect of memorizing the color of a light associated with a particular light system, the aviation safety inspector should make every effort to not use the light system name during the flight, but rather to ask you to identify a light color and the significance of as many of the following lights as possible:

If you pass the operational color vision test (OCVT) and the color vision medical flight test, the inspector will issue a letter of evidence that’s valid for all classes and a medical certificate with no limitation or comment regarding color vision.

If you hold a statement of demonstrated ability (SODA) or a letter of evidence that was issued before July 2008, your color vision waiver is grandfathered, and you will not be required to test according to the new procedure.